Ford confirmed to us it won’t be sold here, but markets like Thailand and South Africa will get it.

New single cab pickups are few and far between in the United States, especially when you look outside the heavy-duty segment. Whereas small two-door trucks used to sell like hotcakes to folks who just wanted an economical daily driver with usable bed space, our country's love for full four-doors has displaced work-oriented compacts almost entirely. That's not the case everywhere, though, as countries like Thailand and South Africa are getting the 2023 Ford Ranger with two doors and a long bed.

It piqued my interest when the 2023 VW Amarok launched this week with the press release mentioning a single cab configuration. Knowing that it shares a whole lot with the new Ranger, I decided to reach out to Ford North America and ask if the Blue Oval planned on building a two-door midsize truck for any market. I would've bet money this wasn't the case for the United States, and a spokesperson confirmed that, though they couldn't speak for other countries.

I went hunting around and found that, yes, the next-gen Ford Ranger will indeed be sold as a single cab in select markets. A representative from Ford South Africa replied to my email and said, "Single Cab and Rap Cab (Super Cab) variants of next-generation Ranger will be available. Launch timing on these is yet to be confirmed." Along with the quote, they provided this photo:

As you can tell, official imagery of the truck is difficult to come by. The above shot is apparently from a public unveiling event in South Africa, while the other photos I've included are from Ford Thailand's website.

This is the sort of truck that literally dozens of internet commenters are desperately calling for in the United States. Really, though—any time I write a blog about single cab pickups, my inbox is filled with people willing to buy one. It'd take a serious change of course for automakers to bring these options back to our showrooms, but then we never thought a truck as small as the Ford Maverick would be sold again and look how that's going.

In almost every market outside the U.S., the Ranger comes with a whole host of engine options, and most of them are turbodiesel. Ford hasn't confirmed exact specs for the 2023 Ranger we're getting here, but you can pretty much bank on it being exclusively gasoline-powered. The outgoing generation, for instance, offered a 2.3-liter EcoBoost turbo four and nothing else.

So while our options are limited in terms of cab configurations and engines, at least some lucky drivers in the world can spec out their Ranger for utility and nothing more. If you hold onto your grudge for 25 years then maybe you can import one. Otherwise, we'll have to keep gawking from afar. 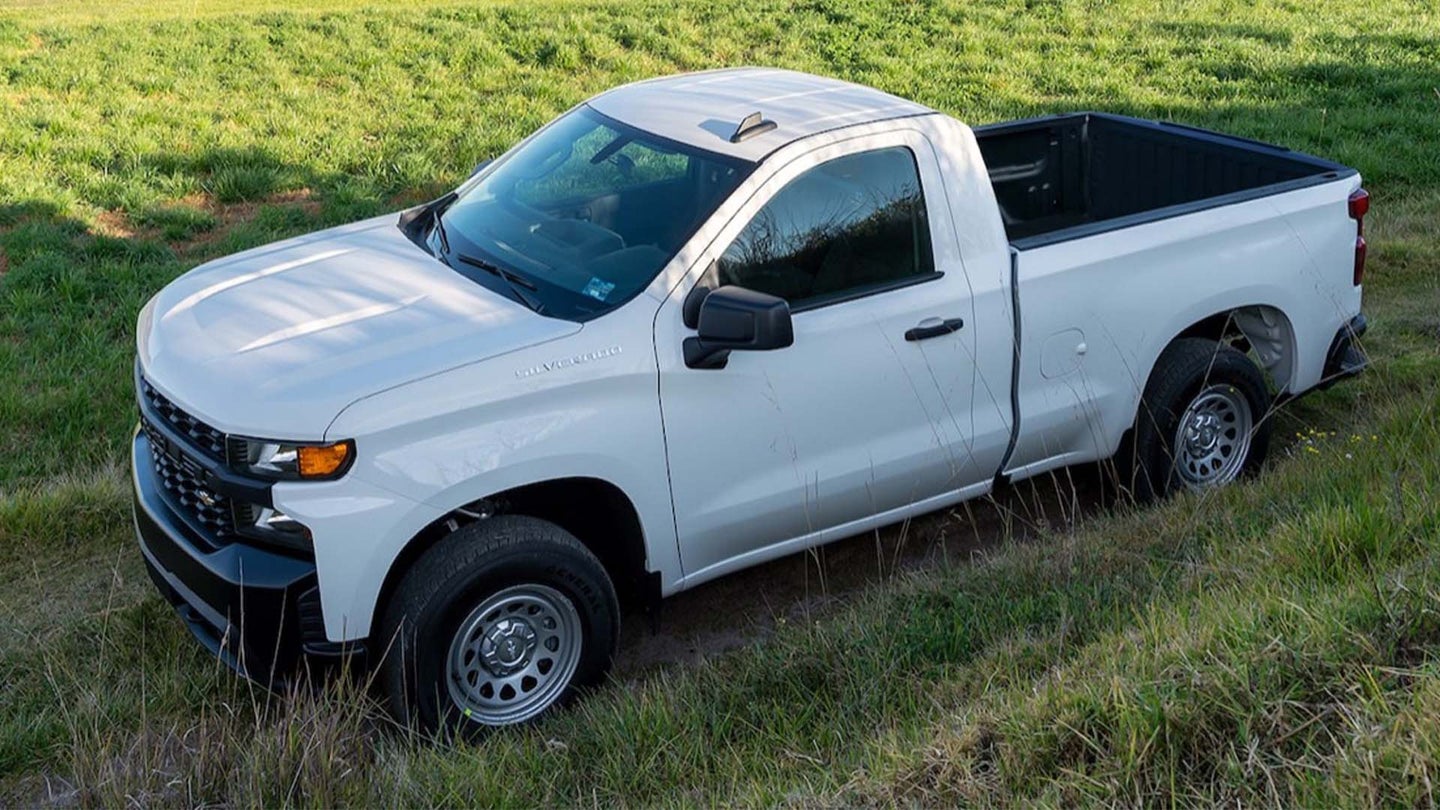 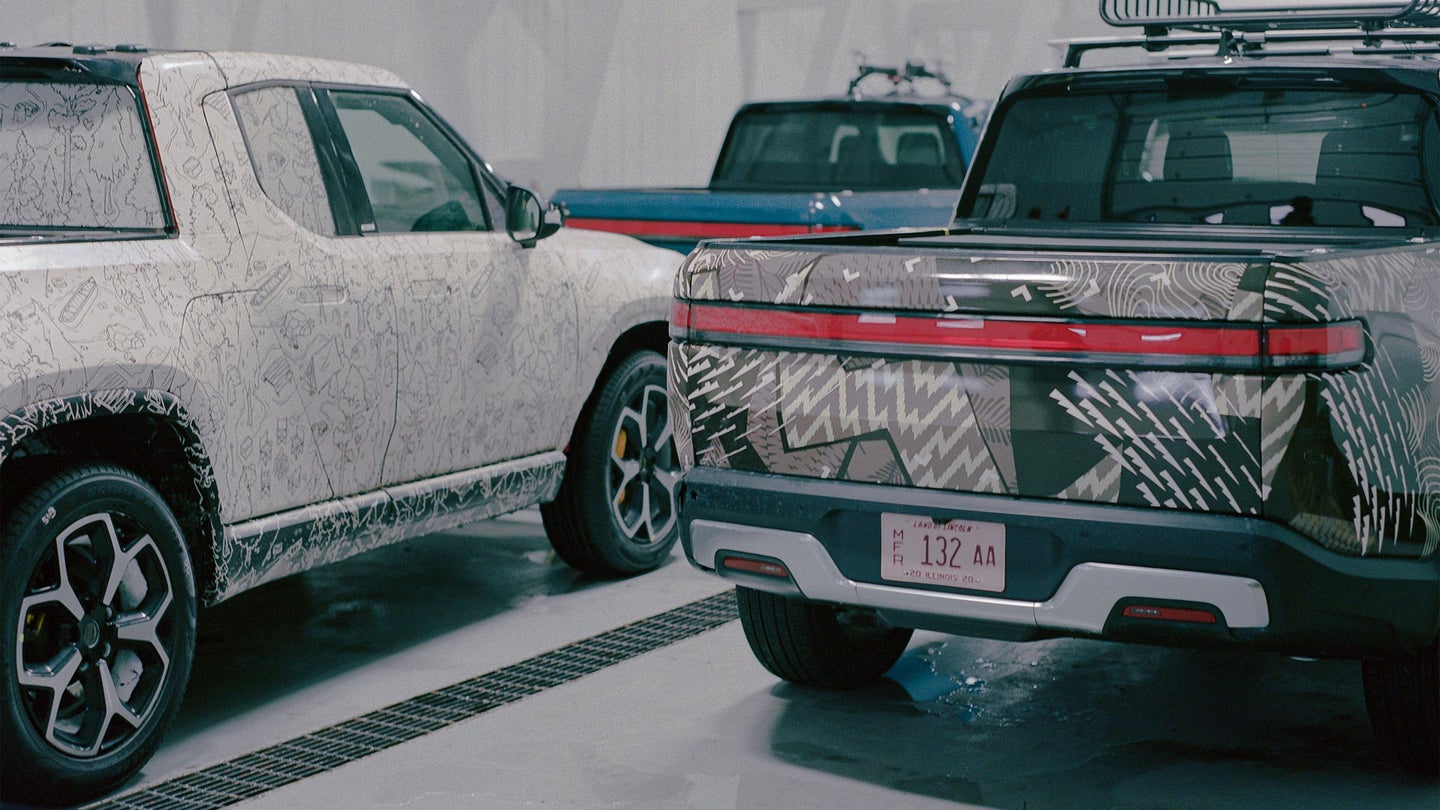