As part of a whole blitz of new models aimed to turn the company around, Nissan is preparing to introduce an all-new Frontier pickup for 2021. We've already seen glimpses of it via leaks and shadowy, official teaser videos but some sort of camouflaged tester has now been spotted out in the open.

Posted to the "Super AutoQuirk Dougposting" Facebook group by Cody Milley, the amateur spy shots show the apparent Nissan truck towing an enclosed trailer in Death Valley, a literal and figurative hotspot for high-temperature vehicle testing. Milley also says the camo'd pickup was accompanied by a Nissan Armada SUV as well as a current-gen Frontier, giving us more reason to believe it really is the 2021 Frontier.

The eye-scrambling wrap does its job of hiding the finer details but the front end of this truck definitely resembles what we've already seen in those aforementioned leaks and teasers. There's no confirmation from Nissan yet that this is definitely the next Frontier, but come on. It's gotta be.

Under the hood, we know the 2021 Nissan Frontier will use the brand's new 3.8-liter V6 and nine-speed automatic, a powertrain combo that gives the current version 281 pound-feet of torque and a class-leading 310 horsepower. Based on the image that leaked back in May, a Nismo version of the next Frontier is also possible, wearing sporty red trim, chunky off-road tires, and prominent "N I S M O" badging across the front grille, clearly inspired by the Ford Ranger and F-150 Raptor models.

The Frontier is an important player for Nissan, especially in the truck-crazed United States. It currently sits as its fourth-best-selling vehicle in the U.S. behind only the Rogue, Altima and Sentra. Even in the current-gen's 14th year of production (!!!), Nissan managed to sell around 72,000 Frontiers in 2019.

Expect the automaker to officially reveal more about the new Frontier throughout the rest of the year. 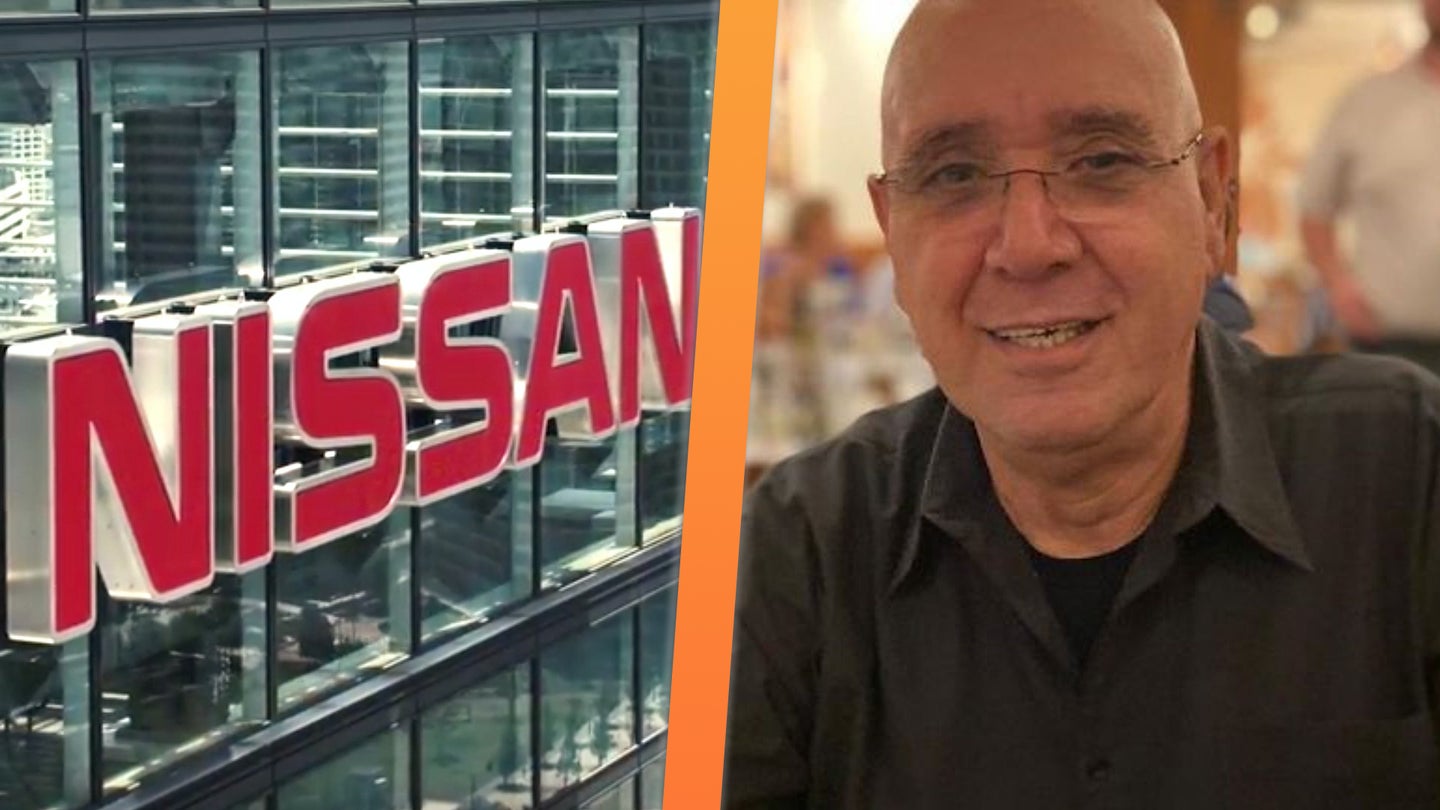 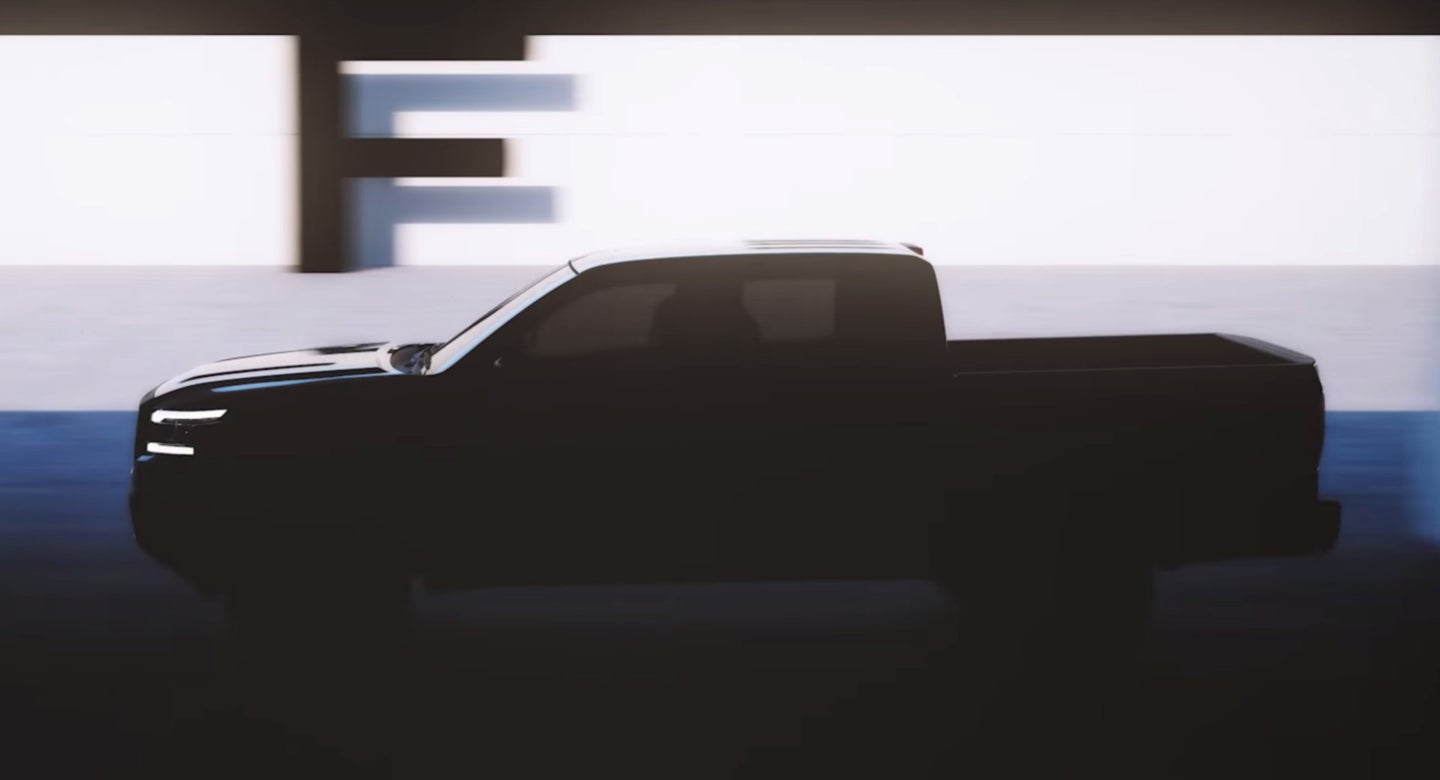 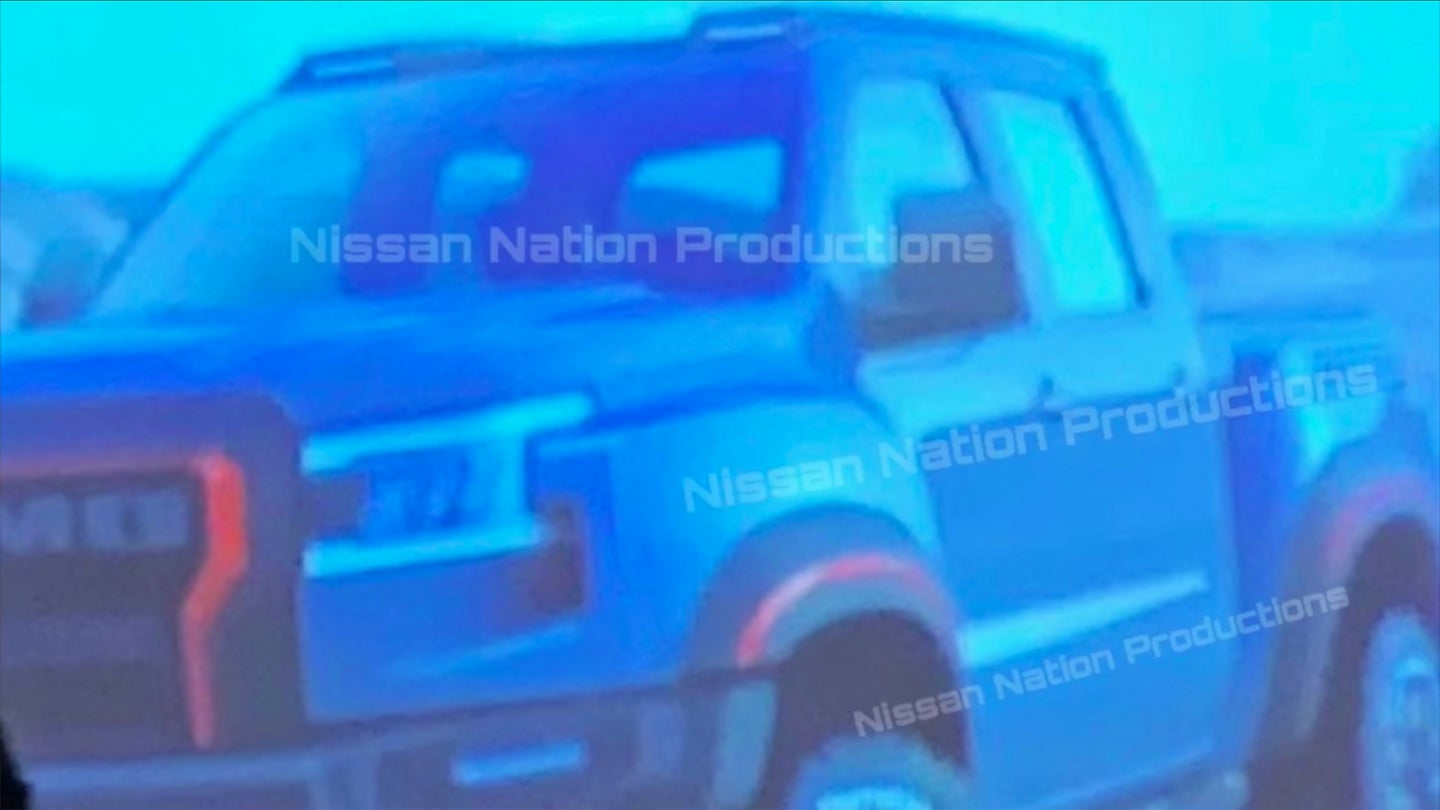