It serves as a jarring reminder of how far safety in motorsport has come.

Motorsport will never be completely safe, but it's astonishing how much of the risk has been negated even within our lifetimes. Odds are decent that the year you were born, serious injuries or even fatalities might have been sustained in the crash that took out one of the Chevrolet Corvette C8.Rs last weekend at IMSA's Petit Le Mans.

The crash took place on a race restart, just over four hours into the 10-hour event. As Daytona prototypes took the green flag on the pit straight of Road Atlanta, GT cars further down the 42-car field bunched up at the chicane. To their rear was Corvette Racing's No. 3 C8.R, driven by Jordan Taylor, who was going flat-out down the back straight. He couldn't see the slowdown over the crest and through the Porsche he was chasing, and by the time he saw the nearly stationary No. 70 McLaren 720S GT3, it was too late to stop. Taylor slammed into the rear of the McLaren, his Chevy becoming one of the first two cars claimed in a confusion that would sideline a total of seven.

Off-board footage showed the crash to be violent enough, but the onboard was significantly more so and shows how little time Taylor had to react. Taylor could only see the McLaren for at most two seconds before impact, which took place at about 104 mph. Without a roll cage or head restraints, the crash may well have been fatal—fortunately, though, Taylor had both and was able to walk away safely.

"So thankful to everyone at Pratt & Miller, Corvette, and Chevrolet for building such a strong C8.R," Taylor said on Twitter. "Definitely a bit sore today, but just being able to walk away from that crash speaks volumes to the strength and safety of the Corvette." 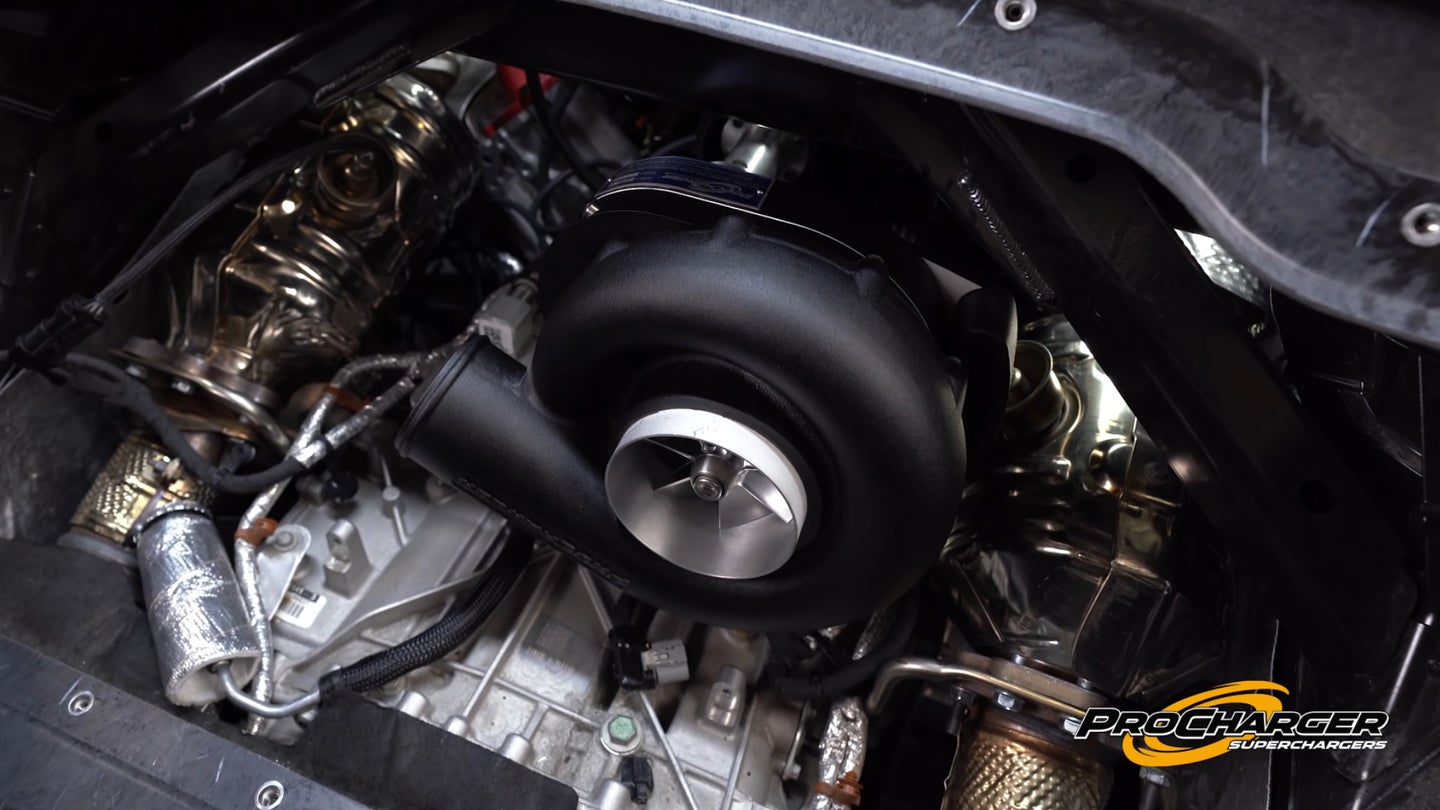 If you want your C8 to have around 670 hp but don’t wanna wait for the new Z06, then here’s your ticket. 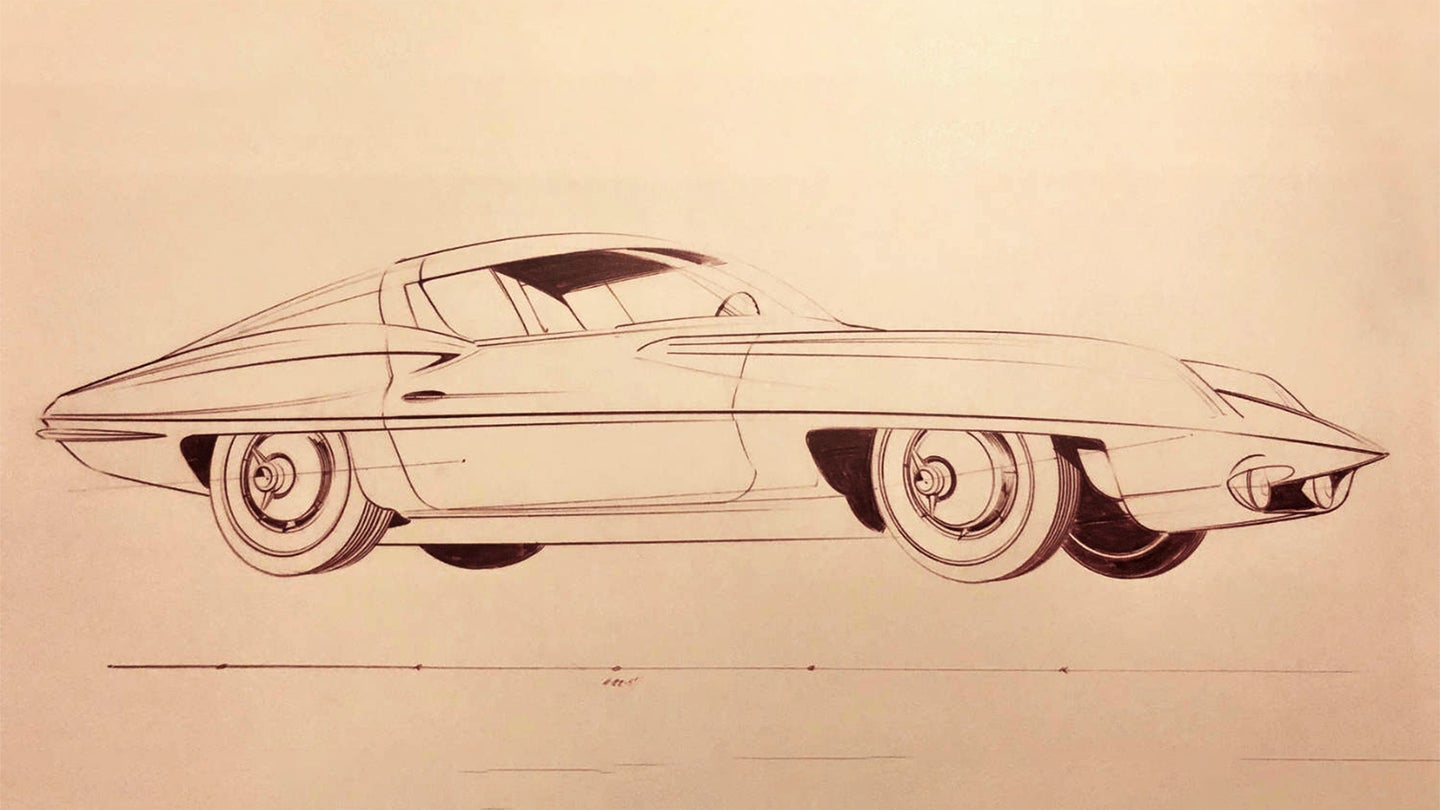 Unfinished Business: Design Legend Pete Brock on Bringing His C2 Corvette Vision Back as an EV

Pete Brock wrote the source code for the C2 Corvette’s design. Over 60 years later, he’s bringing his original concept to life as a “hyperclassic” EV. 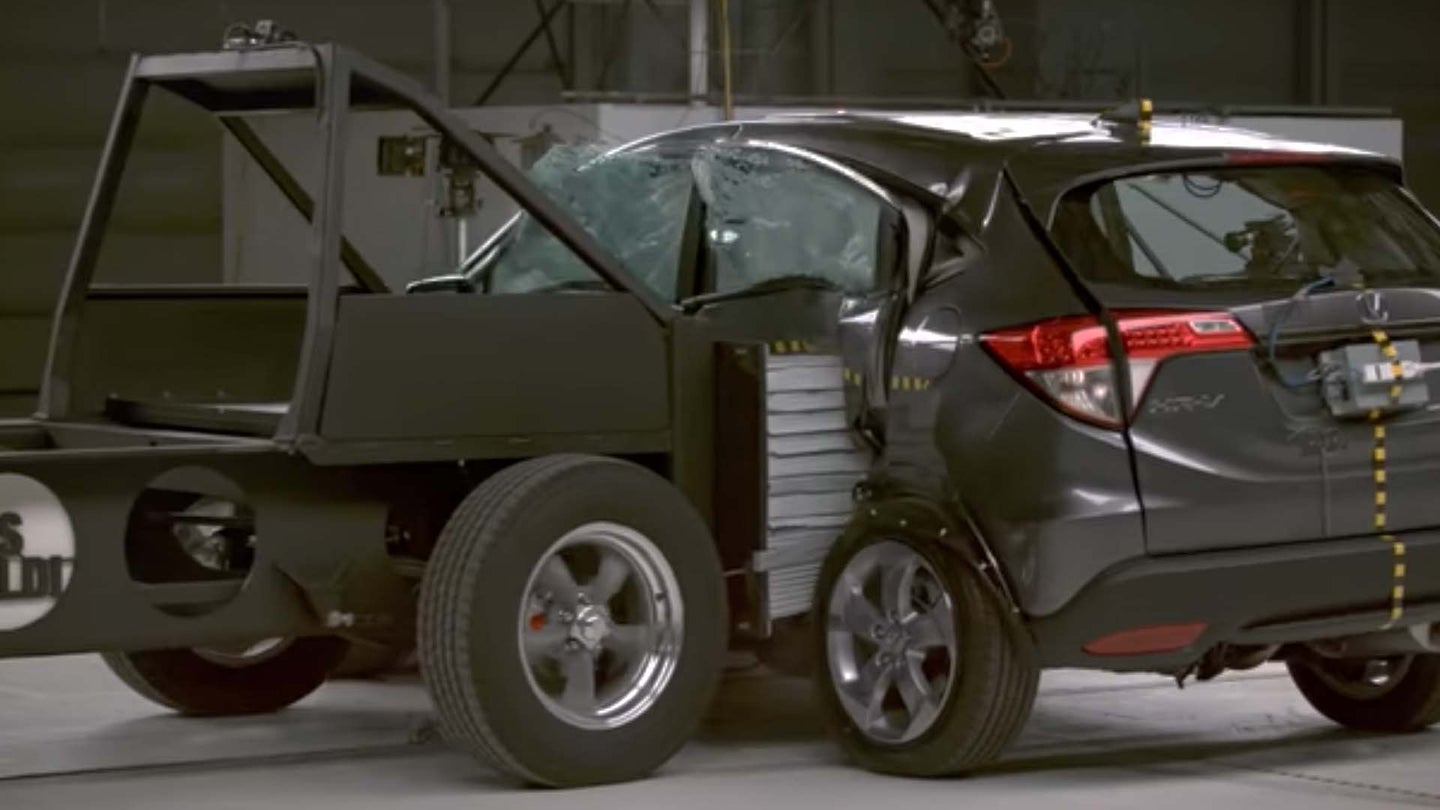