A stock McLaren 720S riding on a set of street-legal Toyo tires landed a 0-60 mile-per-hour run in only 2.39 seconds, also achieving 0-100 mph in just 4.9 seconds. Now that we’re seeing these numbers without any other modifications, It's clear that this Macca can fight far above its weight class with little attention needed. Are you sold yet?

If this isn’t impressive enough, the track organizers also revealed that the McLaren on street-legal Toyo R888R rubbers covered a quarter-mile in 9.765 seconds at 144.80 mph. Additionally, the 720S clocked an incredible 60 to 130 mph run of only 5.27 seconds, and hitting 150 mph from a standstill took just 10.36-seconds.

According to a MotorTrend test, the Tesla P 100D Ludicrous Plus is the quickest production car on the market with a 2.3-second 0-60. An official run yielded a 2.5-second time for the factory McLaren, tying it as the third fastest car ever tested along with the Porsche 911 Turbo S. This also made it quicker than the nearly half-million-dollar Lamborghini Aventador Superveloce, which can zoom to the threshold in 2.6 seconds. So with just a little better rubber, the McLaren 720S is an even more brutal competitor in a straight line—using only its rear wheels. While the others utilize all-wheel-drive, the McLaren's launch control is so effective that it takes just half the amount of drive wheels to eclipse such times.

The McLaren 720S has proven itself to be a track king over the last year as it always seems to perform at its best, and with consistency you just don’t see from many other cars. 710-horsepower and 568 pound-feet of torque coming out of the twin-turbocharged 4.0-liter V8 engine push the barely 2,800-pound car to astonishing speeds with swift acceleration, over and over and over again. 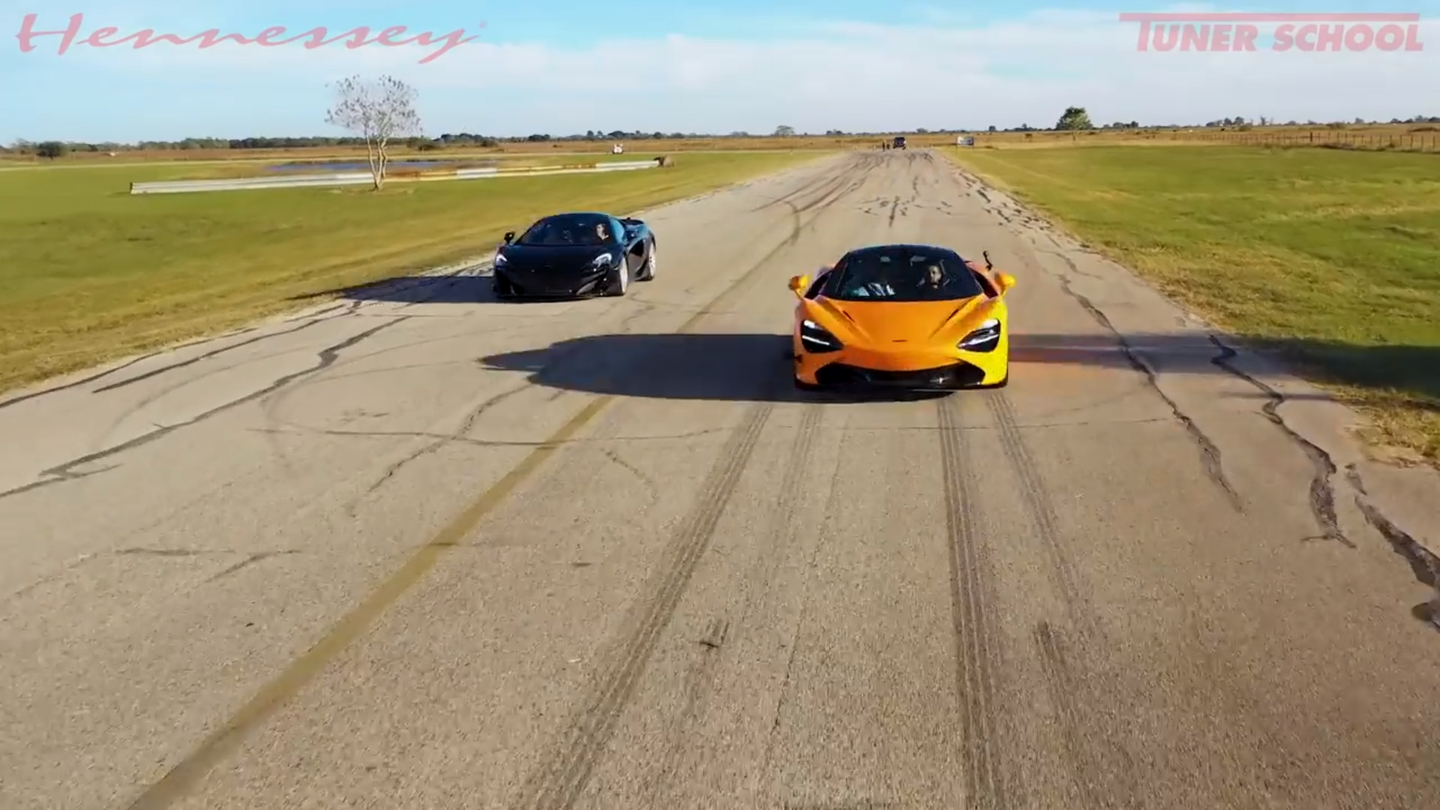 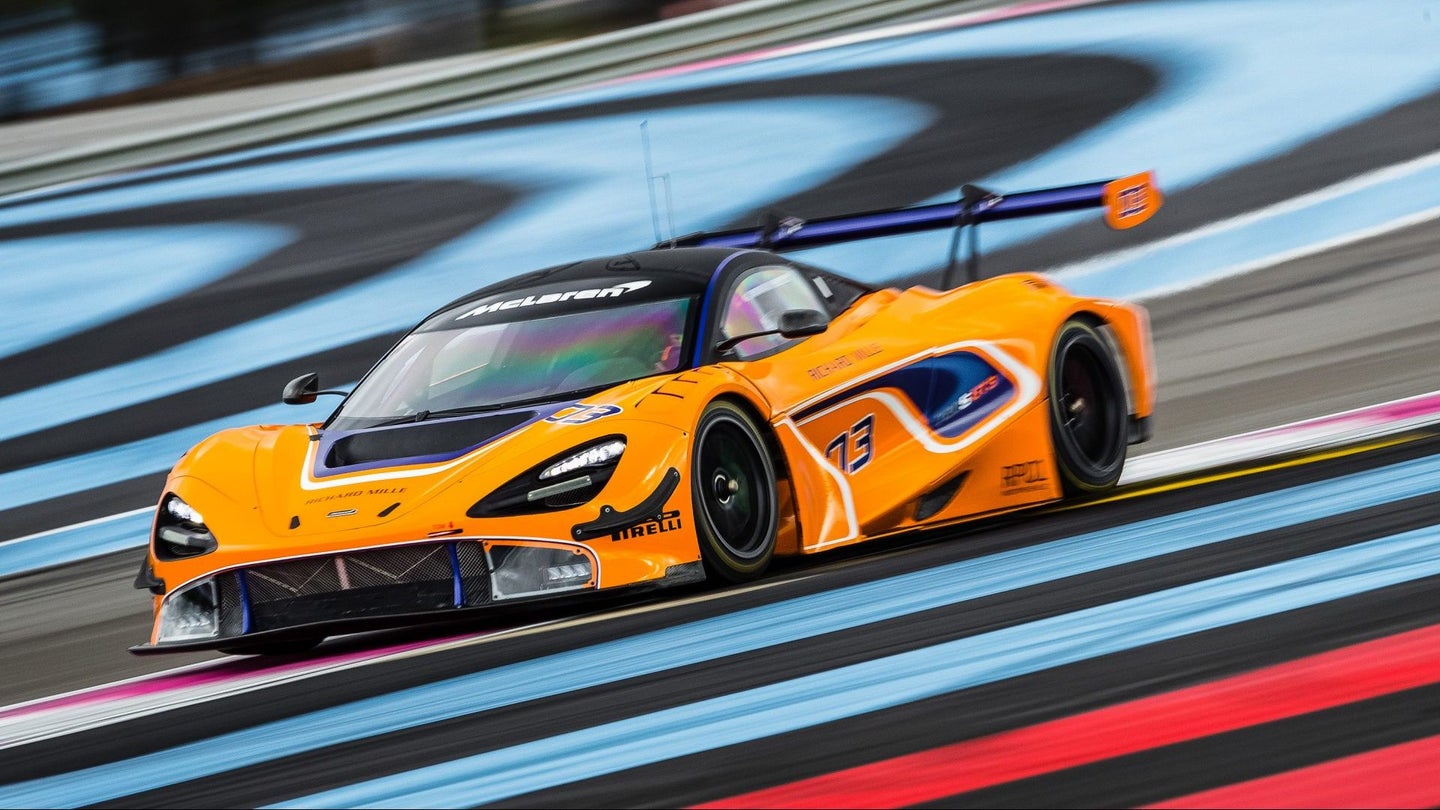 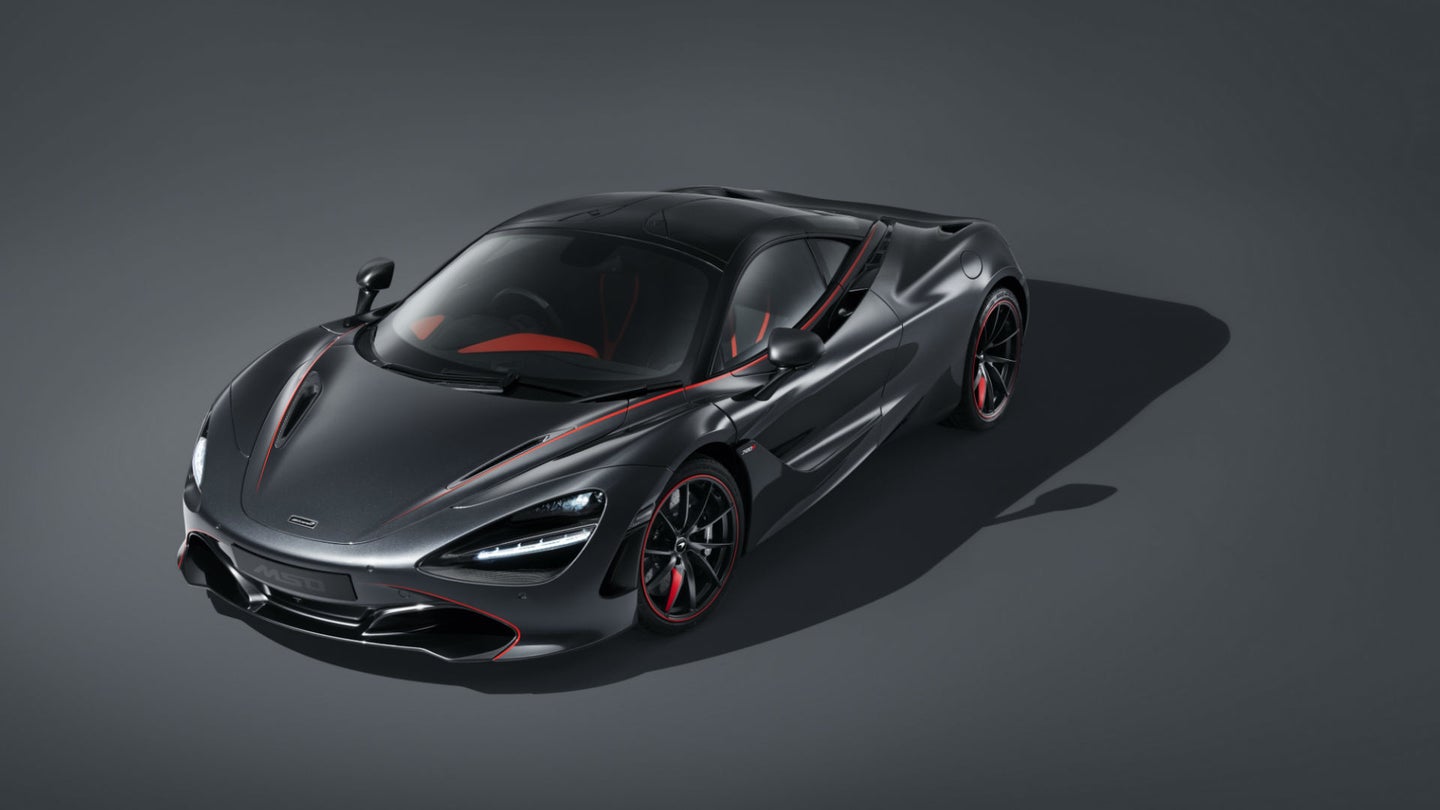