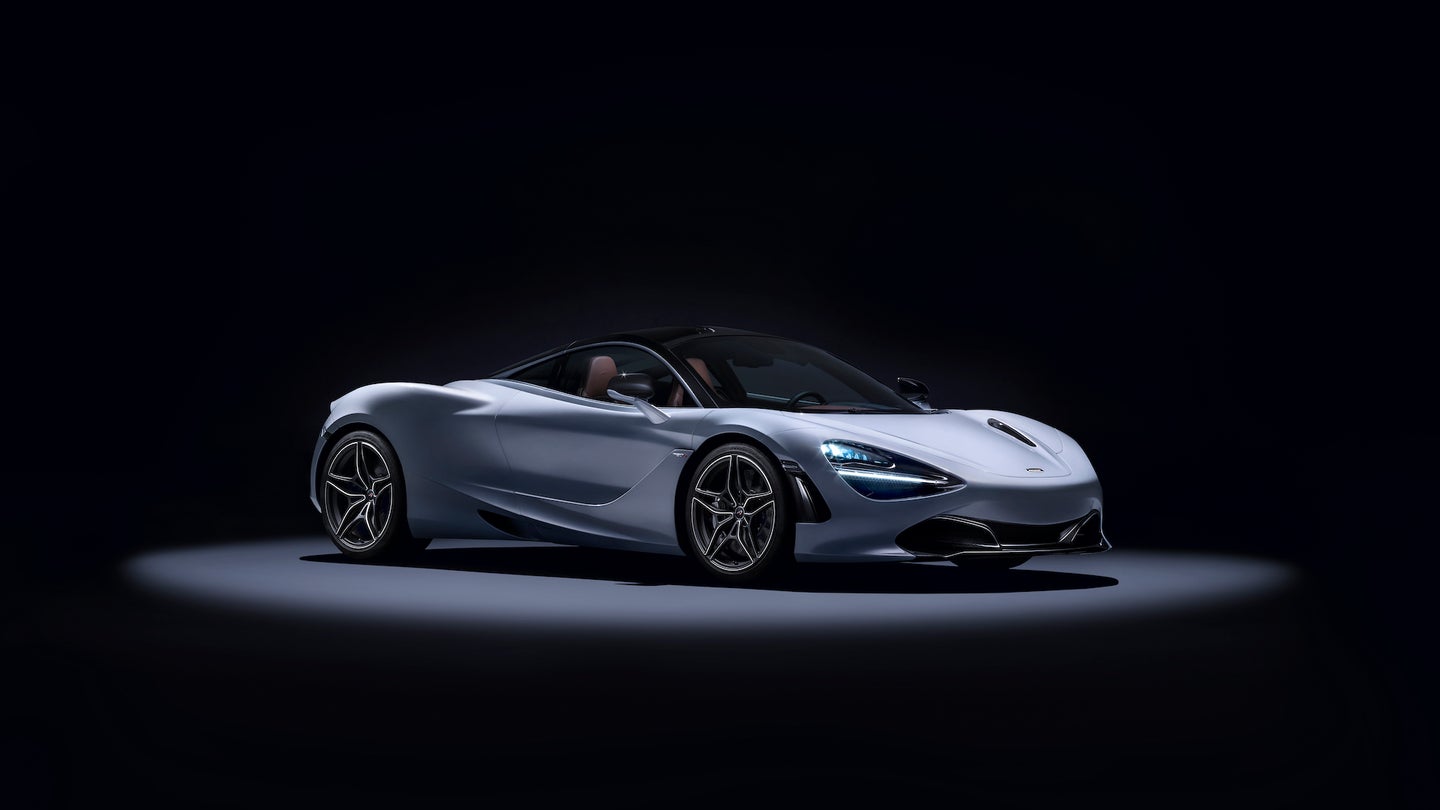 A new video explainer shows that the shift quickness of a McLaren 720S is too fast to log, even when using high-tech data measurement tools.

Jason Fenske, host of the clip created for his popular YouTube channel Engineering Explained, employed the extremely accurate VBox data logger telematics device to measure the McLaren 720S’ performance—this device uses satellites to measure and collect data. Along with acceleration, the shift accuracy was put to the test and proved to be too quick to even pinpoint. While the device was able to actually detect the shifts, it couldn’t calculate how quickly the gear changes were taking place.

Fenske explains his experience with data logging to assess shift quickness. “I’ve seen estimates ranging from 8 milliseconds to 150 milliseconds, and anywhere in that region is seriously fast,” And as far as the Mclaren 720S goes, “To find out if the estimates are true, I sat inside a McLaren 720S and used a data logger to find the shift speed.”

McLaren promotes the car as having seamless shifting characteristics, and this test certainly backs that up. Fenske did note that the shift points were detectable from behind the wheel, but that they were very smooth in most modes.

The seven-speed dual-clutch automatic in the 720S backs a 4.0-liter twin-turbo V8, and the pairing is rated at 710-horsepower and 568 pound-feet of torque. Power and industry-leading technology mean the 720S can sprint to 60 miles per hour in 2.6 seconds, with a quarter-mile time of 10 seconds flat.

The superior automatic transmissions found in supercars, like the 720S, typically do tend to have capabilities that can’t be matched by a professional driver shifting any manual transmission out there, but being too fast to log is a new level of accuracy.

McLaren 720S Gets Track Pack to Push Its Performance Even Further

For an additional $37,000 you can shave off 53 pounds of weight and add a glossy carbon fiber spoiler and sports exhaust to your McLaren 720S.