According to TMZ, rapper and actor, Ice-T aka Tracy Lauren Marrow, was pulled over by the Port Authority of New York and New Jersey after blowing through an E-ZPass toll booth on I-95. He was approaching the George Washington Bridge in his brand new McLaren 720S at the time of the incident. As a result of the encounter, the Law & Order: Special Victims Unit star was arrested on the scene.

The extreme measure is likely due to a combination of factors. Ice-T was on the New Jersey side of the bridge when he used the E-ZPass only lanes, without having an E-ZPass transponder on the supercar. Authorities quickly pulled him over, where he was arrested and charged with theft of services and was also given a summons because the 720S was unregistered. Ice-T and the McLaren were both taken in and later released.

The McLaren 720S is a new addition to the actor’s collection of vehicles, which was shipped in from California earlier this month. In California, it’s perfectly legal to drive without license plates on newly purchased vehicles for up to 90 days after purchase, but that’s not the case in the tri-state area.

Since the E-ZPass is a device placed inside your vehicle, you have to have plates to register in order to get one. The artist told TMZ he does have them on the other seven vehicles he owns. The Port Authority of New York and New Jersey, the agency that patrols the bridge, were likely set off by the missing plate since they deal frequently with drivers who intentionally try to evade toll plate cameras.

It doesn't matter how famous you are, don't mess with the bridge tolls in New Jersey.

That’s not to say that Ice-T was trying to pull a fast one on the bridge, this seems to be a misunderstanding. Ice-T stated that the “Cops went a little extra.” We think he kind of has a point. 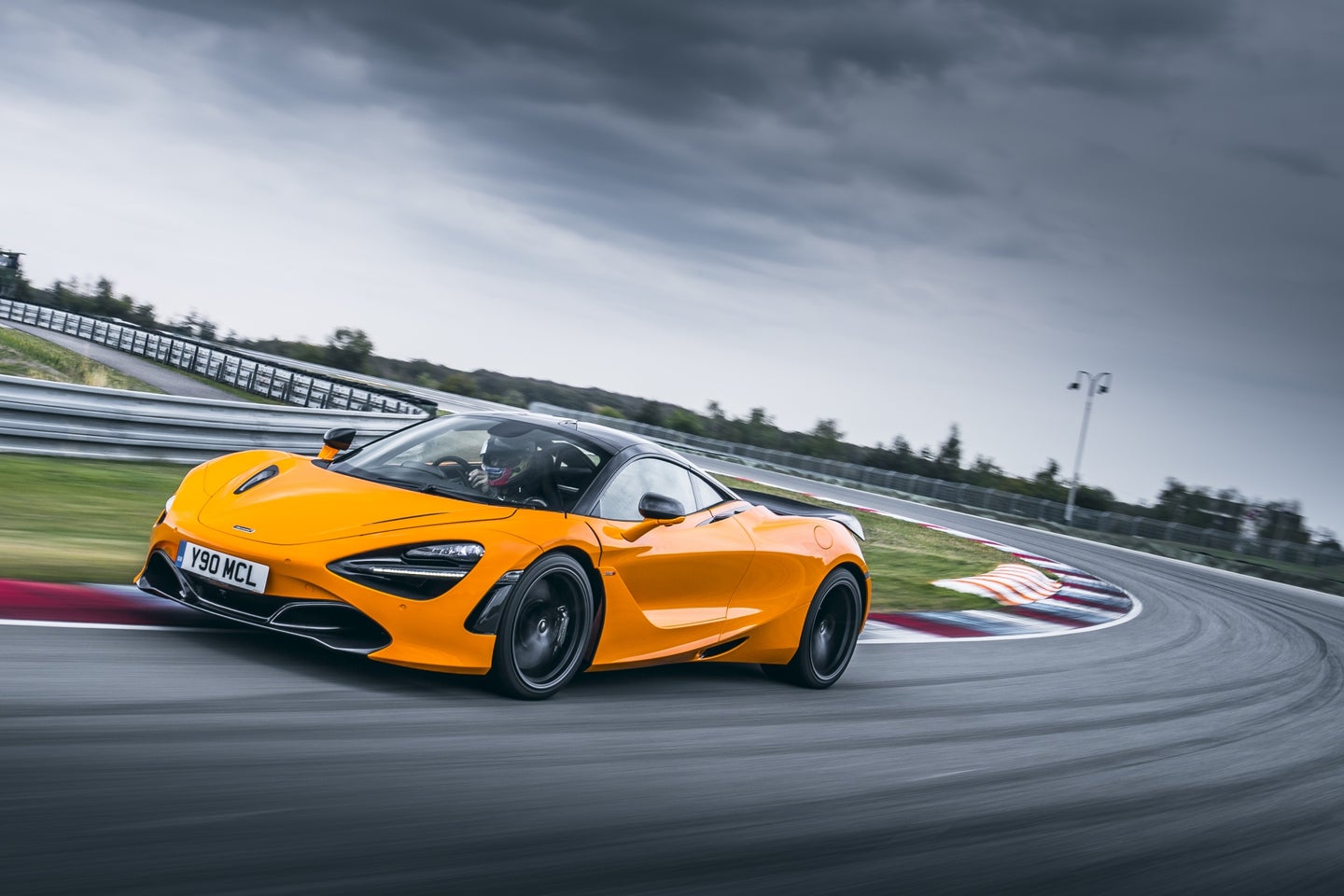 McLaren 720S Gets Track Pack to Push Its Performance Even Further

For an additional $37,000 you can shave off 53 pounds of weight and add a glossy carbon fiber spoiler and sports exhaust to your McLaren 720S. 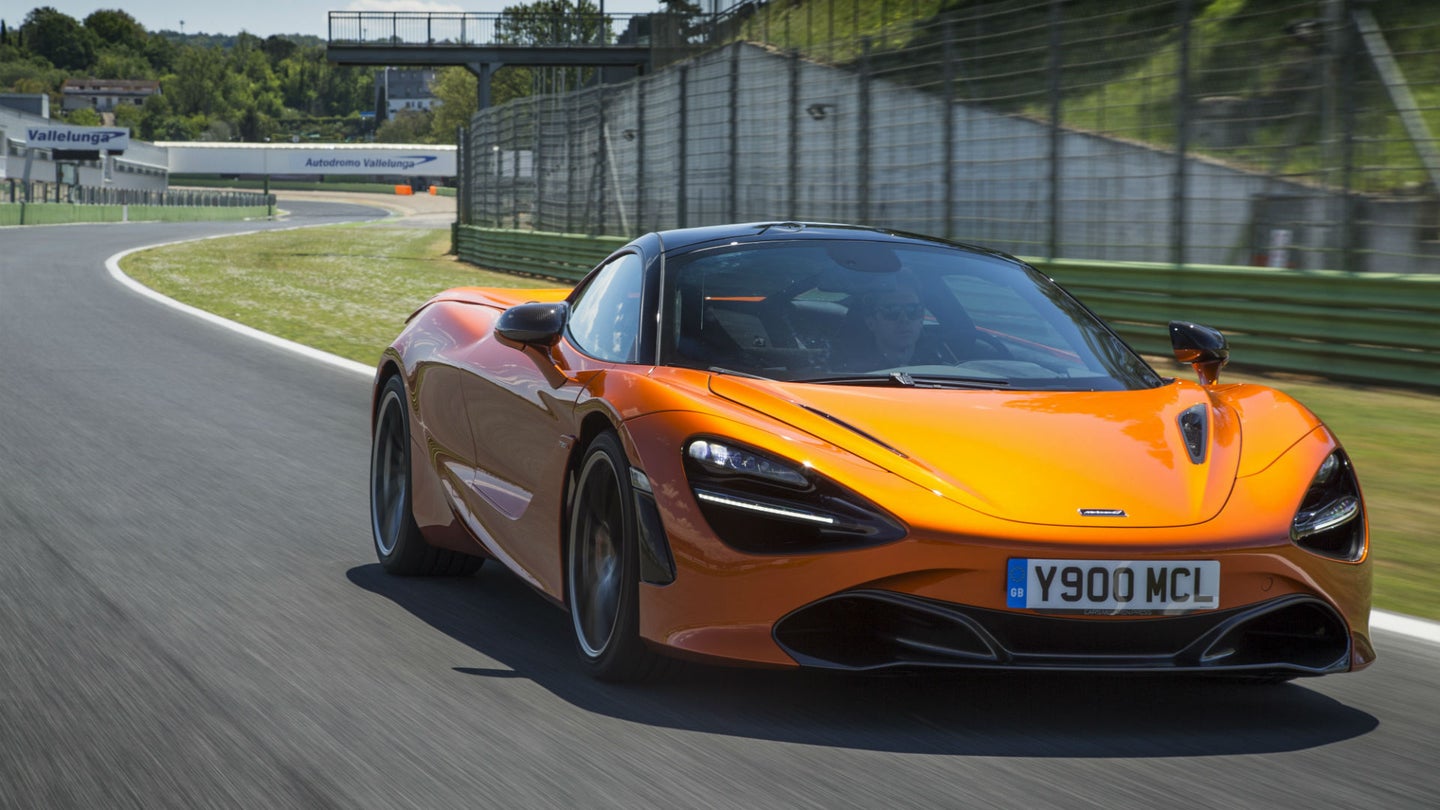 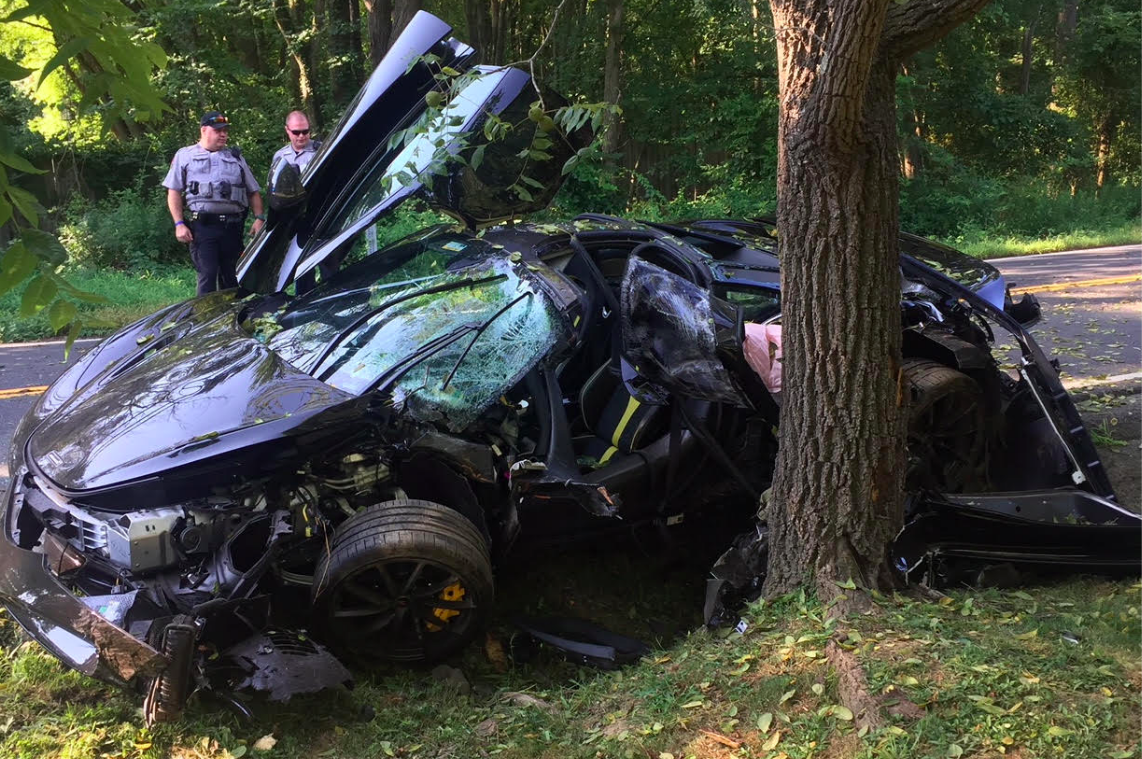 McLaren 720S Totaled Less Than One Day After Delivery