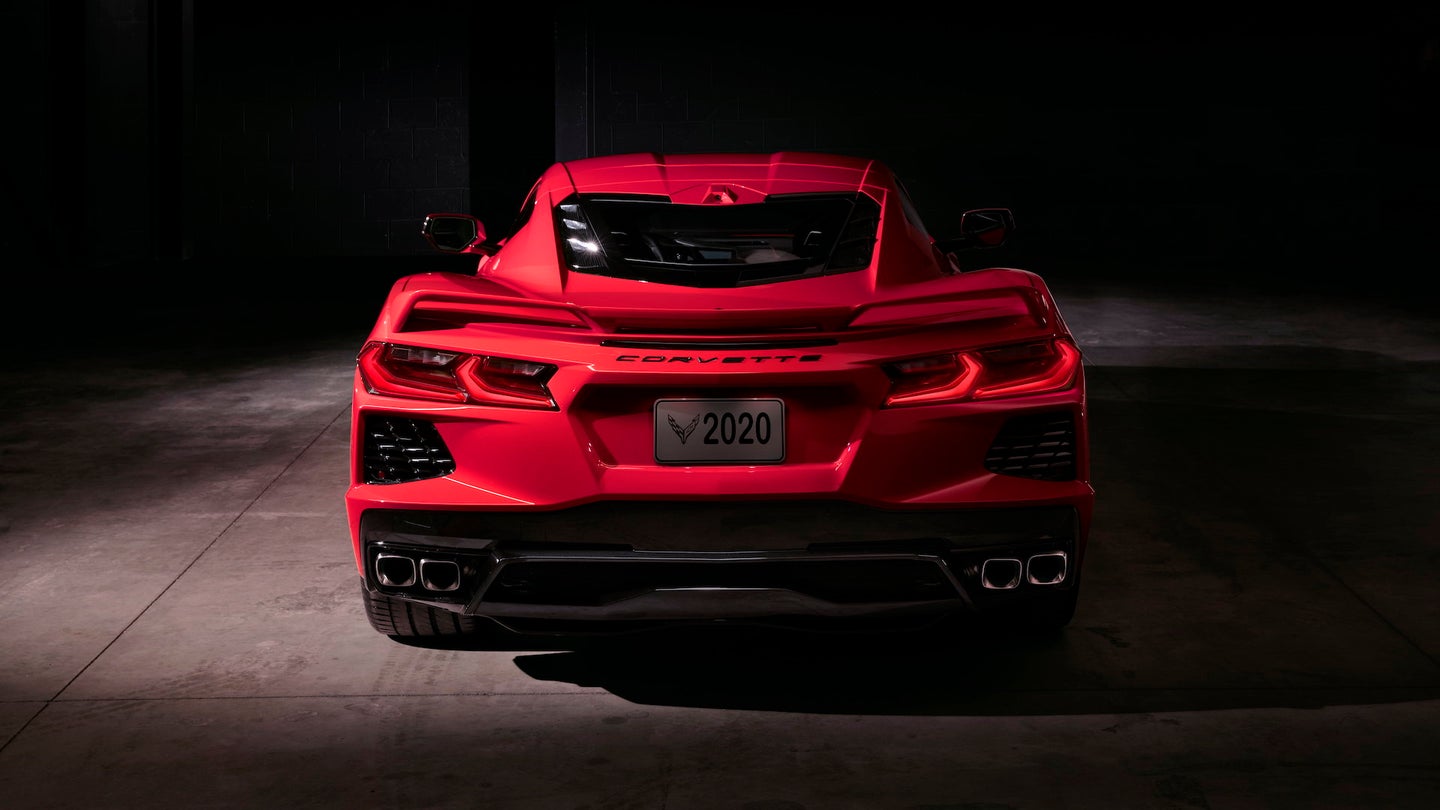 The nationwide union worker strike at General Motors made headlines for more than 40 days this fall and even weeks after the walkout came to an end, it's affecting the automaker's manufacturing plans. As a result of the longest work stoppage at GM since 1973, production of the mid-engined 2020 Chevrolet Corvette has been delayed until February of next year.

This news was first rumored back in October, and GM confirmed that a follow-up report by Motor Authority published Wednesday was true in an email to The Drive.

Chevrolet had initially planned to start mass-producing the Corvette C8 by the end of 2019 with customers anticipating delivery of their new-age sportscar shortly after. However, United Auto Workers union members at GM's Bowling Green, Kentucky facility—the Corvette's long-standing manufacturing home—joined employees in Michigan, Ohio, and more by participating in the infamous protest. Because of this, and perhaps the strike-related parts shortage that has affected the auto group's lineup across multiple brands, we won't be seeing many next-gen 'Vettes on the road until the second or third month of 2020.

Corvette C7 production, meanwhile, will continue for a few more weeks to close out the model's five-year run. GM Bowling Green laborers will then switch focus to retooling the facility for the incoming C8 during a temporary shut-down period.

GM also explained in an email to The Drive that Corvette C8 convertible production will kick off in the second quarter of 2020. The drop-top variant was already slated to hit the assembly line following the turn of the decade, although no specific date was given beforehand.

Got a tip? Send it to the author: caleb.jacobs2@gmail.com