Even though the 2022 Ford F-150 Lightning is brand spankin' new, people are eager to modify theirs as soon as they roll off the delivery truck. It's going to take the aftermarket a while to develop parts, but this one at Town and Country Ford in Pell City, Alabama has already got a few upgrades that others don't. First is the ReadyLift leveling kit, and then there are the 34-inch Nitto Ridge Grappler tires and Black Rhino wheels. It certainly won't be the last with these mods, but now we know what the electric truck looks like with some traditional pickup accessories.

Now, I'm not pretending like a leveling kit is the craziest add-on in the world, but it significantly changes the look here. There's no dedicated off-road trim for the F-150 Lightning yet, and most have wheels and tires that are meant to improve driving range as much as possible. You can't help but think these larger tires will cut that number back a little, but then again, they don't help a gas truck's fuel economy either. This model in particular is a Lariat with the Standard Range battery, which gave it 230 miles of range, 452 horsepower, and 775 pound-feet of torque in stock form.

"That leveling kit, it's a billet aluminum spacer that goes on top of the front suspension," Nathan Harmon of TC Customs told me. "The suspension on the front is almost identical to what's on a normal F-150 with the gas engine. It has the same length and everything on the strut assembly. There are different part numbers, and the coils are significantly thicker on the Lightning for all the additional weight. It has the same amount of coils in it, everything's the same length and everything bolts up the same."

He continued, "When our technician was taking apart the front of the truck to put that spacer in, he said all the bolts are the same and he used the same sockets as he does on a normal F-150."

Not everything is identical under the sheet metal, of course. In addition to it packing batteries and electric motors instead of an internal combustion engine, the F-150 Lightning also has fully independent rear suspension. That changes things when it comes to offering true lift kits on the aftermarket, and at present, nobody sells a turnkey solution. That's the reason TC Customs went with a leveling kit here as it didn't require any modification to the rear at all.

"In the future, I don't know if anyone's going to really be able to come out with a big lift kit for these trucks because of the way that's designed," Harmon said.

Other exterior mods, however, should be pretty straightforward. The F-150 Lightning's Chief Engineer Linda Zhang explained to me at last year's LA Auto Show that a ton of time was put into making the box dimensions the same as an ICE F-150. That means camper shells, tonneau covers, and the like should be easily transferable. That's kind of the point with the electric truck—it should be just as usable as a traditional one.

Harmon explained to me that this is the dealership's demo truck, so it isn't headed to a customer just yet. Ford stores aren't allowed to sell their mannequin models for six months as the whole point is for people to get up close with them, which will hopefully turn into more units moved. Either way, once those six months are up, this pickup likely won't last long on the lot. 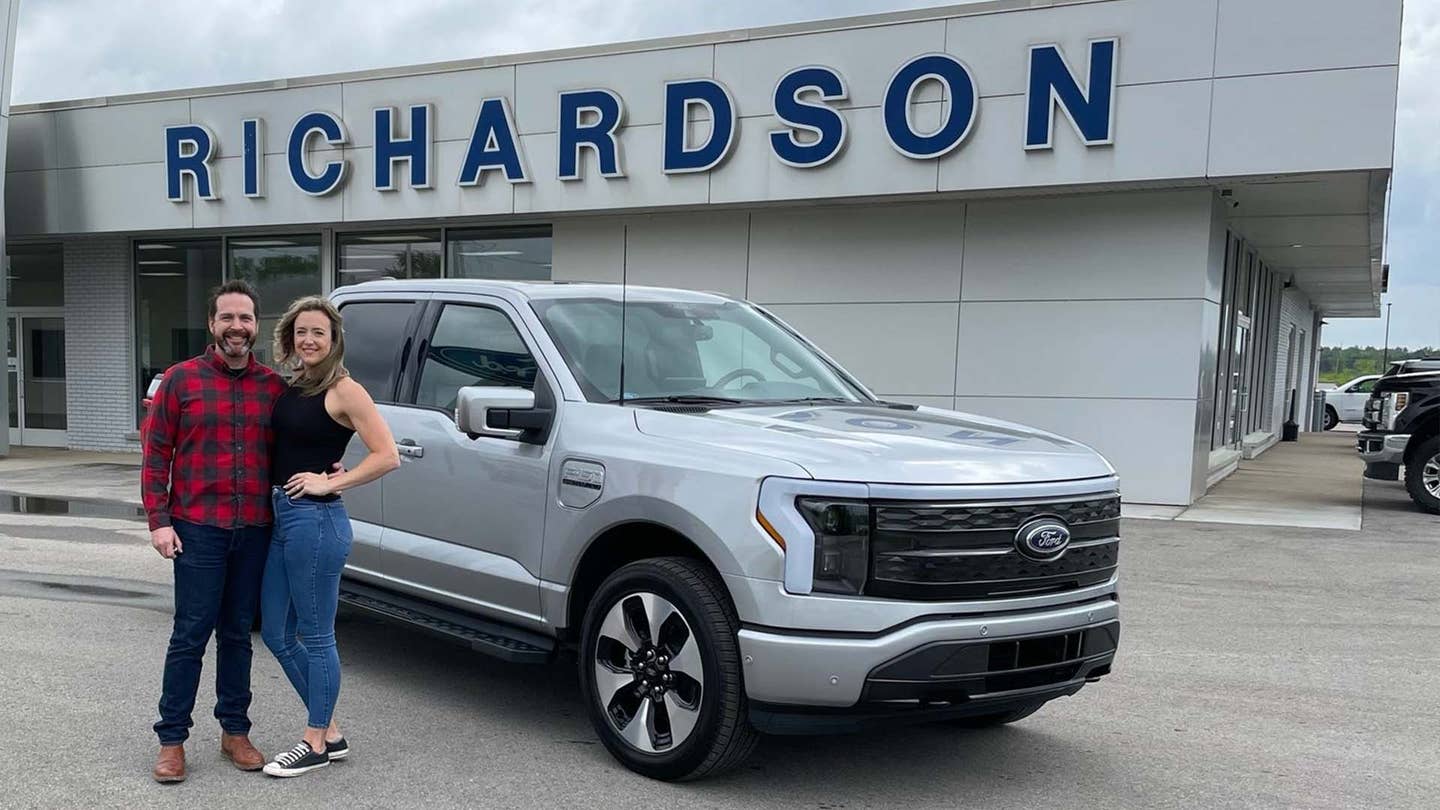 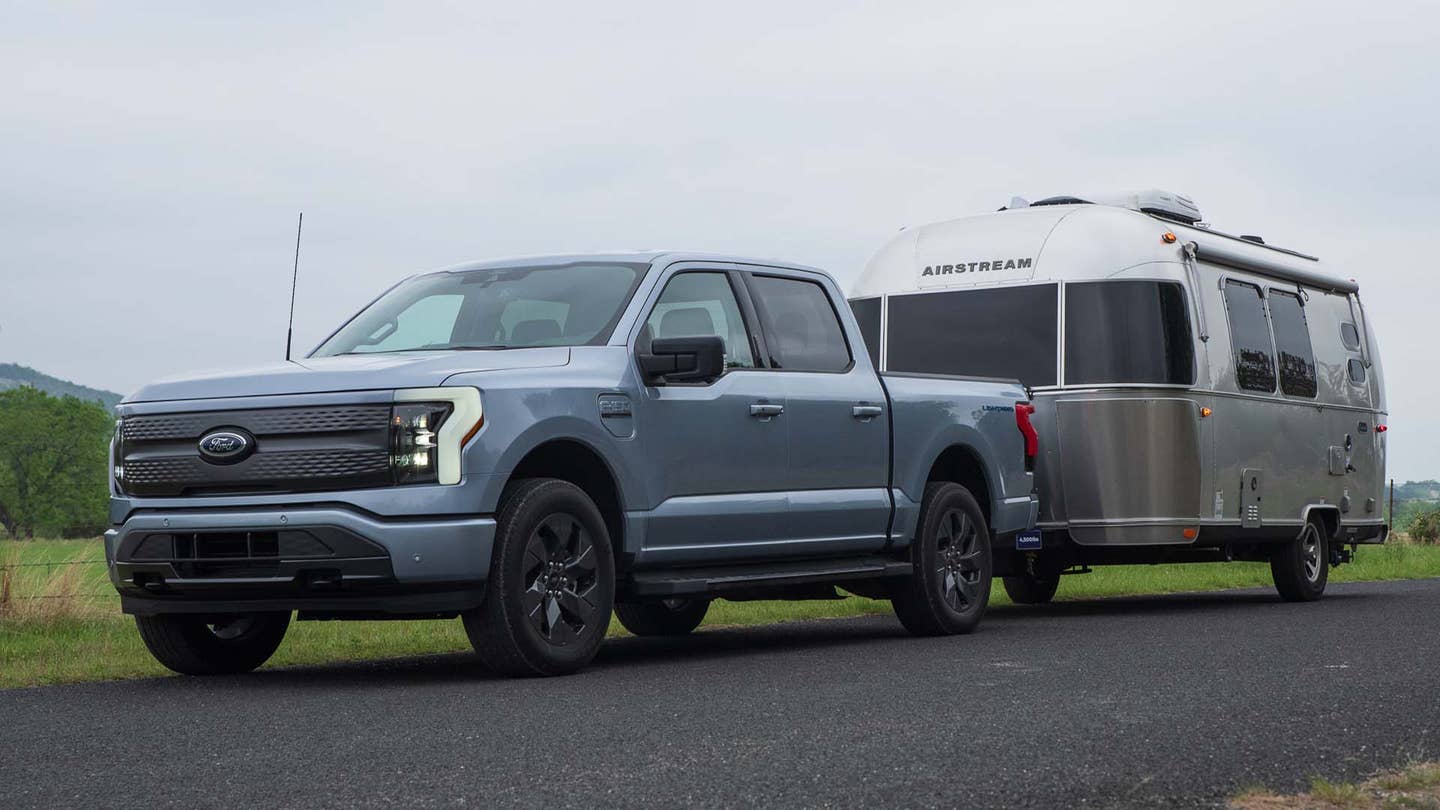 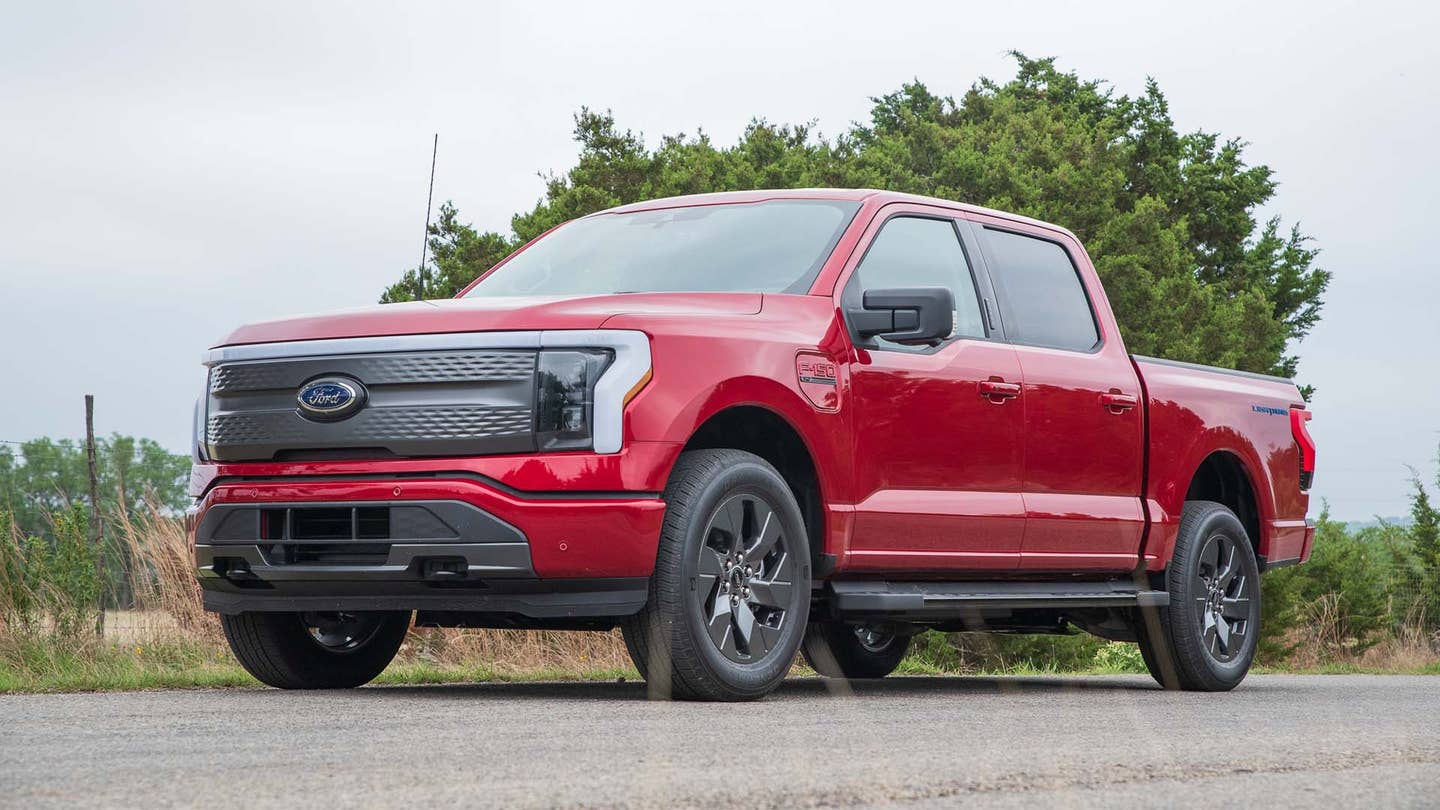