You know what's better than a fully-built drag car laying down blistering quick quarter-mile times? A drag truck doing the same, only faster and with more power. Bryan Luna's tuned Ford F-150 is a perfect example as it can run sub-nine-second times, all while remaining road legal with a usable bed to boot.

Luna explained to The Drive that he bought the truck with intentions of racing it since it more or less shares a drivetrain with the 5.0-liter Mustang GT. It still took plenty of work to get the two-wheel-drive F-150 running well on the drag strip, though. The list of upgrades to the Ford is long and includes twin turbochargers, custom headers and side piping, a McCleod clutch kit for the 10-speed automatic transmission and, of course, an upgraded fuel system with bigger injectors and E85.

All in all, Luna claims the Blue Oval pickup produces 1,100 horsepower at the crank—keep in mind that this is with a stock 5.0-liter Coyote block. It's apparently also the first 10-speed-equipped Ford truck to break the nine-second barrier.

Luna has experience building Mustangs at his Pasadena shop, Aces Performance Exhaust, so he knew it was technically possible to push the 5.0-liter F-Series into eight-second territory. Even so, he wanted to build a fast truck that was still drivable on the street. For this reason, he had mods like a Turbosmart Boost Controller installed to help with everyday usability, allowing power adjustments on the fly. The truck can surely still tow, though it's clear—it's most at home on the track.

All of the work paid off in January when Luna's F-150 was able to clock a 9.166 in the quarter-mile before snapping a driveshaft. After some repairs, it was back and ran an 8.951-second time at 154.53 miles per hour with essentially the same setup.

Though the eight-second mark is significant, Luna says he’s not done with the Ford. His future plans include building out the interior to upgrade it from the basic “work truck” set up it has now, and he may even dive into the world of built racing motors to “see how far we can push the platform.” 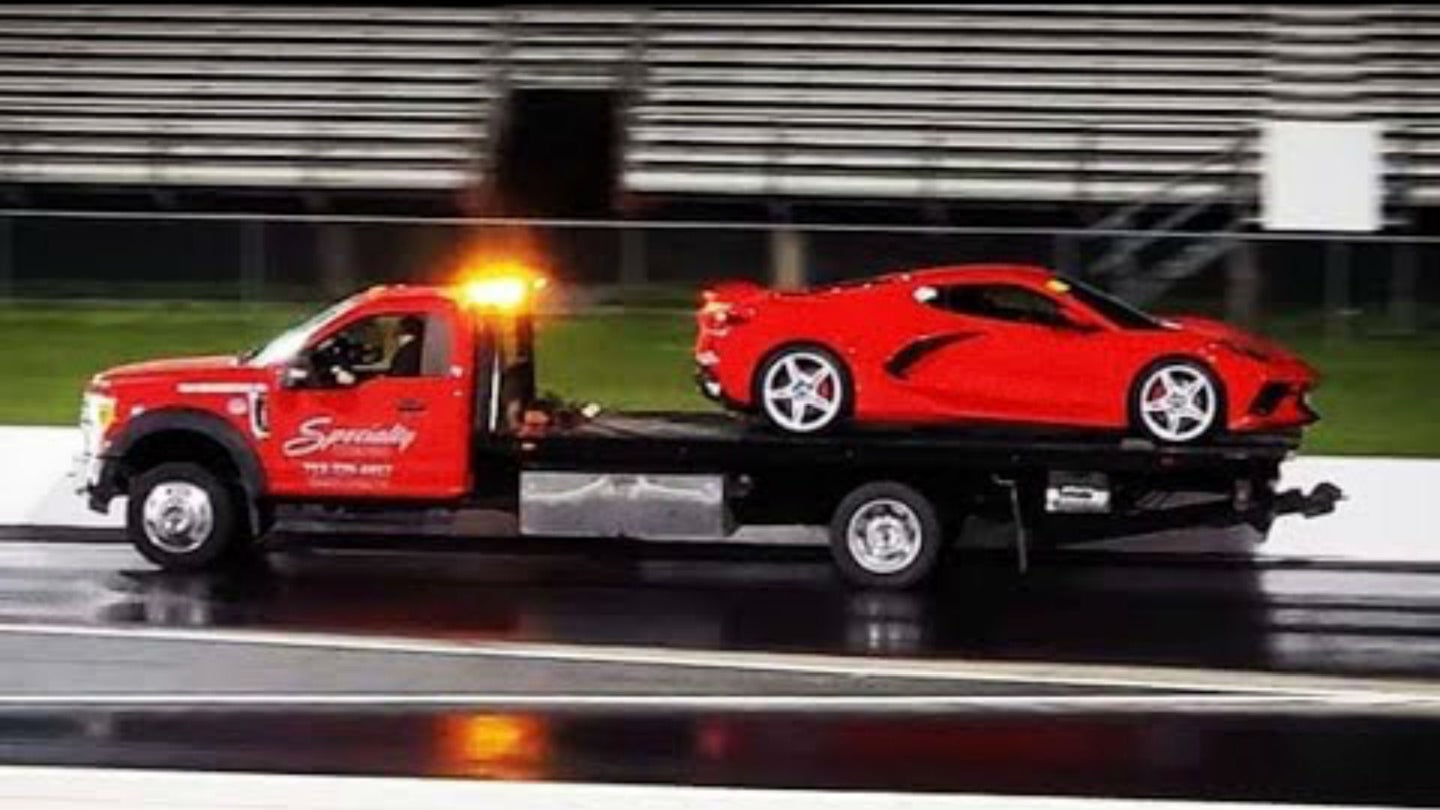 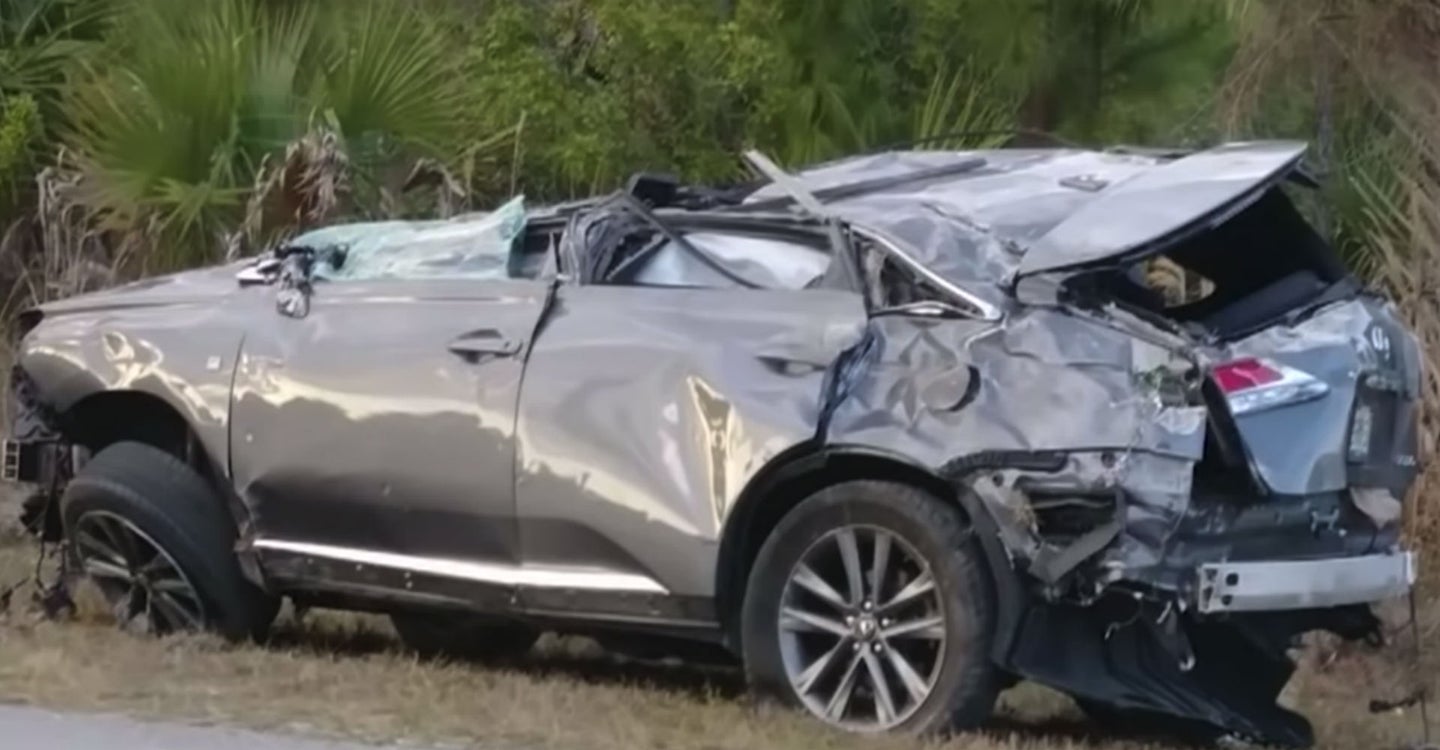 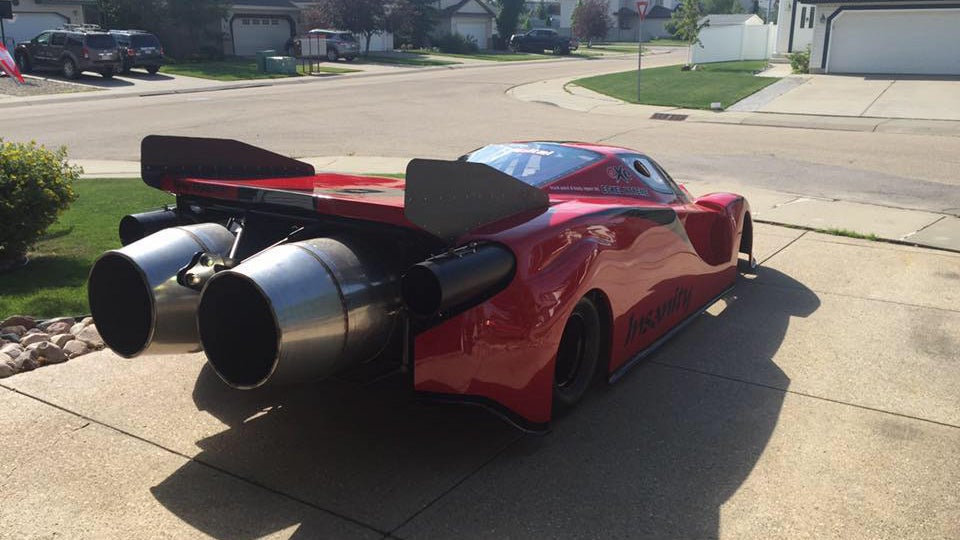 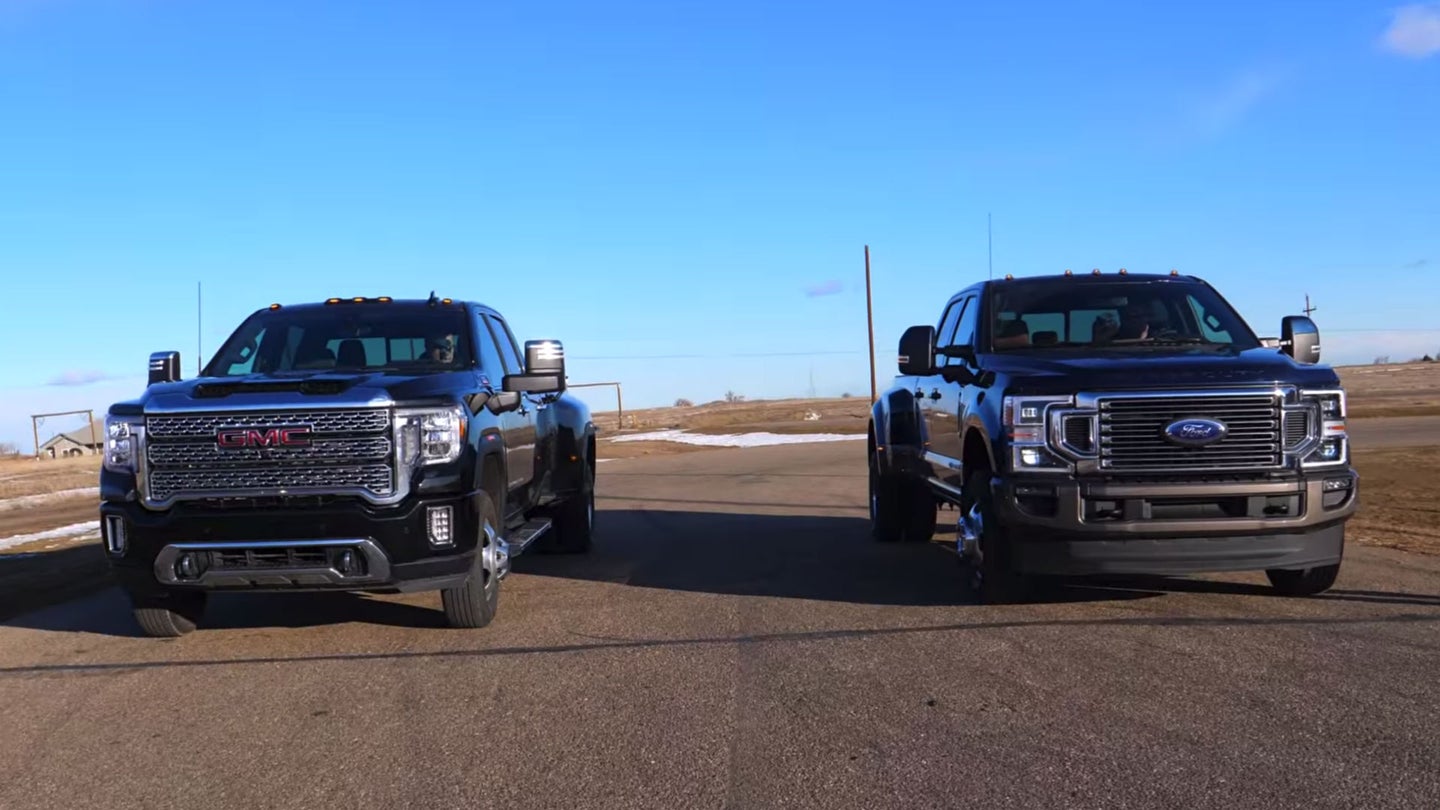 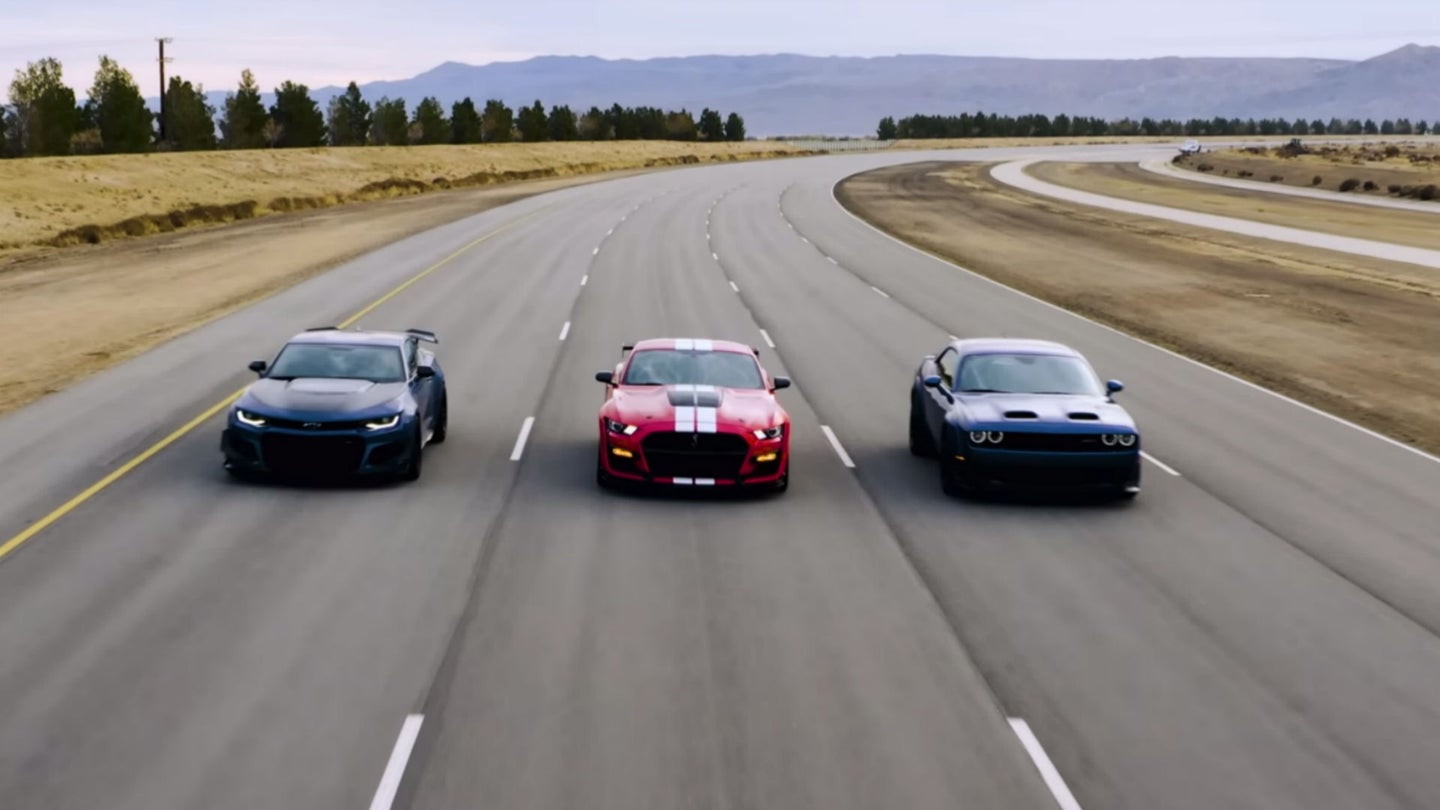