Science plus psychology at work. 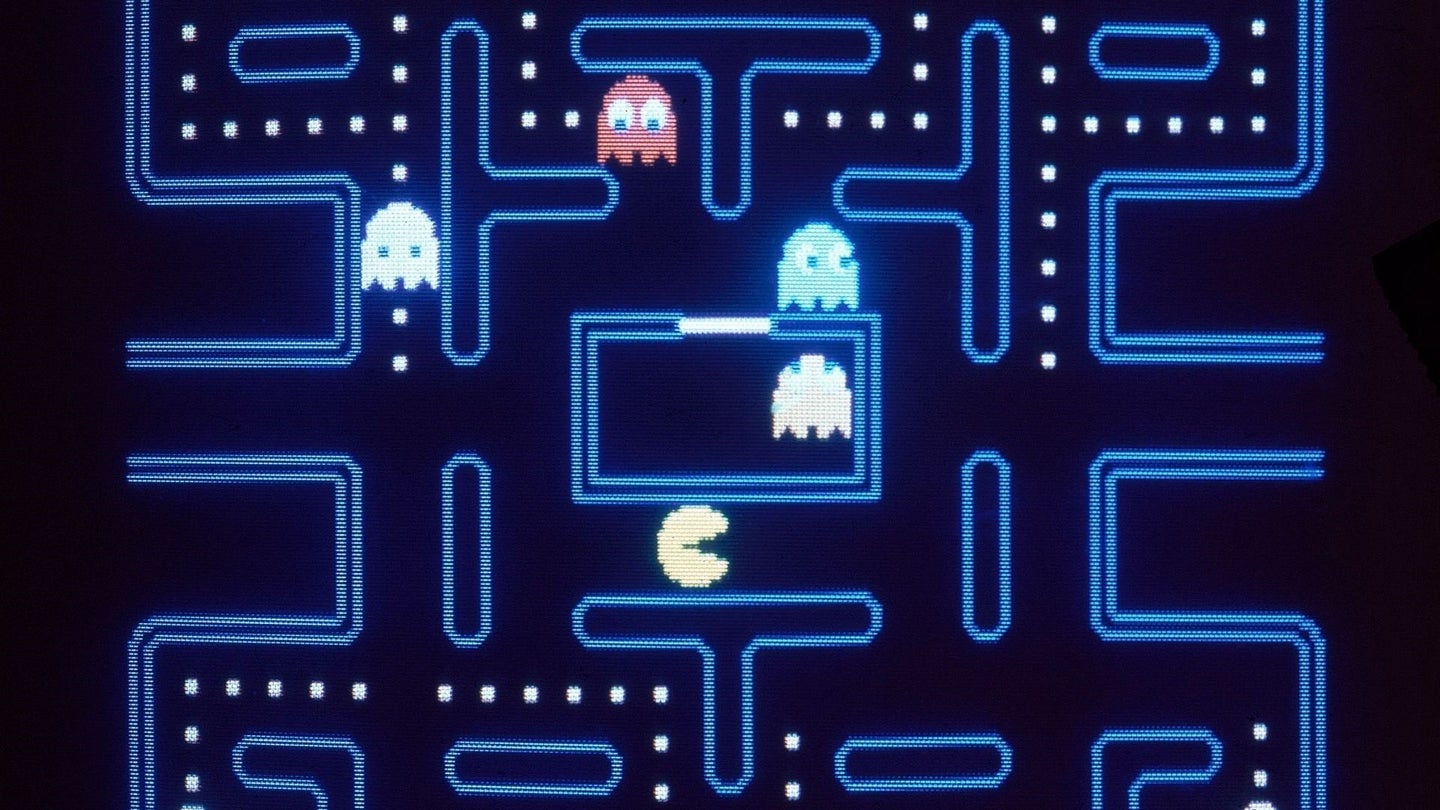 Ever since Pac-Man went mainstream back in the 80s, that ubiquitous wakka wakka wakka sound has been instantly recognizable. We’re a long way away from “Pac-Man Fever” but the game is still in arcades around the world. For those of us who grew up during the peak era of the game, those distinctive sounds of conquered ghosts and ingested pellets will evoke emotion and memories.

Nissan decided to harness those feelings, engaging Pac-Man developer Bandai Namco Group to create sounds for its newest models, starting with the 2021 models of the Nissan Rogue and Pathfinder in the U.S. The difference between the former set of beeps and chimes and new sounds is noticeable, and Nissan hopes buyers will make the connection, consciously and subconsciously.

Jill Ciminillo hosts an automotive-focused TikTok channel, covering individual vehicles in a minute or less with each video. She finds that viewers often want to know about not just horsepower and drive quality but the sounds the car emits, like when you start it up or when a door is open.

Apparently, car sounds can make or break a sale, especially if the chime or tone is particularly annoying, so this seems like a smart move from Nissan to set the brand apart. I remember when Lincoln announced in 2018 that the new Aviator’s sounds would be recorded by the Detroit Symphony Orchestra; once you hear them, it’s hard to ignore the more obnoxious sounds in other vehicles.

It seems like it was a pretty intense process, blending psychology and science. Nissan also commissioned a new high-quality speaker that fits under the dashboard and is designed to make sure the tones are as multi-dimensional as possible. Frequency, pitch, and harmonies convey the difference between information and urgency.

Personally, I'd like for James Hetfield to record all of my sounds so different riffs tell me when seat belts are unbuckled or the engine light is on. Wouldn't that be fun?

The family-friendly features on this SUV are superior to those offered by Honda or Toyota.