The Car Emoji Must Be Changed

It's supposed to represent a real grown-up car, not a Cozy Coupe. 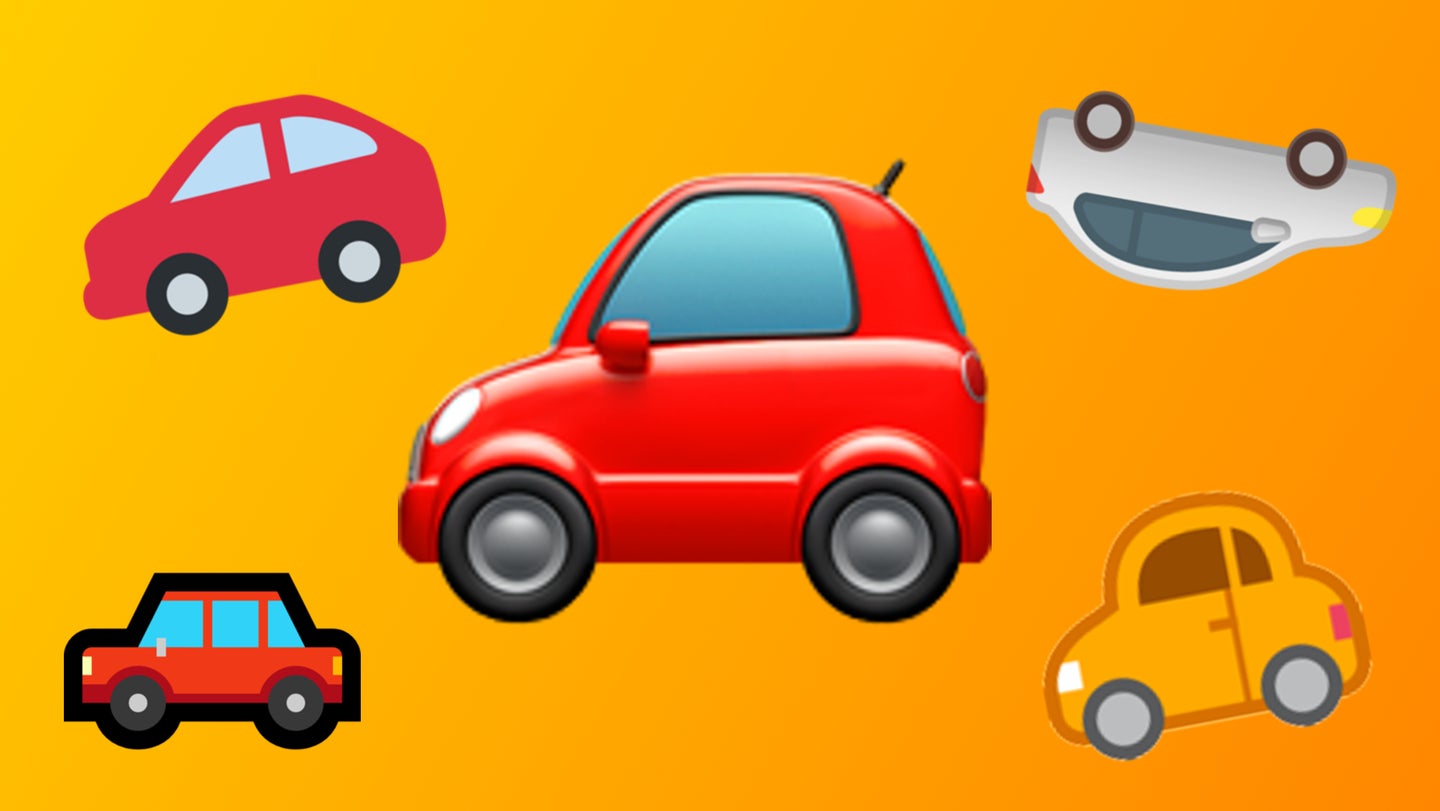 Tech companies, we need to talk. Emojis are meant to be recognizable representations of the things they stand for. The pirate flag has a little skull and crossbones, the bee is a black and yellow nuisance with wings and the screaming emoji is a near-perfect representation of Edvard Munch's "The Scream" painting.

So, what the hell is the car emoji supposed to be? Most of the car emojis desperately need to be thrown out and replaced with something that might exist in reality.

Is this the most pressing issue of the day? Absolutely not. But the discussion came up in The Drive's company Slack—a collection of serial emoji-abusers if there ever was one—so I'm taking the debate public for your input as well.

I'm not sure if Apple's car is supposed to be a Cozy Coupe or a microcar, but whatever it is, it sure didn't come to any dealerships in the United States. I'll give Apple credit for not basing this off of Motor Trend's made-up Apple Car, but that's it. We need car emojis that are immediately recognizable as full-size human vehicles even for countries that don't get small cars.

Meanwhile, Google's emoji car lands with all the intensity of a muffled fart. It's sort of like a first-generation Prius, I guess, if only we could get a better look at this white car on white backgrounds. Like Apple's car, the proportions are all wrong. How on earth did y'all pull off a convincing döner kebab but somehow end up with a car on caster wheels?

Nearly the entire car emoji list on Emojipedia is riddled with awkward proportions and cars that would most never appear in the USDM. HTC gave us a yellow taxi cab, Docomo's monochrome car has already been backed into by a monster truck, Microsoft's thick black outline makes their awkward three-box sedan look like it's being consumed by the void and Twitter gave us a sad trapezoid.

LG's car emoji looks like a cross between the Smart ForTwo and a Scion iQ, neither of which we get anymore in the States. Mozilla's long-abandoned emoji set has the same issue, sporting a bustle-butt emoji car looks a lot like a simplified Simca 1204, or maybe a mid-2000s Renault Mégane. At least these look more like real cars, but they weren't big sellers here when they were available. We need a car that everyone can instantly recognize as a people-sized road car.

There are a few notable exceptions to these issues. Samsung at least tried to make a three-box sedan and SoftBank (which since downgraded to Google's set) gave us a cute stubby trunk.

Facebook Messenger's cute rally car-like emoji looks ready to send off Colin's Crest. Unfortunately, Facebook undid the only good thing it's done in recent history by nixing its Messenger-only emoji set for its standard emoji set that uses yet another tiny car that isn't the worst per se, but is a clear downgrade.

Then there are the cars that actually look like cars. JoyPixels' car looks like a pretty solid knock-off of a present-day Fiat 500, which is at least a small car that's available around the world. Emojidex ups the realism with a copy of the Toyobaru. As much as I like the Toyota 86, I have to admit that this one would be hard to see when used in inline text. 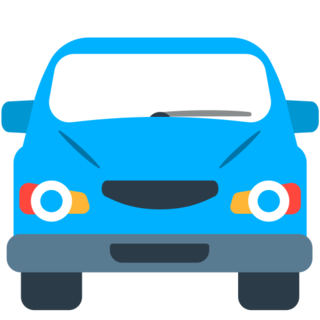 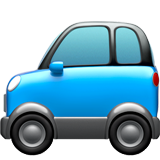 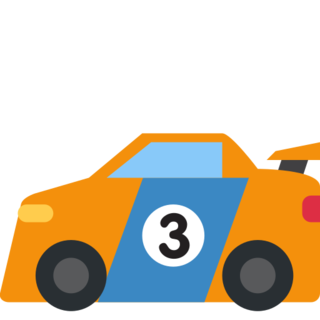 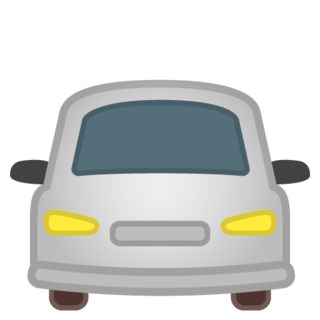 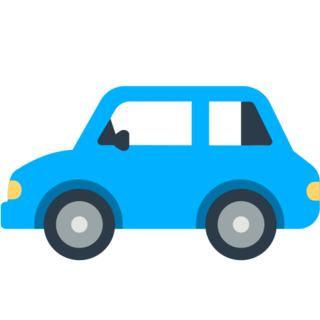 This blue Simca 1204-type emoji that Mozilla uses for its SUV is definitely what Jeep was angry about. Mozilla via Emojipedia

Other emoji cars and trucks are just about as bad as the standard car, and the oncoming cars are especially terrifying. I can understand why Jeep wanted no part of the SUV set where Mozilla just made their mini-Simca blue and called it quits. The race car set is the only one that's mostly fine, save for whatever Twitter tried to do. Congrats, Twitter! You apparently took the most hated race car in NASCAR history and somehow made it uglier in emoji form.

It is possible to do iPhone emoji-style cars that aren't terrible, though. Kevin McCauley's Automoji sticker packs for iOS are a delight, rendering everything from the Cadillac Allanté to the Dodge Viper and even my dumb Porsche 944 in recognizable detail.

There are plenty of competent graphic designers out there who could right this great wrong. Please, for the love of vehicles on wheels everywhere, hire them to rework the car emojis.