Those with the recalled issue run the risk of an airborne sunroof—not exactly ideal. 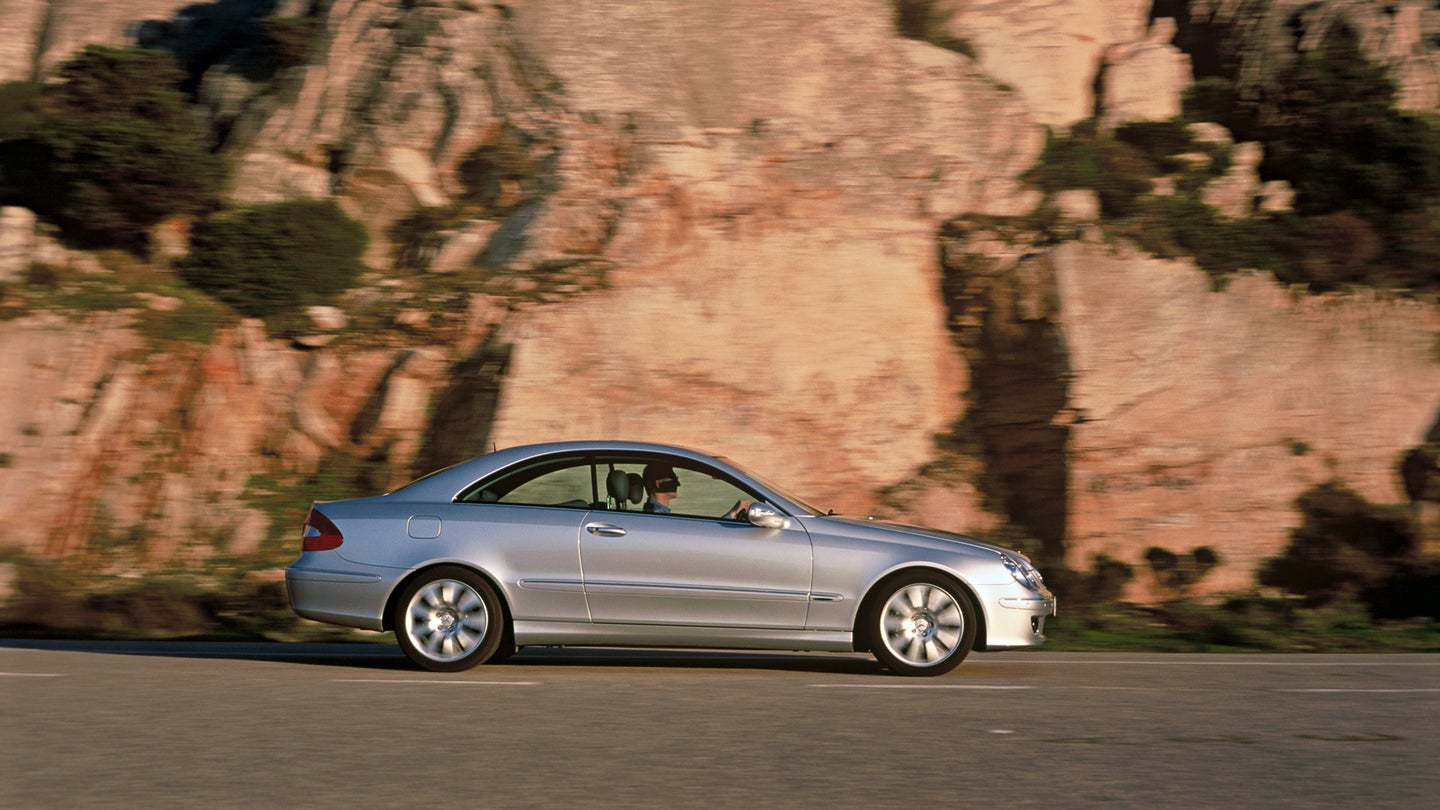 People often worry about the extra weight or potential leaks associated with having a sunroof in their vehicles, but we’re guessing a recent recall from Mercedes-Benz raises the red flag on an issue not many have considered. In some coupes and sedans made by the company, the sunroof assembly can detach from the glass, allowing it to fly off of the car.

Mercedes-Benz started investigating the issue in 2017 after several reports of sunroofs detaching from vehicles outside of the U.S. There have been no reports of injuries or accidents relating to the sunroof problem, but the recall states the obvious when it says that a detached glass panel will become a road hazard.

There is no word on any other vehicles that may be included in this recall going forward, but we do know that the issue took several years to become apparent. This is all bad news for Mercedes-Benz, who was just fined $20 million for its poor handling of dozens of recalls. Owners will be able to enter their VIN on the Mercedes-Benz recall site to find out if their vehicle is affected. The company will contact owners by mid-February and dealers will fix roofs that have been deemed faulty. A full list of the vehicles affected can be found here.