Mercedes-Benz Shows Why the Modular Platform Game Is Necessary

Model-specific underpinnings and drivetrains will soon be a thing of the past. 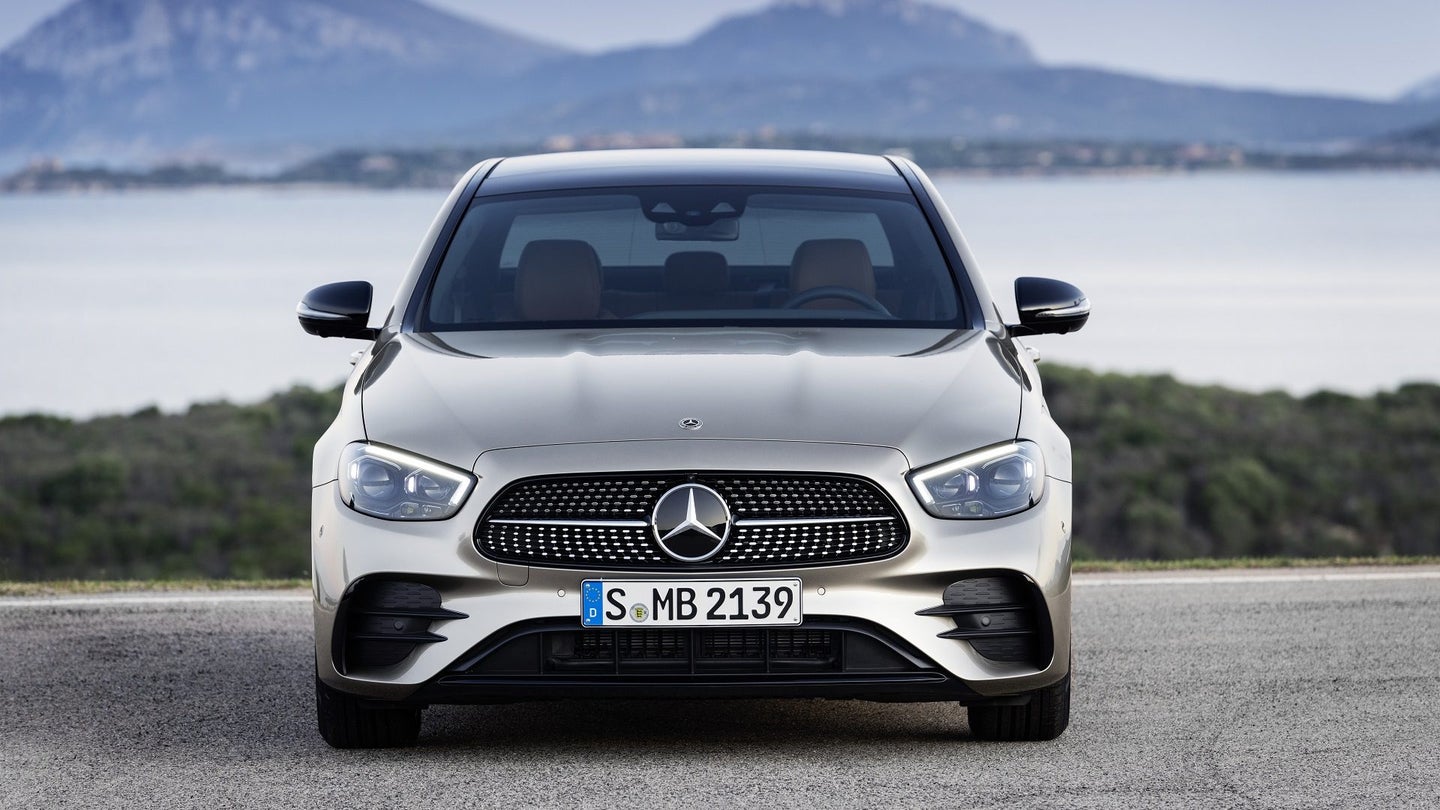 The auto industry can be a confusing place. Between alphanumeric designations that never seem to end, weirdly spelled model names, ever-shifting nomenclature, and manufacturers' fast and loose definition of the word "coupe," it can be hard to keep track of who builds what. Case in point, take a look at Mercedes-Benz's lineup. By our count, the company currently offers 27 models here in the U.S. and that's before getting into the different engine choices all those cars can be had with. Mercedes now intends to simplify its lineup in the coming years not just for the sake of making things easier for casual customers but also to cut costs.

Speaking to Autocar, Mercedes R&D board member Markus Schäfer said with the advent of EVs, the company is looking to "dramatically" cut down on the number of products it'll offer, specifically targeting models and variants that share little with its stablemates.

"We are reviewing our product portfolio, especially as we announced so many pure EVs," said Schäfer. "Knowing the complexity after the growth in the last couple of years means we are definitely reviewing our current line-up. The idea is to streamline—taking car variants out, but also platforms, powertrains and components."

The Benz executive apparently even name-checked some of the company's most iconic models like the S-Class, G-Wagen, SL, and AMG GT as prime candidates for culling since those cars are built on their own platform not shared with any other model. "There are many single platforms right now and the idea is to reduce this. In the future, we will have the same underpinnings with various cars and you will see the results pretty soon."

To us, it sounds a lot like Mercedes is aiming to emulate the success companies like Volkswagen and Toyota have enjoyed by building the majority of their products on highly adaptable, modular architectures. Toyota's New Global Architecture and VW's ironically named MB strategy lets those automakers basically "measure twice, cut many times," developing multiple models based on the same basic platform. Empirically, this has mostly made for cars that are better to drive and, crucially, cheaper to produce.

In our opinion, it's highly unlikely Mercedes will actually cancel stuff like the G-Class, S-Class, or its sports cars outright but perhaps future editions will ride on platforms that are a little less bespoke. See: previous rumors that the next AMG GT and SL will share the same bones.

On the powertrain side of things, Schäfer says the focus on versatile efficiency has already taken over, pointing to its new range of 2.0-liters engineered to adapt to whatever the EPA (or its global counterparts) and market demand throws its way. "This family of four engines can respond to any market change immediately. We planned this protection a couple of years ago in order to protect us in terms of different demands and regulations."

The Drive has reached out to Mercedes-Benz to ask specifically what all of this means for the U.S. market and will update this story when we hear back.

The Germans still know how to make a stately sedan.