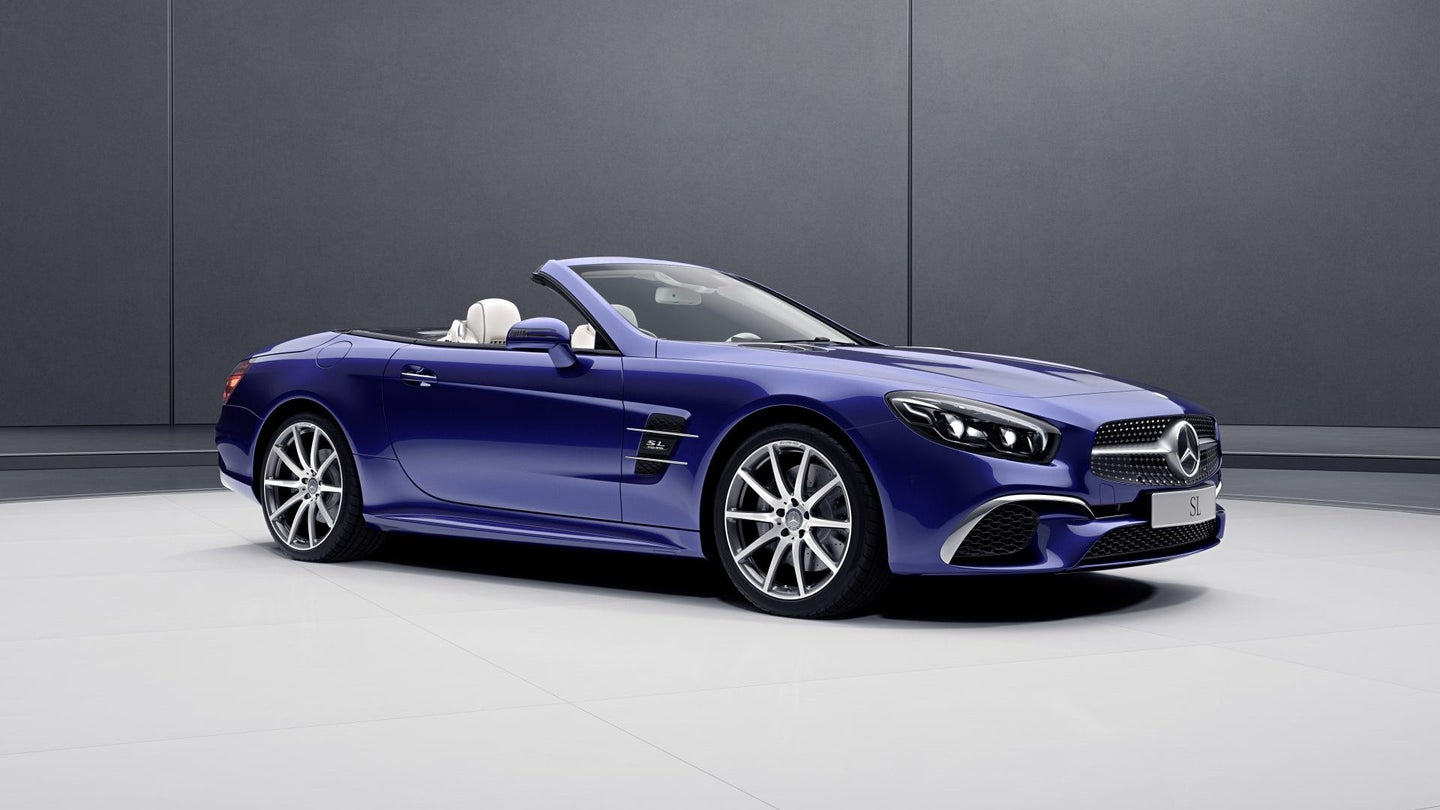 Mercedes-Benz says it isn't shying away from paring down its extensive lineup of cars in the future. Speaking to Top Gear, the German automaker's outgoing chairman Dr. Dieter Zetsche conceded that the company's variant-heavy product line is "potentially confusing" for customers. His incoming replacement, Ola Källenius, later followed this statement up at the Paris Motor Show by saying he "wouldn't hesitate" in killing off models that don't sell so hot.

“We have had about 20 years of almost uninterrupted broadening of the portfolio, especially on the SUV side, if you look at how successful that has been over the years," said Källenius. "[Between] 2020-2022 this will take us to well above 40 models. And even if we love every one of our 'children,' and we do, we must be very rational. We must not hesitate to slim down as well."

With over two dozen different models on the current roster, Mercedes buyers are pretty spoiled for choice when it comes to what kind of car they'd like on their driveways. These include three "four-door coupes," eight SUVS, and six convertibles. If we had to put money on which Benzes would get the ax, the slow-selling SL and SLC roadsters seem like pretty good candidates. Seriously, when's the last time you saw a new one of those on the road?

That being said, don't expect any product cuts to be too drastic in nature. "I do not think we’re looking at any radical trimming of the tree here. But, over the next ten years, we'll look at the portfolio, look at what makes sense and cater it to where the market is going," Källenius told the British publication.

After Dr. Z stepped down as Mercedes chairman late last month, the company announced that he would be replaced by Källenius. The 49-year-old Swede will be the first non-German to assume the position.

We've reached out to Mercedes for further comment and will update if we hear back.