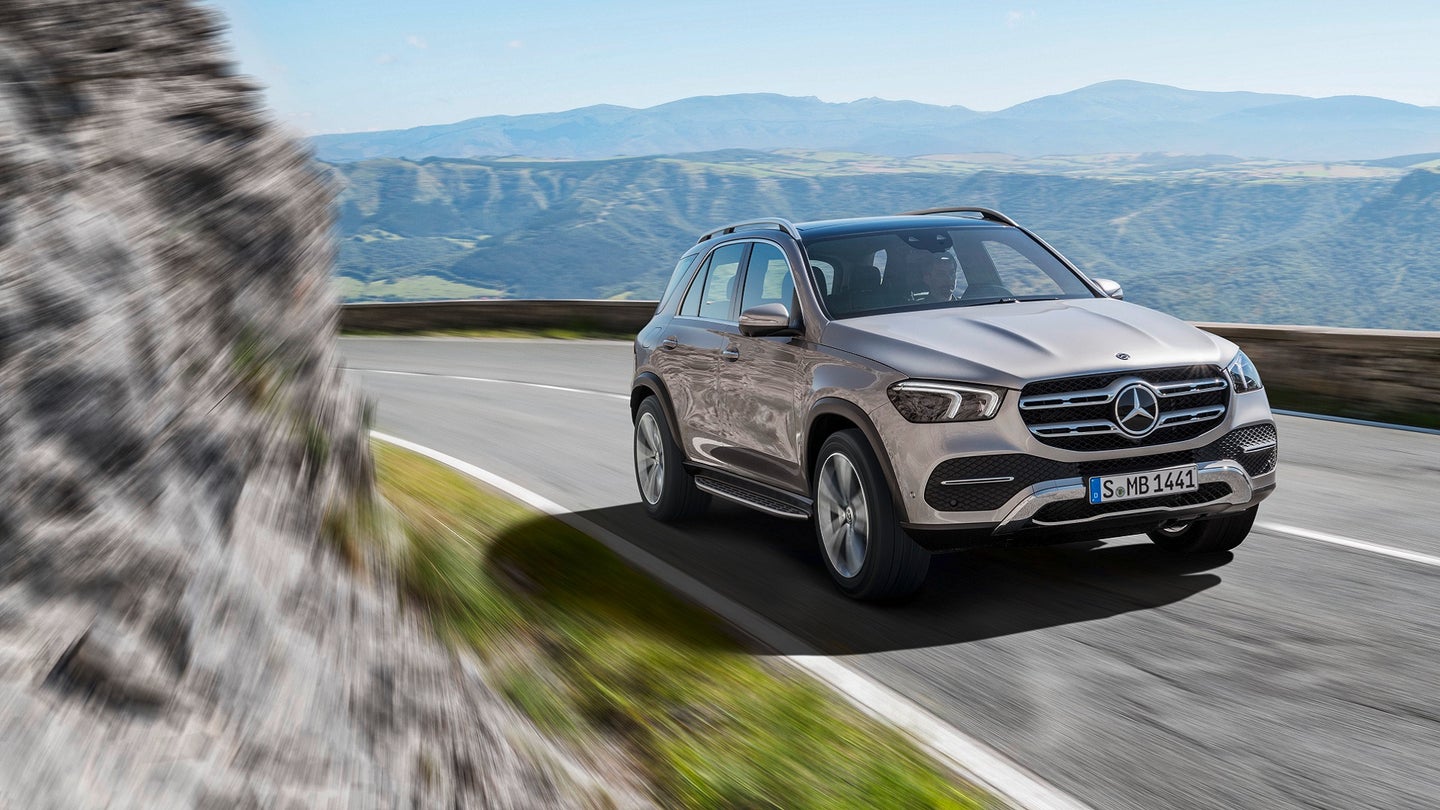 A plug-in variant of the upcoming 2020 Mercedes-Benz GLE midsize SUV is rumored to boast an electric driving range of 100 kilometers, or the equivalent to 62 miles, once it arrives in late 2019.

According to Automotive News, the first gasoline-powered variants of the redesigned GLE will arrive in North America in the spring of 2019 to replace the outgoing generation. However, a plug-in hybrid model should follow later that year, and according to comments made by a Daimler executive, it will surpass what plug-in hybrid competitors currently deliver.

The WLTP cycle is a new and somewhat controversial standard for measuring fuel economy in the European continent. The procedure is supposed to be a departure from the former New European Driving Cycle (NEDC) system and somewhat similar (although not identical) to the system established by the Environmental Protection Agency (EPA) here in the United States.

As far as plug-in hybrid vehicles currently on sale, the Chevrolet Volt is king with a battery-only range of 53 miles; more than enough to cover most suburbanites' daily commutes. In second place is the new Honda Clarity plug-in hybrid which boasts 48 miles of range, and the Kia Optima and Hyundai Ioniq plug-in hybrids tie for third place with a 20-mile range.

While customers on the market for a luxury German SUV may not look to a domestic hatchback for comparison, the mere fact that these two wildly different vehicles are unknowingly fighting an electric-range battle shows just how quickly battery and drivetrain technologies are progressing.