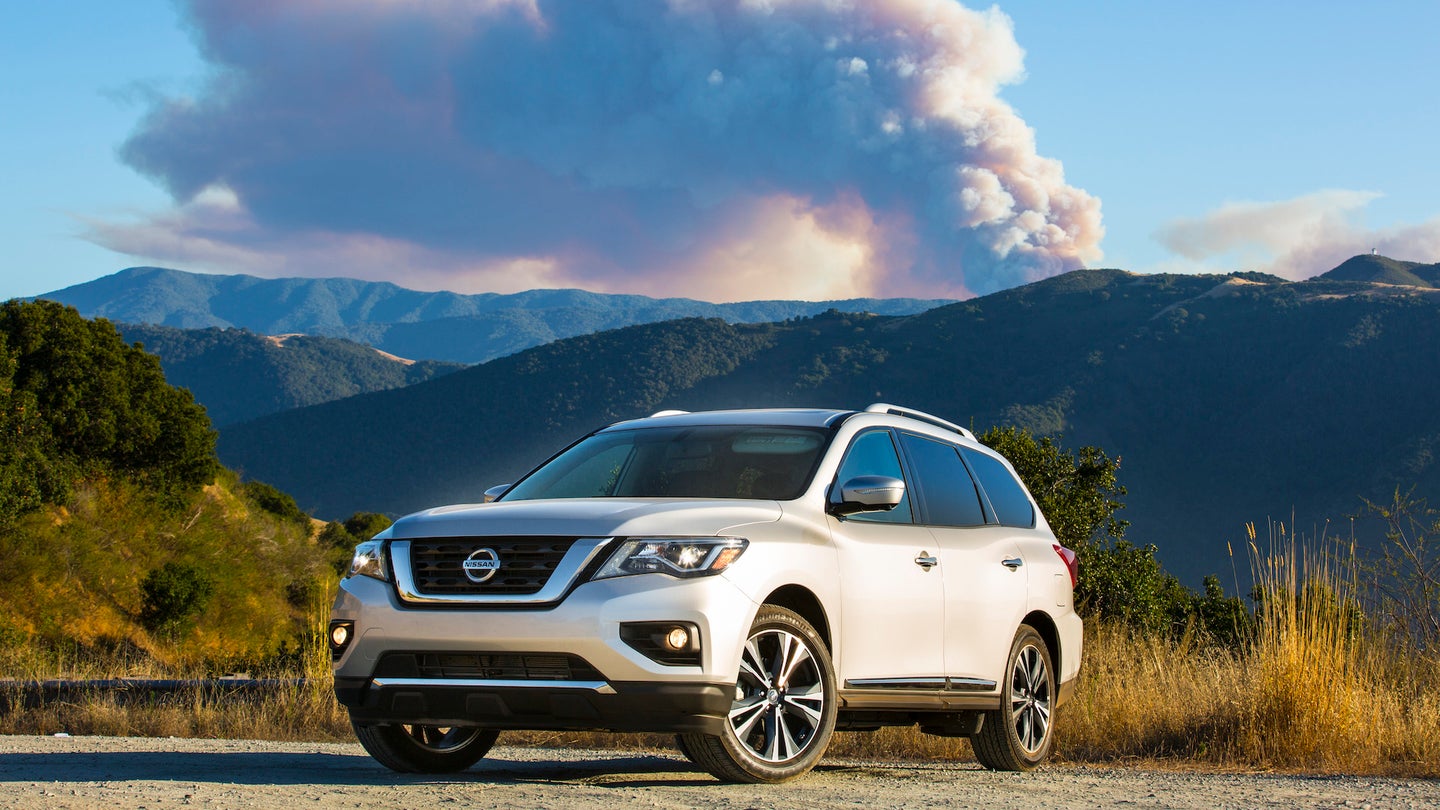 Nissan and its premium subsidiary Infiniti are recalling more than 394,000 cars and crossovers for a brake system defect that could pose a fire risk.

According to a Nov. 8 recall notice published via the National Highway Traffic Safety Administration's (NHTSA) public database, the problem is caused by faulty anti-lock brake system (ABS) actuators. These components can develop internal leaks, allowing brake fluid to reach the actuator's internal electronics, which Nissan says can, in some instances, start a fire. Owners who see their ABS malfunction light stay on for more than 10 seconds following startup are advised not to drive their vehicles and park them away from anything flammable (like itself?). Affected vehicles total 394,025 units and include the following:

This recall appears to expand on one previously issued for the same group of models on Sep. 7, 2018. One additional model year has been added to each implicated Nissan product, and two years have been added to the Infiniti QX60. We were unable to find customer complaints in the NHTSA's database that suggest the 2019 Nissan Maxima or Murano could also be implicated in the future, and have contacted Nissan to verify whether it has received any reports of fires caused by this issue independently of the NHTSA. We will update this story when we hear back.

Nissan promises that recall notices will begin circulating on December 2, though it doesn't anticipate that replacement parts will be ready until Summer of 2020.

A truck that’s old enough to get a learner’s permit continues to outsell its newer competition.