The order books on the new Japanese sports car might be open later this year. 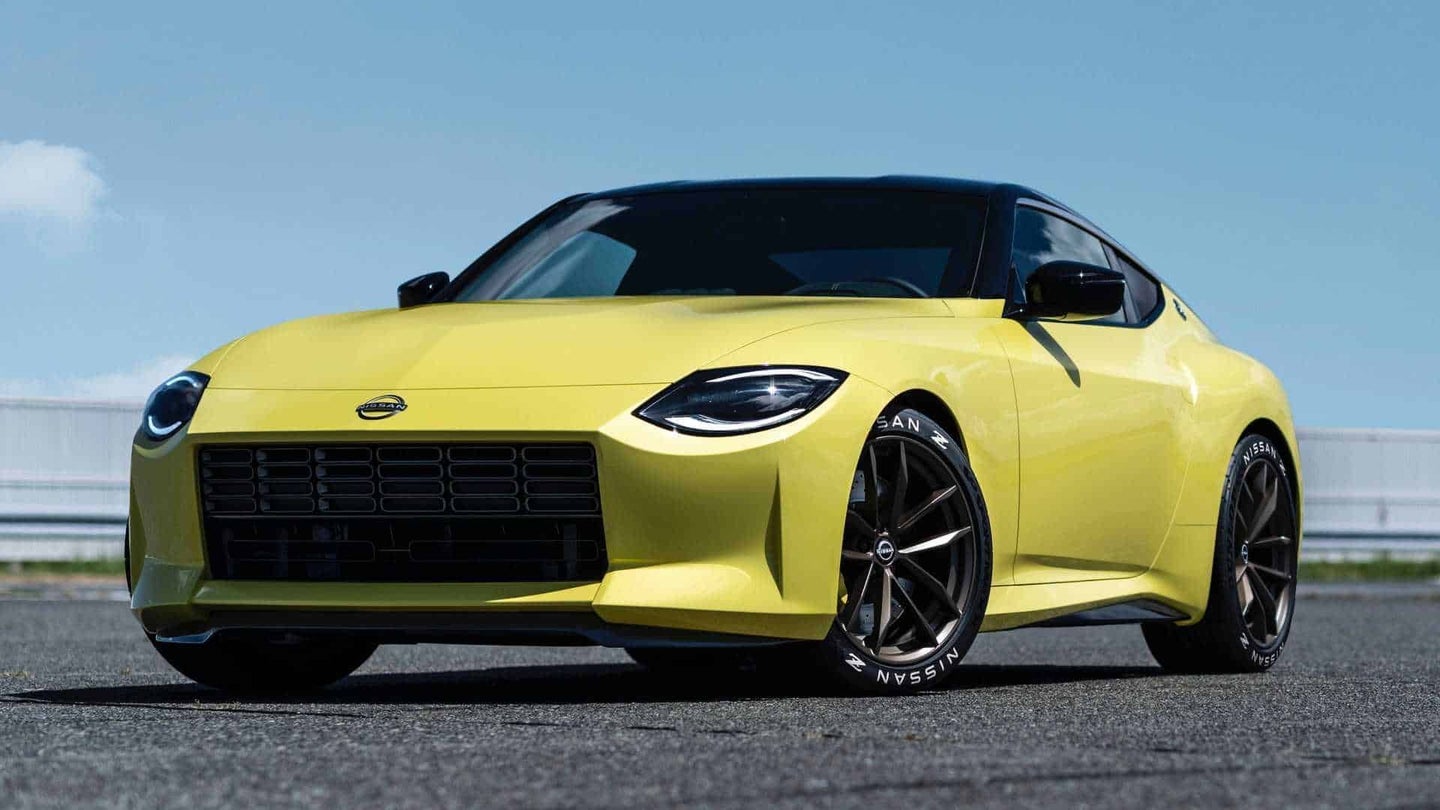 The upcoming Nissan Z is one of the more hotly anticipated vehicles dropping soon. With the Japanese automaker promising a rear-wheel drive twin-turbo V6 with a manual gearbox option, enthusiasts are champing at the bit to get behind the wheel of the latest iteration of Nissan's legendary sportscar. New rumors posted on the NewNissanZ.com forums suggest that dealers could be set to take orders from November 15.

If the forum post turns out to be accurate, it would suggest Nissan intends to begin deliveries at some point in 2022, though delays could push that timeline back further. Regardless, the hype train for the refreshed car, based off the former 370Z, has been gathering steam for quite some time now. One suspects that Nissan would be eager to capitalize on that excitement by getting the car into dealerships as quickly as possible, before the next shiny coupe launch draws the enthusiast public's eye.

The car was first revealed as the Nissan Z Proto late last year, with much speculation that the car would take on the 400Z moniker upon reaching production. This was based on the assumption of a 400hp power output from the new model's engine, and the fact that sticking with a number based on engine displacement would net a 300Z—which would seem like a backwards step from the 350Z and 370Z. However, more recent news has suggested the model will be known simply as the Nissan Z worldwide, except Japan where it will retain the Fairlady Z moniker.

With plenty of leaked photos already out and about, it seems likely that the new model will stay largely faithful to the design of the Z Proto upon launch. With the largely positive reaction from the community thus far, that can only bode well for the prospects of the new model. We look forward to seeing the new Z before long; here's hoping Nissan doesn't keep us waiting too much longer.