A truck that's old enough to get a learner's permit continues to outsell its newer competition. 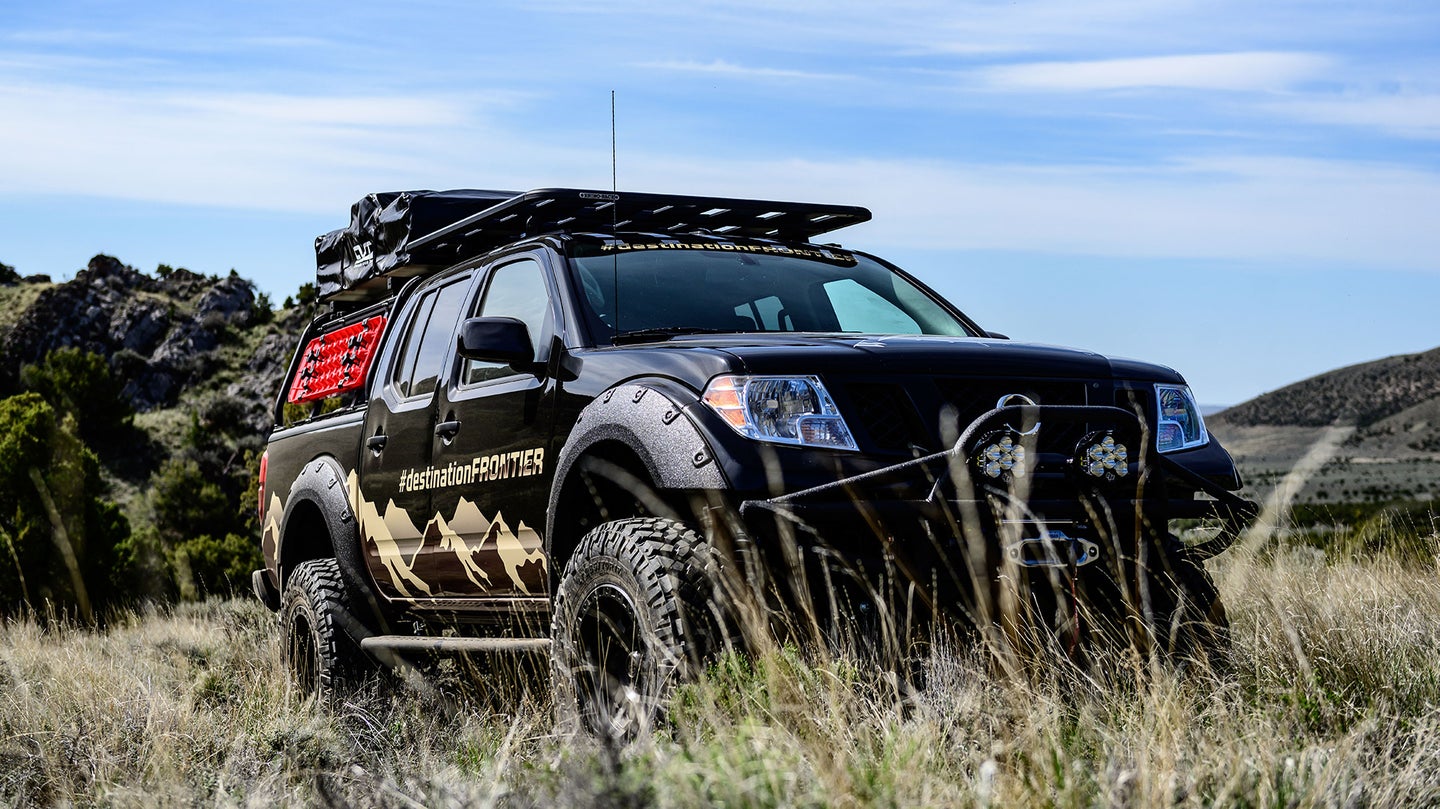 After nearly 15 years, we can happily report that there is a new Nissan Frontier midsize pickup truck coming as part of a larger truck strategy. We also told you that enthusiasts are going to love it. But when you look at sales numbers, you have to ask yourself if Nissan even needs to update the truck at all?

Though September wasn't a strong month for any automaker, October saw some major rebounds. One of those was the little Frontier. Nissan sold 8,031 of the trucks for the month. Their total for the year, while down from last year, is still a healthy 62,717. Remember, this truck is basically 15 years old and the major tooling costs were paid for during George W. Bush's Presidency.

When General Motors last reported sales of the GMC Canyon, the company only sold one-third of the number of Frontiers. Honda even less, having sold only sold Ridgelines last month and has only sold 26,280 trucks for the year. Heck, even the Ranger sold only 56,512.

With those numbers in mind, the Toyota Tacoma is consistently the mid-size truck leader due to Toyota's reliability, incredible used resale value, and a strong aftermarket following. Chevrolet's Colorado also does well, with GM putting their truck sales know-how into moving metal and taking the sales number two spot. That puts the ancient Frontier firmly in the middle of the mid-size pack.

But unlike the Tacoma and Colorado which were introduced not too long ago, the Frontier is virtually all profit for Nissan. As such, the company can incentivize the hell out of it and watch its coffers expand until the new truck arrives. Ask yourself this, though, when was the last time you saw a Frontier commercial? Interestingly, Nissan doesn't market or advertise the Frontier all that much, yet still sells tons of trucks.

Yes, a new one is coming. Yes, it'll be appreciated by folks who want to see a new truck. But it's no wonder Nissan is taking its time with it.