Toyota’s quickest vehicle is clearly the Supra, but second place goes to its four-door crossover.

Listen, I’m a big fan of Toyota’s 86. The outgoing model is inexpensive and easy to drive (also, delightful with a manual transmission) and the 2.0-liter boxer under the hood makes a shade over 200 horsepower. For model year 2022, Toyota just revealed the Gazoo Racing-badged version at its headquarters in Plano, Texas, and it is a hot tamale of the best kind. Now the new track-tested GR 86 has a 2.4-liter and a welcome bump to 228 horses; even the 0-60 improved by nearly a full second to 6.1 with the manual gearbox.

But the RAV4 Prime, the star of the RAV4 crossover lineup, is still quicker at 5.7 seconds for its 0-60 time. It’s the fastest vehicle that Toyota makes with four doors.

The 86 may lag behind the more-powerful Supra like a younger sibling tagging along for the ride, but at $10,000 less than the Supra, the 86 is a bargain of a sports car. The RAV4 Prime, on the other hand, is going to set you back around $45K with all of the bells and whistles but it’s eligible for federal tax credit. Compared to other RAV4 models, the Prime variant comes with quite a bit more zoom at 302 horsepower; a base model has 202 hp and the hybrid 219 hp.

To be fair, 86 buyers aren’t looking for a RAV4 Prime and vice versa, so a head to head comparison across the board won't work. One is a sports car meant for two and the other is a four-door crossover intended for a small family or professional. What is worth noting is that the RAV4 Prime is surprisingly quick. So if you long for the torque of a sports car but still have to get the kids to school, you might consider a RAV4 Prime. Then you can save your hachi-roku (86 in Japanese) dreams for when you can hand the kids the keys to the hand-me-down RAV4 and you can have your two+two seater.

Just don't tell them that theirs can beat yours at a stoplight. 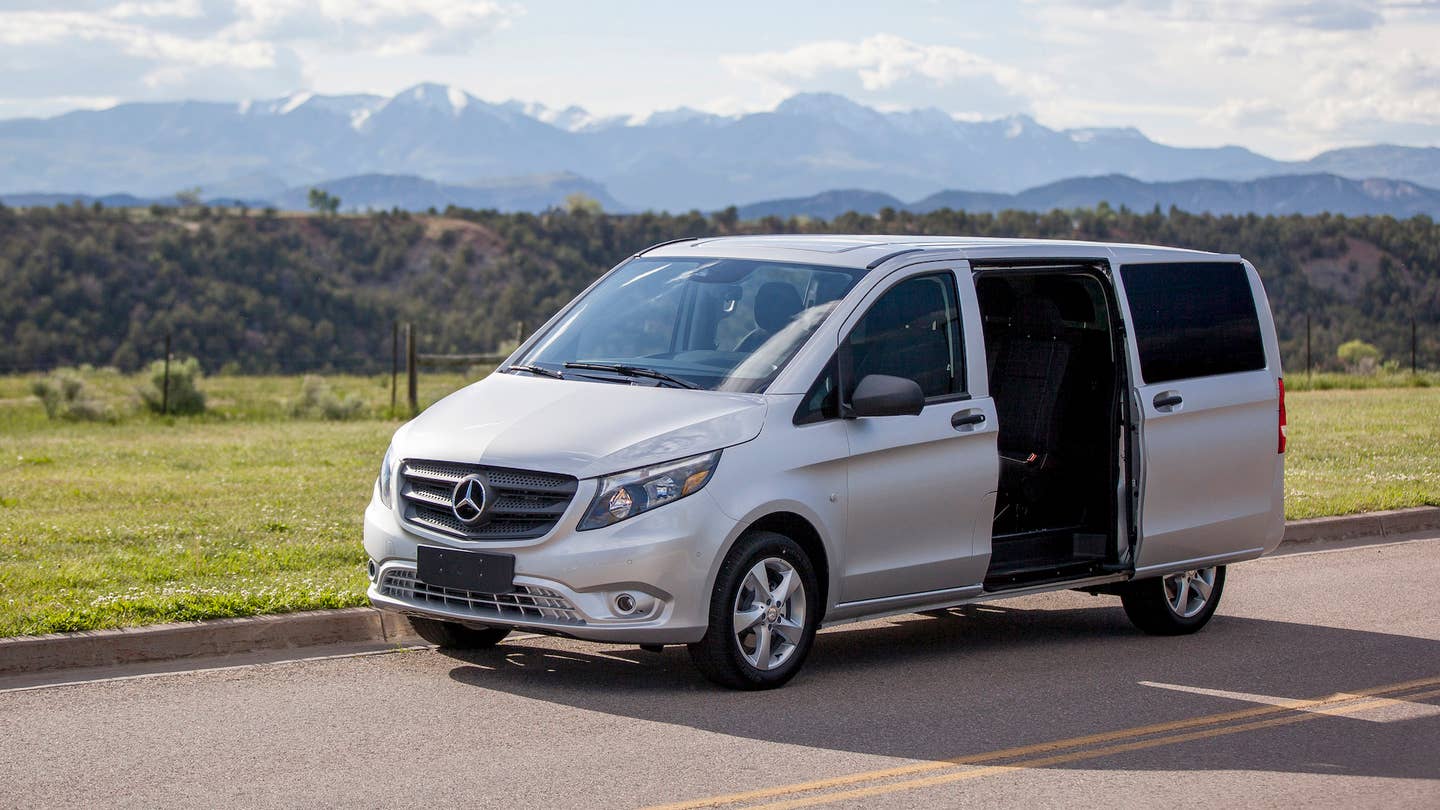 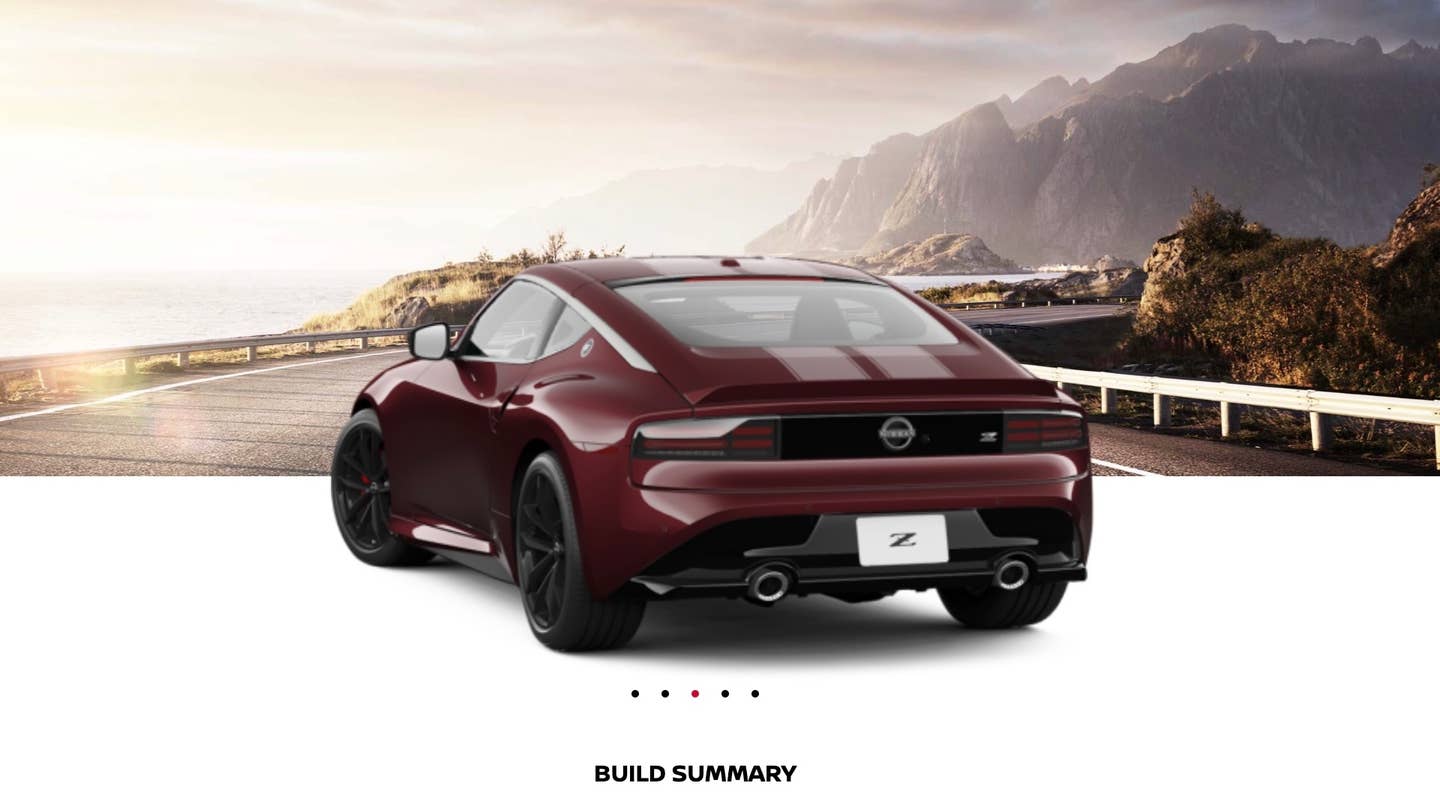