JV with DENSO will bake TRI-AD-developed technology into Toyota’s own chips. 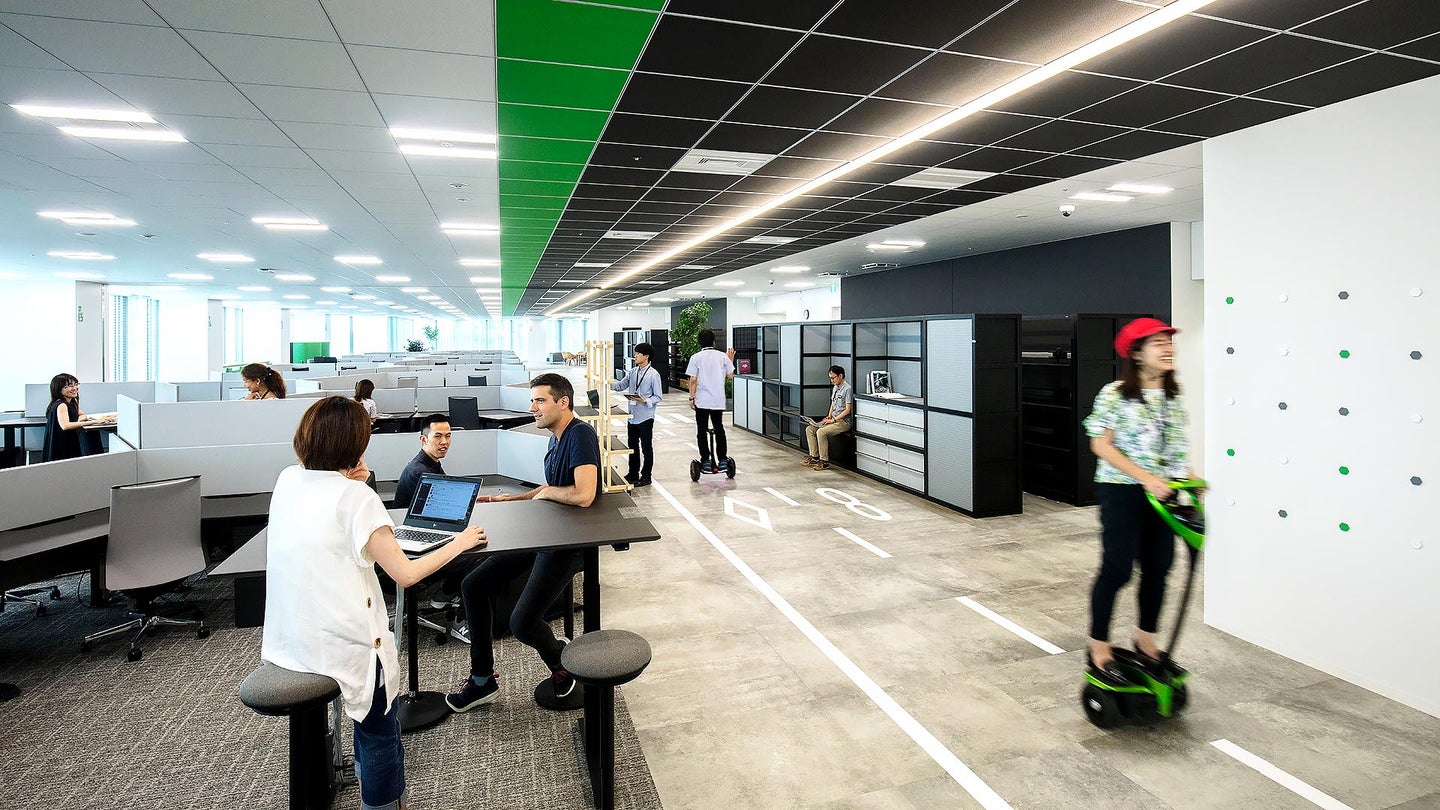 As the auto industry turns its focus from four-stroke engines to compute engines, it’s pretty much a logical move for automakers to think turning into chipmakers. Today, Toyota signaled its long-awaited shift to own silicon by announcing a “joint venture for research and advanced development of next-generation, in-vehicle semiconductors” with Toyota Group company DENSO. Officially, “the two companies will study the details and aim to establish the new company in April 2020,” but you can take the deal to the bank, and Reuters says so too.

According to Toyota’s statement, the chipmaking JV will turn its attention to semiconductors used in “power modules for electric vehicles and periphery monitoring sensors for automated vehicles.” And it should. Power modules contain the secret sauce necessary to make an electric vehicle stand out from the battery-powered crowd, and “periphery monitoring sensors” literally are the eyes and ears of cars in search of the elusive full autonomy. If they don’t want to fall prey of the dreaded generification, automakers need to treat their compute engines with the same love heretofore dispensed to cultivating the powerband of a V8.

As for the periphery monitoring sensors, five years ago, Toyota’s Ken Koibuchi, then General Manager of Intelligent Vehicle Development, showed me the prototype of a 3D millimeter RADAR sensor that made any other sensor look very old and clunky. Two years later, Denso and Toyota took over the company they had worked with to develop that sensors, Fujitsu Ten. Hopefully, the new JV will now swiftly bring the sensor out of the lab, and into cars.

Koibuchi meanwhile has become Chief Technical Officer of Toyota’s high-tech breeder TRI-AD, a Toyota-company dedicated to productize the high-level research conducted at the Toyota Research Institute, which is headed by robotics-luminary Gill Pratt, a former program manager in DARPA’s Defense Sciences and Tactical Technology offices. Toyota’s technology hotbed has been hoovering-up system-on-a-chip (SOC) engineers for a while, and one should expect the new silicon-JV to produce custom SOCs used as brains of cars. This could eat into the SOC business of Renesas, a prime producer of auto-centric SOCs. It’s R-Car system-on-chip drives Toyota’s “Highway Teammate”, an autonomous-driving technology developed at TRI-AD, and expected to launch commercially next year in Toyota and Lexus cars. Graphics chipmonster Nvidia should also be concerned by a push of automakers to make their own chips. Nvidia positioned its somewhat power-hungry Tegra SOCs and Jetson modules as the brains for solving the compute challenges facing cars on the road to autonomy.

To make those SOC chips, one no longer needs the know-how to bake CPUs from scratch, and one doesn’t need to own a semiconductor fabrication plant full of environmentally-friendly substances such as fuming nitric, sulfuric, and hydrofluoric acids. The components of an SOC are bought as digital licenses from companies such as UK’s ARM. The individual components are plugged as data into a Hardware Description Language. The making of the final chips is outsourced to foundries.