Toyota has caught a lot of flack for basing the fifth-generation Supra on a BMW platform, but that hasn't kept the automaker from reassuring customers that the car is still, above all things, a Supra at heart. Now, to see which is the quicker car, a YouTube video by British motoring show Carwow has put the Supra in a head-to-head drag race with its long lost brother, the BMW Z4 M40i.

The video begins with the Supra and Z4 lining up for a race. Both vehicles carry very similar underpinnings, including BMW's turbocharged 3.0-liter straight-six under the hood. BMW says that the European-spec Z4 M40i puts 340 horsepower on-tap for the driver to enjoy, while Toyota rates the Supra at slightly less with 335 horsepower. Both units are coupled to a ZF-manufactured eight-speed automatic transmission, are equipped with the same Michelin Pilot Super Sport tires, and have a total weight difference of just 88 pounds, with the BMW being the heavier of the two cars.

Overall it seems like it should be a fairly close race, right?

Surprisingly, the Supra immediately pulled away from its German counterpart, completing its quarter-mile run in just 12 seconds flat; the BMW took half a second longer to cross the line. That being said, the Supra also took the lead in a rolling race, flexing its carefully hidden muscles to claim the win.

It seems like the Supra is making a bit more power than Toyota is leading on. In fact, just last month, another set of YouTubers took the European-spec Toyota Supra to the dyno where it made a respectable 376 horsepower at the rear wheels. In the drag race video above, the host suggests that the Supra feels like it makes around 380 horsepower—quite close to the dyno figures and the 382 horsepower that BMW quotes for its U.S. spec'd Z4 M40i. Perhaps a more interesting contest of speed would be to pit the Supra next to the North American release of the Z4.

But for now, the Supra comes out on top as the better of the two, or at least quicker in a straight line. 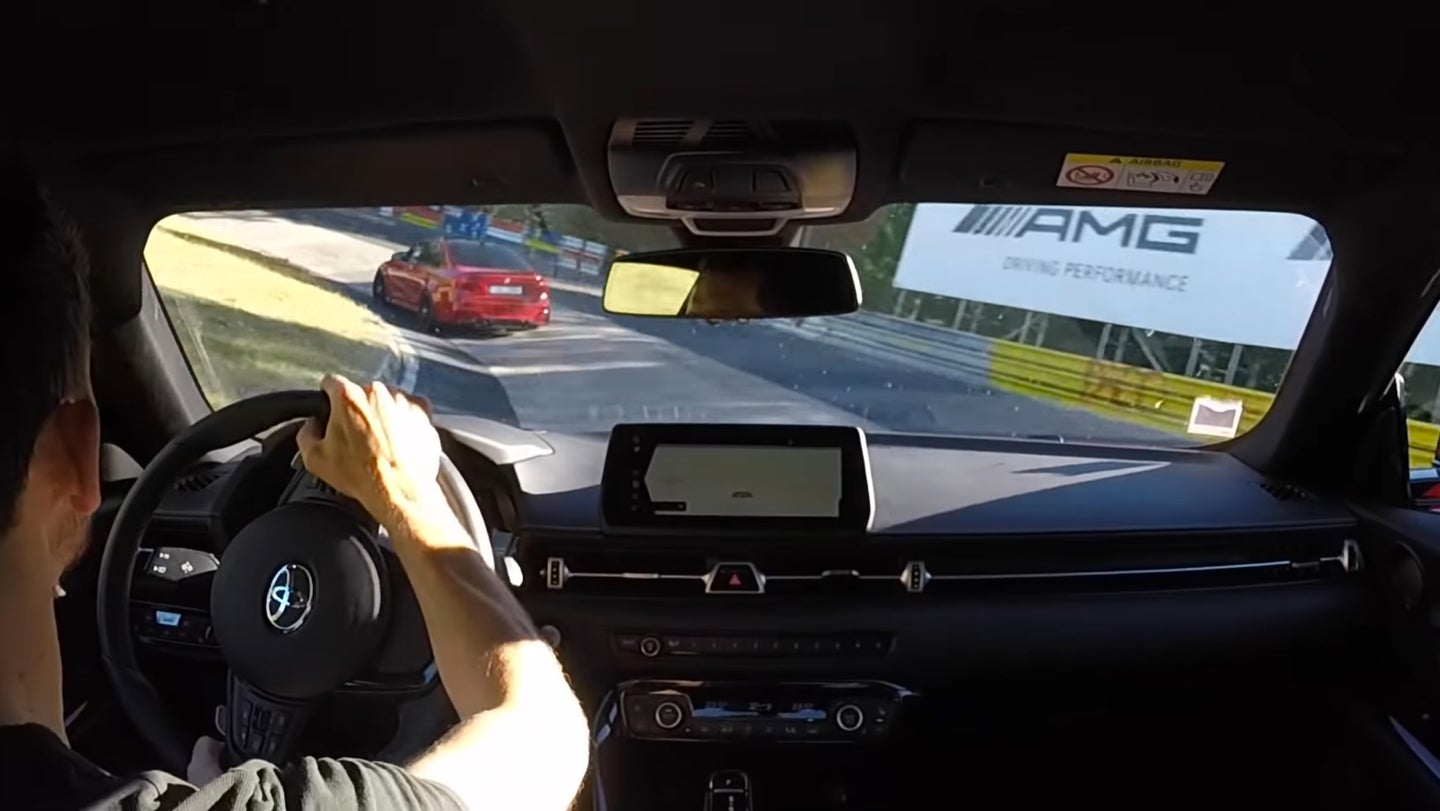 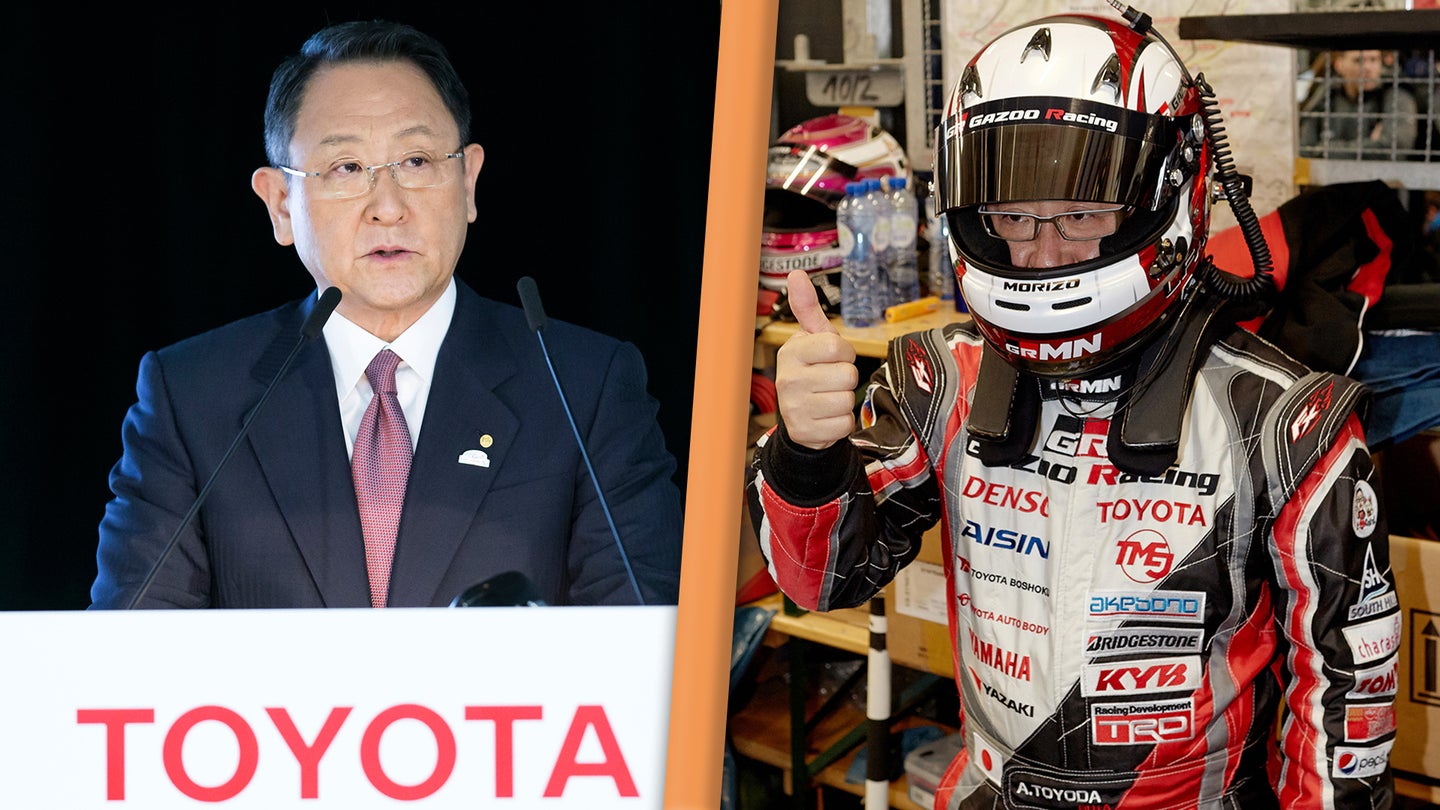 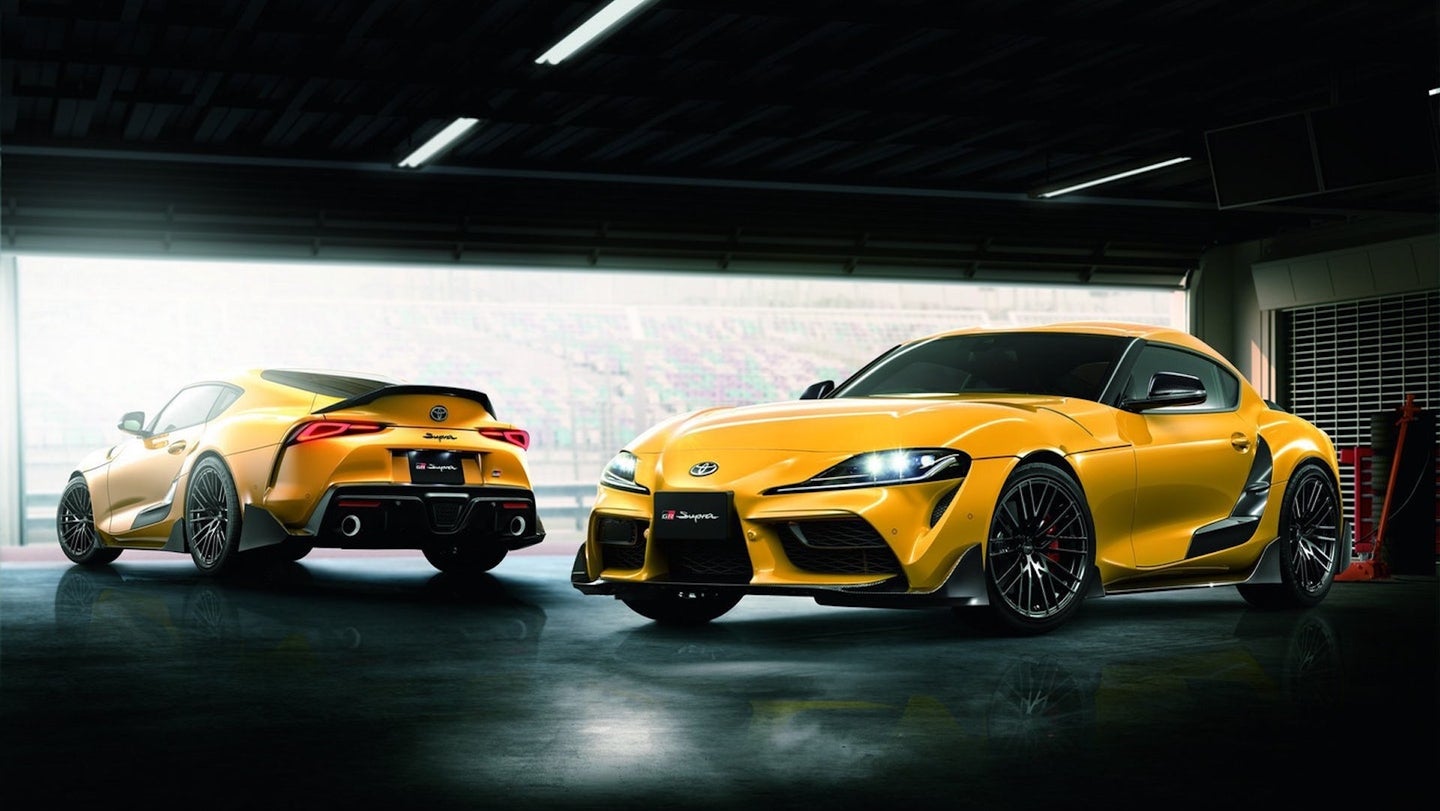