Reaching that mark required nothing more than simple and straightforward modifications.

Esteemed British performance shop Litchfield Motors is reportedly putting the finishing touches on a tune for the 2020 Toyota GR Supra that'll give it the horsepower to scare entry-level BMW M cars.

Not that the GR Supra doesn't do that already, of course. It'll outrun the supposedly identical BMW Z4 ten times out of ten, and that's because it makes significantly more than the 335 horsepower and 365 pound-feet of torque Toyota advertises. With the help of a dynamometer, Litchfield discovered that the GR Supra actually makes 376 ponies and 390 torques, and with a handful of parts and a tune, it'll easily break 400 in both categories.

According to Top Gear, busting through the 400 mark required just an intercooler, a heat-shielded intake, an exhaust—Akrapovic or Milltek, and a tune. The results were a reported 420 horsepower and 440 pound-feet of torque.

This kind of power pushes the Supra right into M2 Competition territory, though the latter's 405 horse and 406 torque leaves it somewhat shortchanged. Litchfield isn't done showing up M's best, though; it's also developing a strut brace, a full suspension kit, and functional carbon fiber aero components along with an engine and transmission oil cooler that "dramatically" lowers fluid temperatures for track sessions.

When it finally reaches the market, Litchfield's Supra upgrades will all be warrantied, though no pricing is yet available. The Drive contacted Litchfield for details on pricing and US availability of its GR Supra parts and tune, and we will update this story when we receive comment. 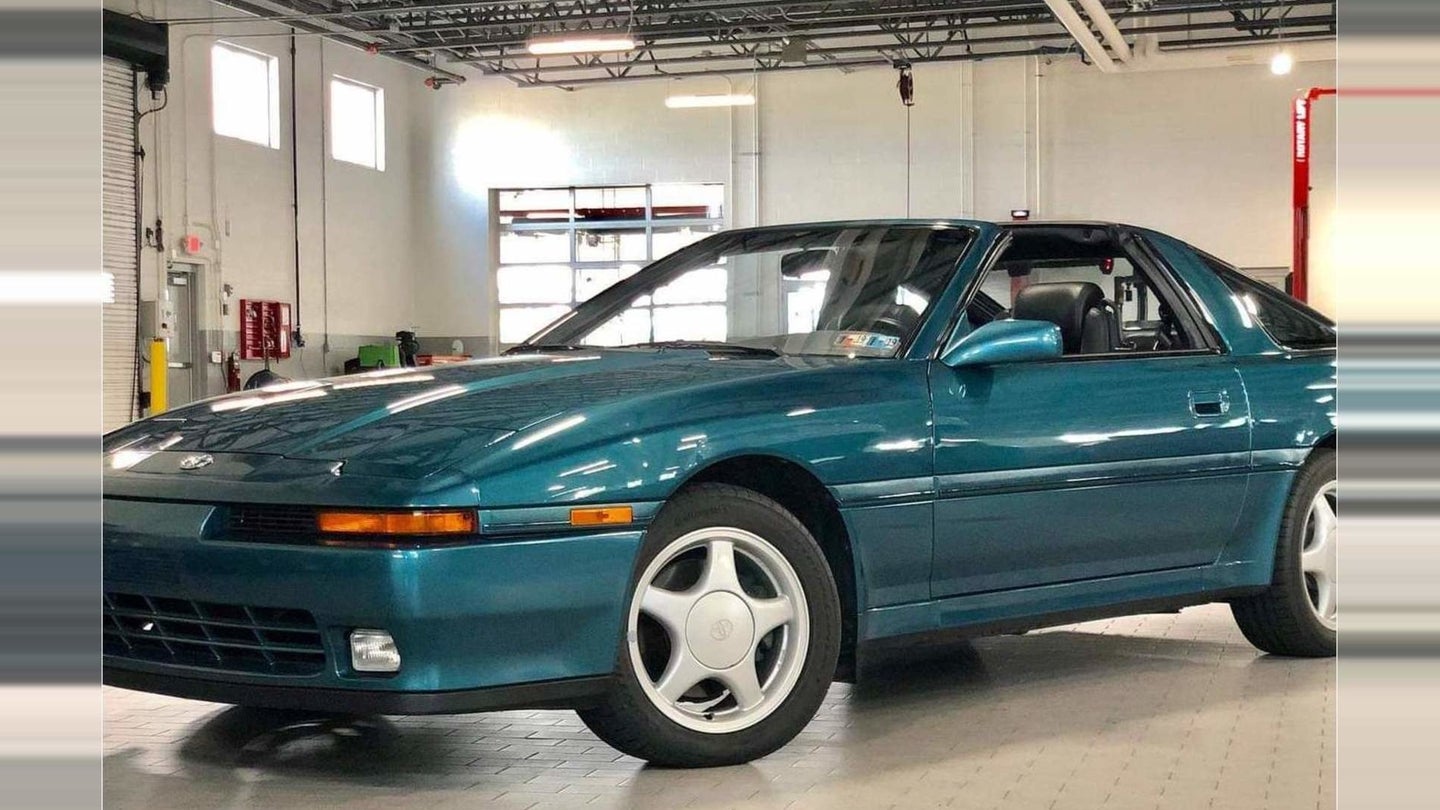 Good lord, what were they thinking? 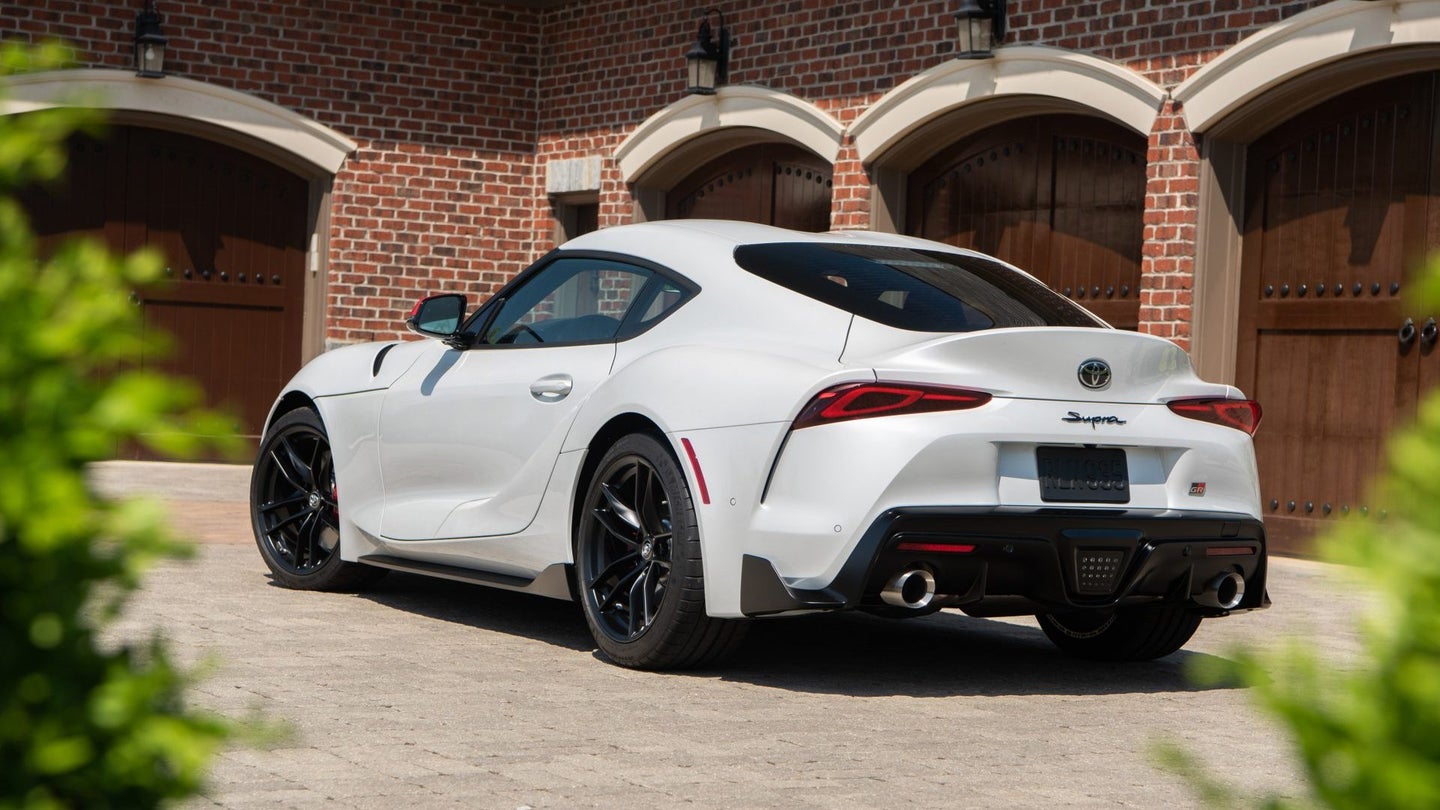 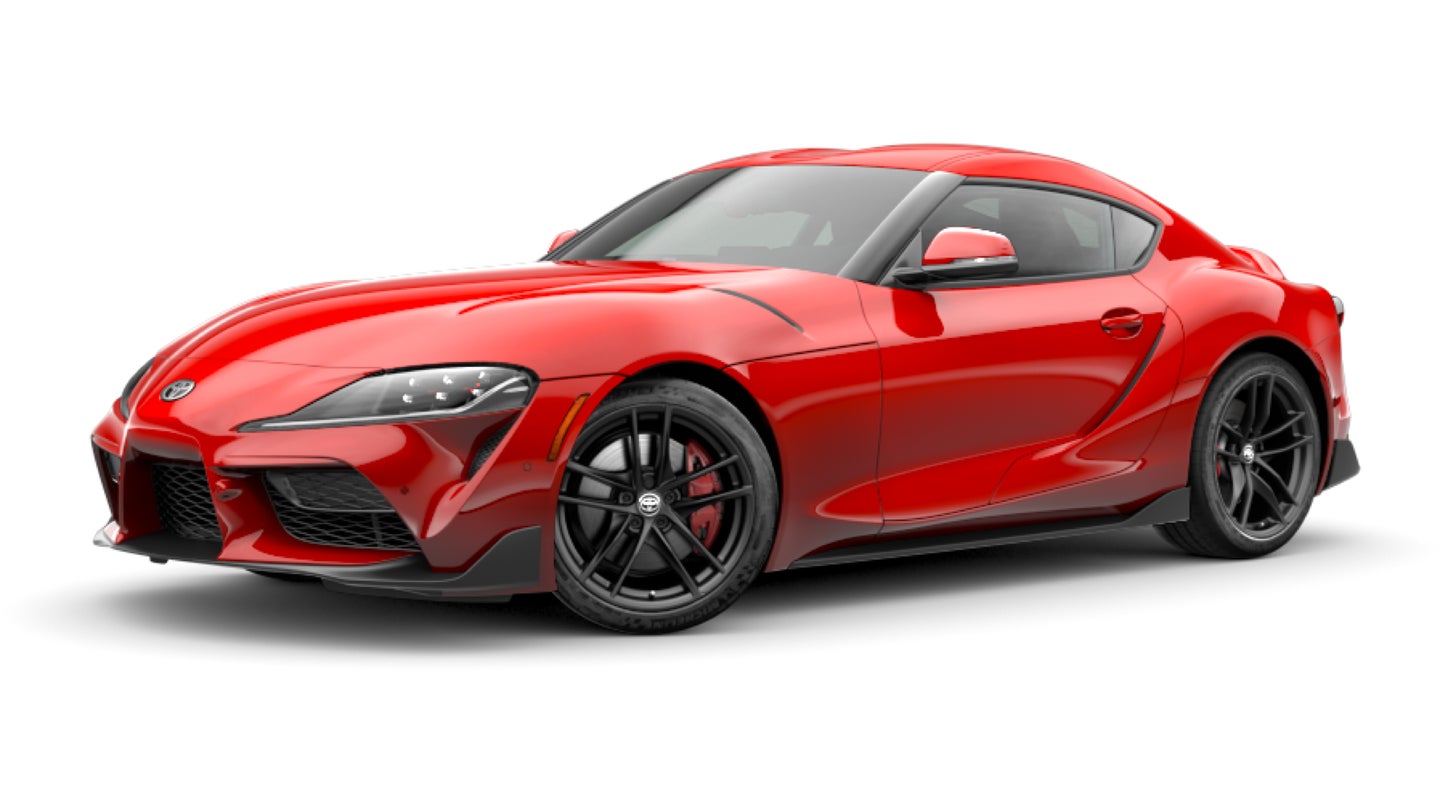 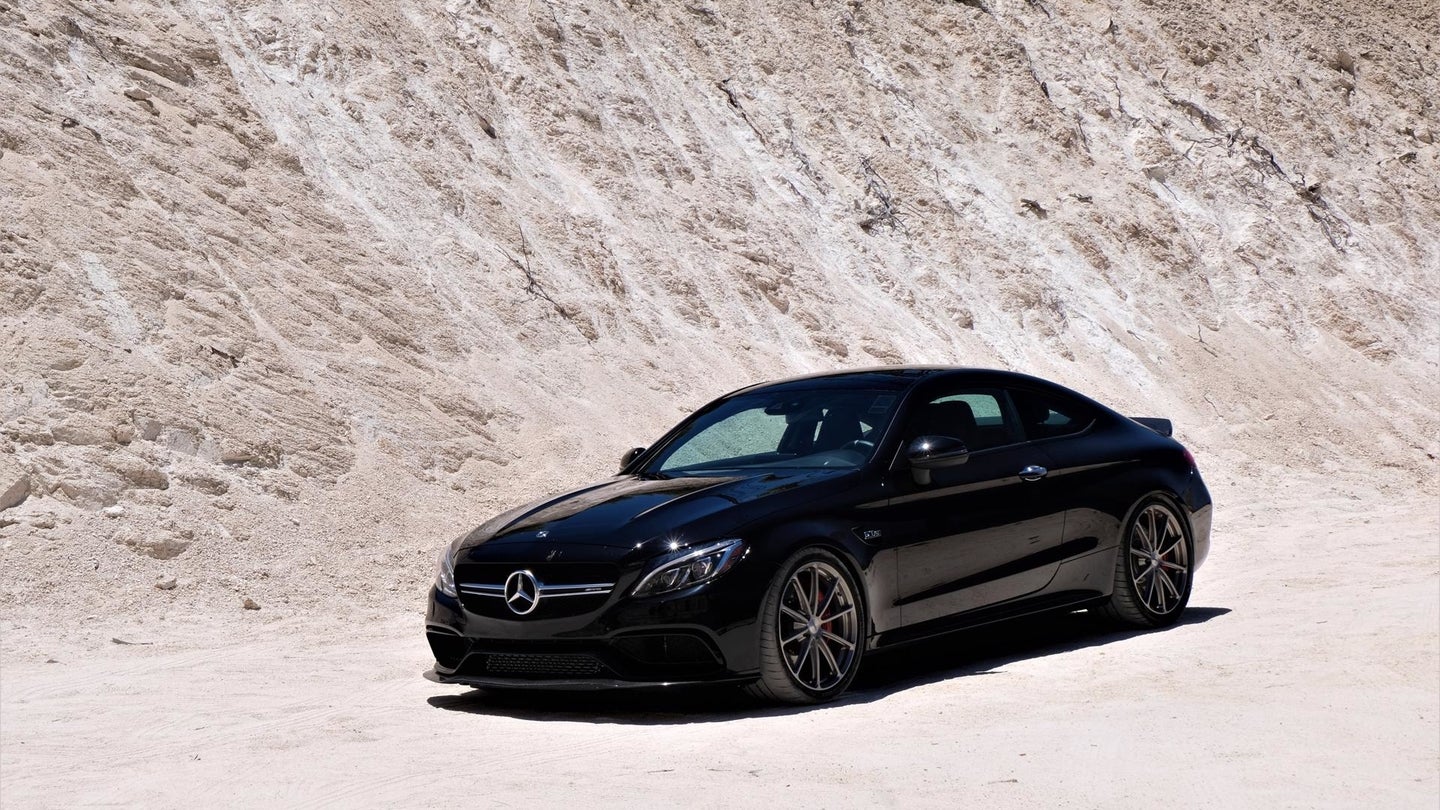 We miss that manic AMG edge. 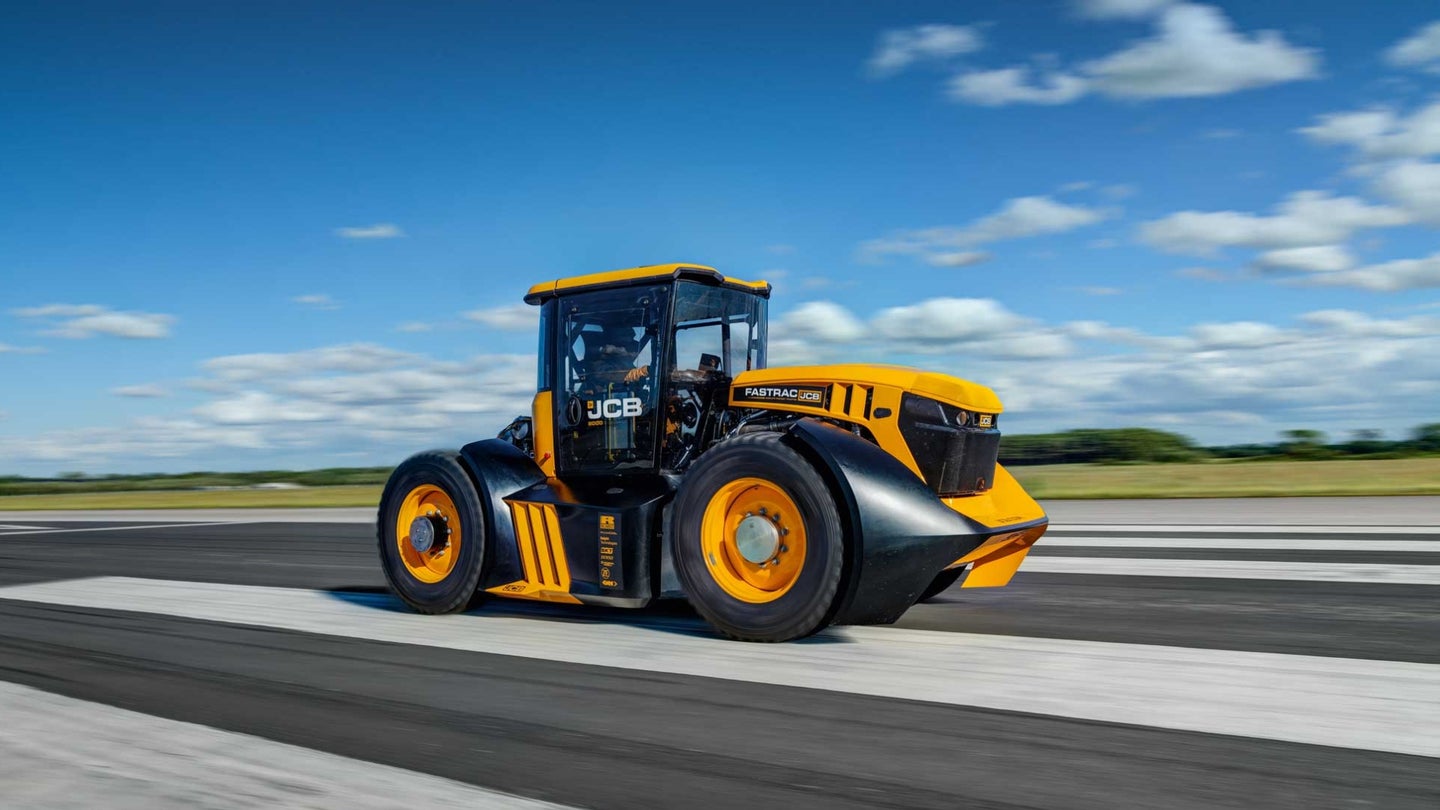