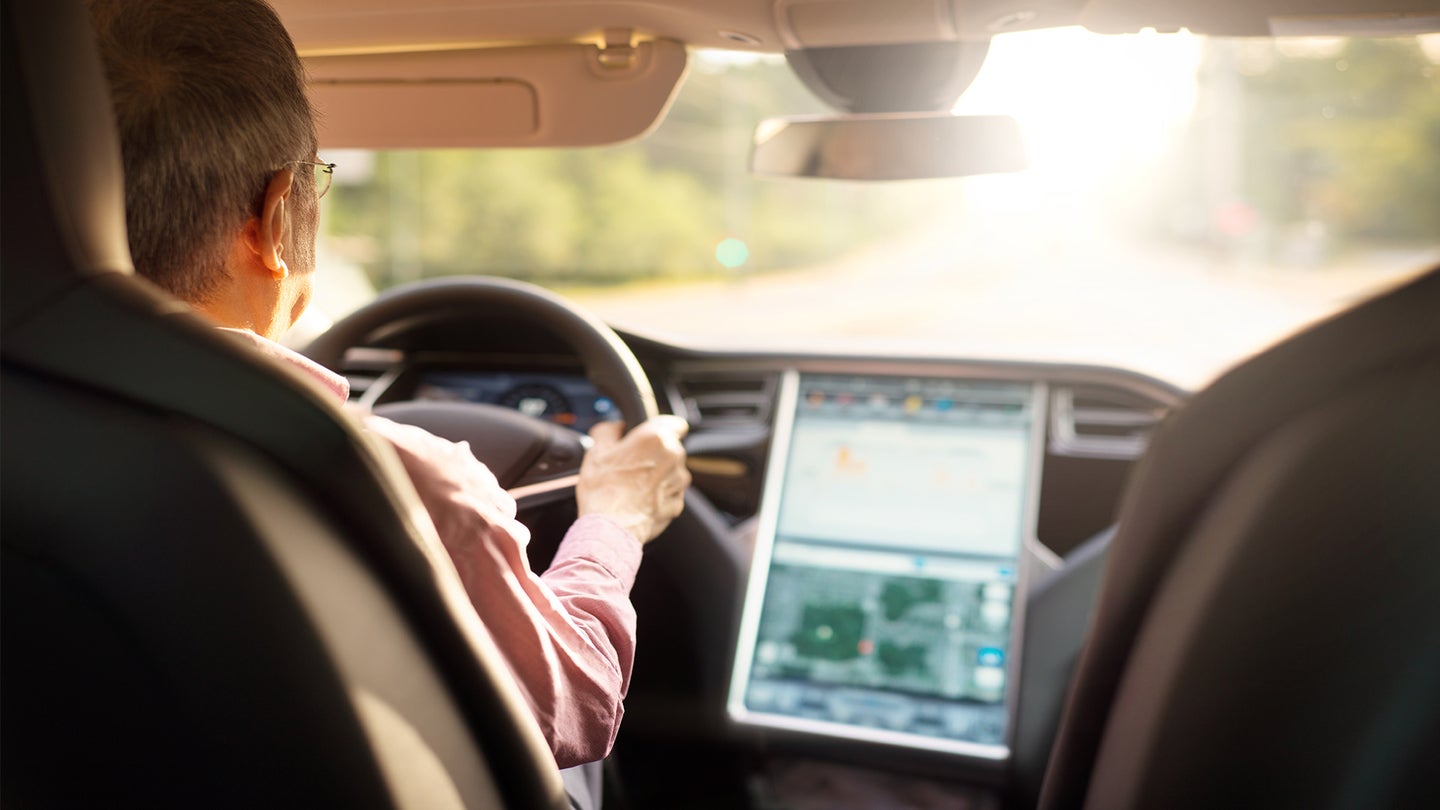 What happens when you take two former engineers from Tesla and put them in a room with another from iRobot? You get Lvl5—a new startup founded by former Tesla Autopilot engineers Andrew Kouri and Erik Reed and former iRobot engineer George Tall. Dedicated to bringing shared autonomous mapping to all manufacturers after they noticed that companies were having a hard time developing these maps in a timely manner.

"It came as a shock to me when I was at Tesla that Tesla couldn't find anyone to buy these maps from because no one really makes them yet," said Andrew Kouri, according to Business Insider.

Currently, if you own a Tesla and have the latest navigation update, your mapping is built on a platform called Mapbox, which uses the underlying services provided by OpenStreenMap. These maps rely on users to compete with each other to get the highest "score" by mounting their cell phone on their dash boards and letting the app record images and GPS data of their drives. Think of it like Google Maps, but you're the cool car that everyone is making faces at. The underlying technology here is aimed to be open source.

Kouri, one of the former Tesla engineers, confirmed that Lvl5's ultimate goal is to bring standards to high-definition autonomy mapping to the automotive industry. How HD are the maps, exactly? The company makes claims of accuracy within 10cm of the real deal. Other companies have gotten into the game as well, including a company called HERE, who has partnered with Audi, BMW, and Mercedes to build a mapping platform of its own.

One might wonder just how a company that they've never even heard of plans on putting the hurt on Google and OpenStreetMap. The truth is, it already has a huge user base. More than 2,500 Uber and Lyft drivers have already signed up to help build over 500,000 miles of mapped roads, thanks to some clever marketing. Kouri reportedly got the company's foot into the ride-sharing door by handing out free phone mounts to Uber drivers at the San Francisco International Airport. While the Uber drivers are transporting passengers or just driving around to wait for their next ride, Lvl5 will pay them $0.05 per mile that their phone is recording data (which include photos and GPS information). Should they take a route already mapped, the company will shell out $0.02. Even you can get in on this by downloading the company's Payver app.

Though Lvl5 hasn't explicitly stated how far the plan to integrate into other manufacturers, one could speculate based on its current crowd-sourced model that with Vehicle to Vehicle (v2v) communications being implemented, one day mapping could potentially be updated live from shared cameras or traffic statistics be updated in real time based on anonymously submitted sensor data to the platform. With an open and connected network where all manufacturers are speaking the same language, the possibilities could be great.

Lvl5 isn't the first company to do this, nor will it likely be the last. But if one thing needs to be made clear, it's that companies working together to choose and improve a solution will help avoid over-regulation of the autonomous future, not to mention it will make things feel a lot more consistent when moving from car to car. We have a big future ahead of us, and mapping it out is just the start.