The Death of the BMW Z4 and Audi’s Plan to Build an A9: The Evening Rush

Plus, a bike lock that doubles as a display and lightweight pullovers from Stio. 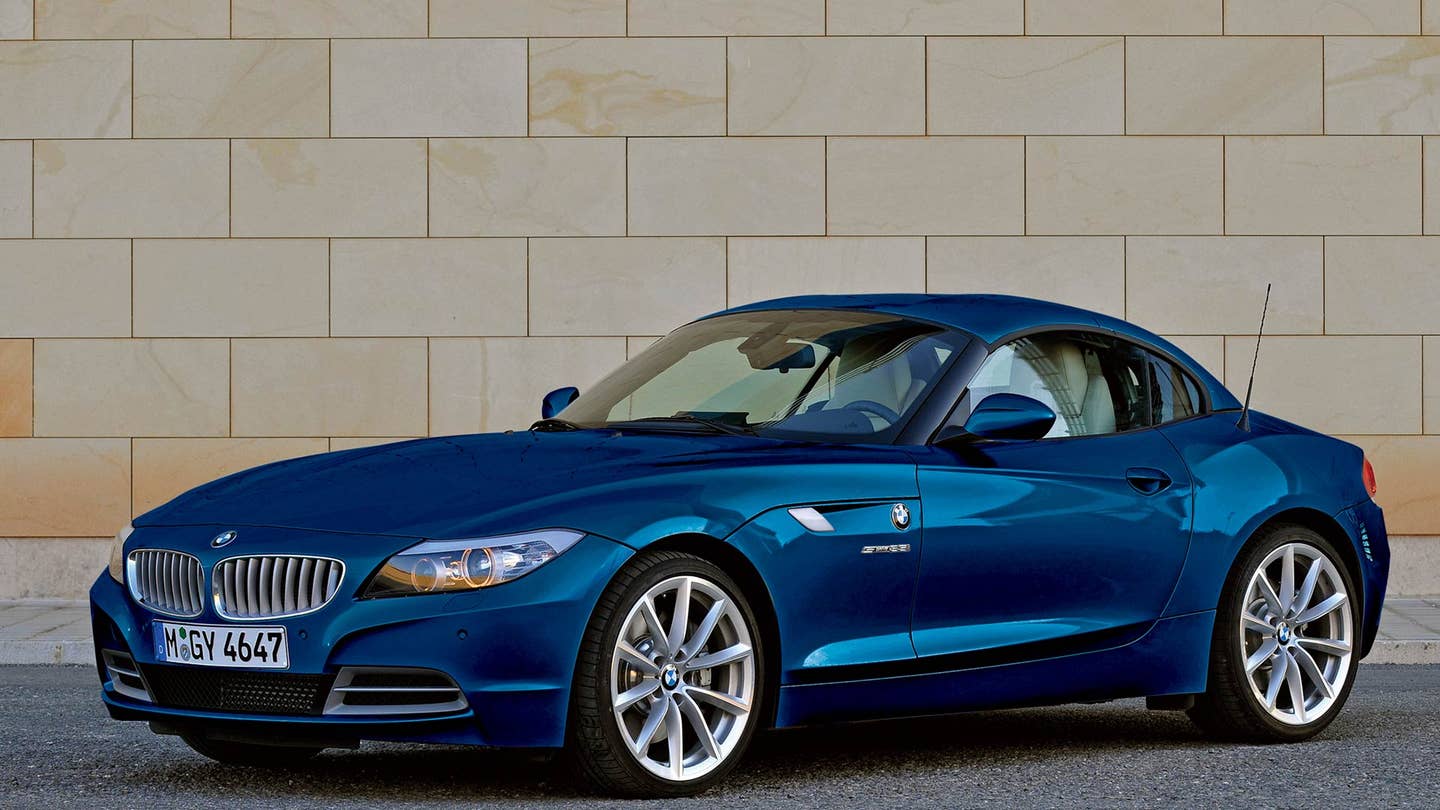 BMW has dropped the hammer on Z4 production for good: BMW Z4 production will stop by the end of August, likely to to make room for the Z5. That being said, the Z4 was overpriced for its performance. Starting at around $50,000 for the four-cylinder, it became a tough sell in its later years.

If the Audi A8L wasn’t large enough for you, then you are in luck. Audi has approved production for an Audi A9. As the naming convention indicates, the A9 will be larger than the A8 and target the Mercedes-Benz S-Class. The A9 will reportedly us an electric powertrain and is scheduled to come at the end of the decade.

According to reports, approximately half (210,000) of VW owners affected by the diesel scandal have opted to settle for a buyout. The buyout would award the owners a sum amounting to the value of the vehicle as well as up to $5,100. However, this report may change if VW comes up with a suitable repair option.

Hiplok Team has invented a wall-mounted bike rack called the Airlok that conveniently mounts and locks your bike for safe storage. You'll finally foil the thieves.

Sometimes a whole wallet is a little too much when going out to dinner or cruising around town. Rather than increasing the number of things you can lose, consider purchasing this gorgeous leather credit card holder from Made In Mayhem.

Today’s beer pick takes us to Toppling Goliath Brewing Company in Decorah, Iowa. Founded in 2009 this microbrewery is run by a husband and wife with a love for beer.

Stio currently has a lightweight pullover on sale for those hot summer days that also carry an evening chill. Perfect for shielding the sun and other elements, the CFS pullover will keep you content all day long.