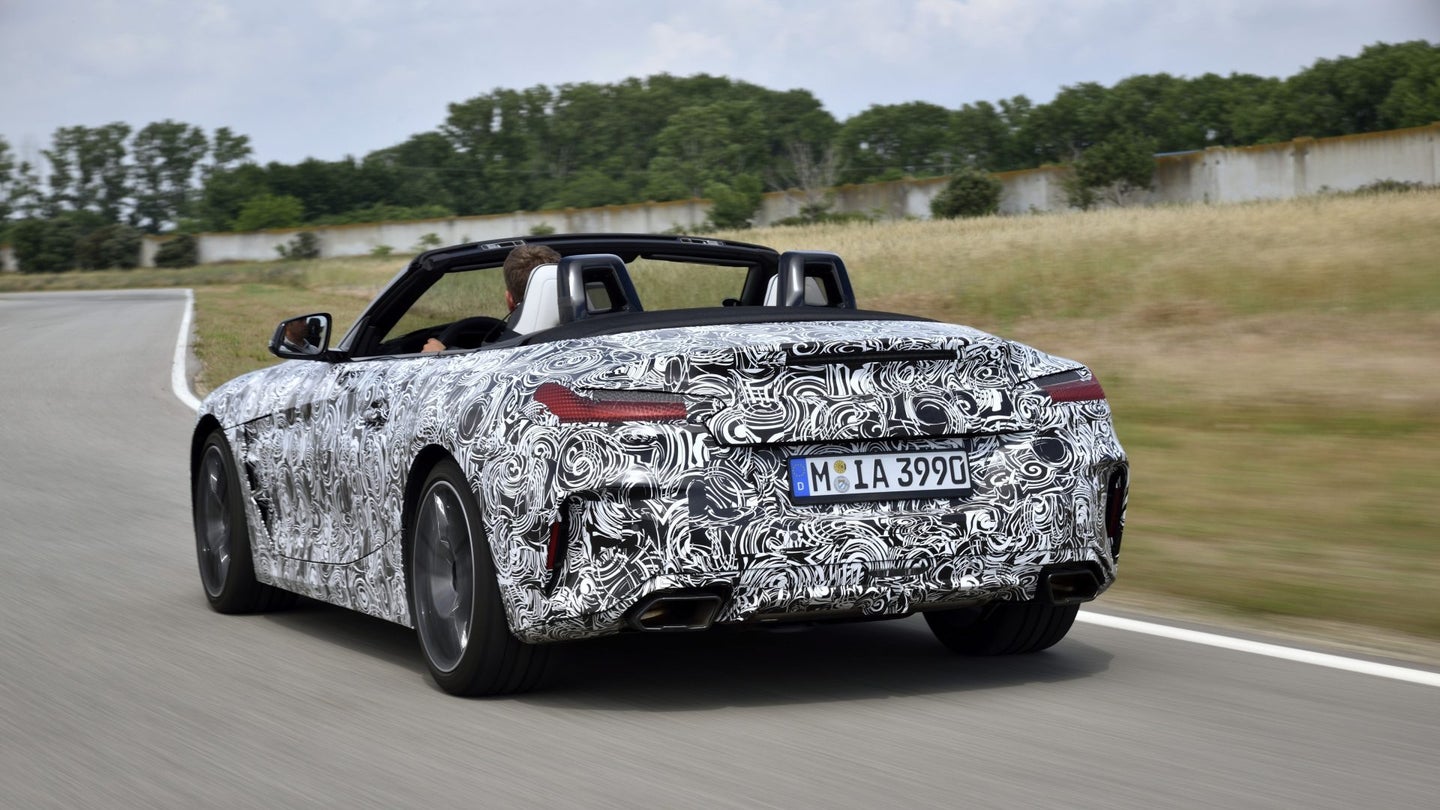 We know the new Supra-based BMW Z4 will come in a mildly-hot M40i guise but don't count on a revival of the hardcore Z4 M. According to Car and Driver, BMW M boss Frank van Meel stated that the M40i will likely be as fast as the Z4 gets, alleging that there just isn't a market for a full-M roadster.

"Let me put it this way: I think the M40i is the perfect positioning regarding performance of that car," said van Meel. "It's quite close to the M2, so we're really happy with the overall concept of that car being an M40i. If you would go any higher, it would be very, very narrow in customer groups."

When we reached out to BMW for further comment, a company spokesperson supported van Meel's stance by pointing to the last Z4 M's limited sales figures. According to BMW M Registry, just 5,387 cars were produced in its two-and-a-half year production run from 2006 to 2008, and 3,041 of those were sold in North America.

The BMW rep told The Drive, "Those numbers are closer to limited or special edition production numbers today such as the upcoming M3 CS and M4 CS than to full production vehicles. Both are also based on already existing M vehicles." Around 500 M3 CS's and 500 M4 CS's are allocated for the U.S.

In contrast, it has been rumored that the Toyota Supra that shares a platform and engines with the new Z4 will eventually be offered in four distinct performance tiers including a super-hot GRMN version, which apparently stands for Gazoo Racing tuned by "Meister of Nürburgring."

This Is BMW’s Next-Gen Z4 Concept

We already knew what it would be powered by, but now we know what it might look like.