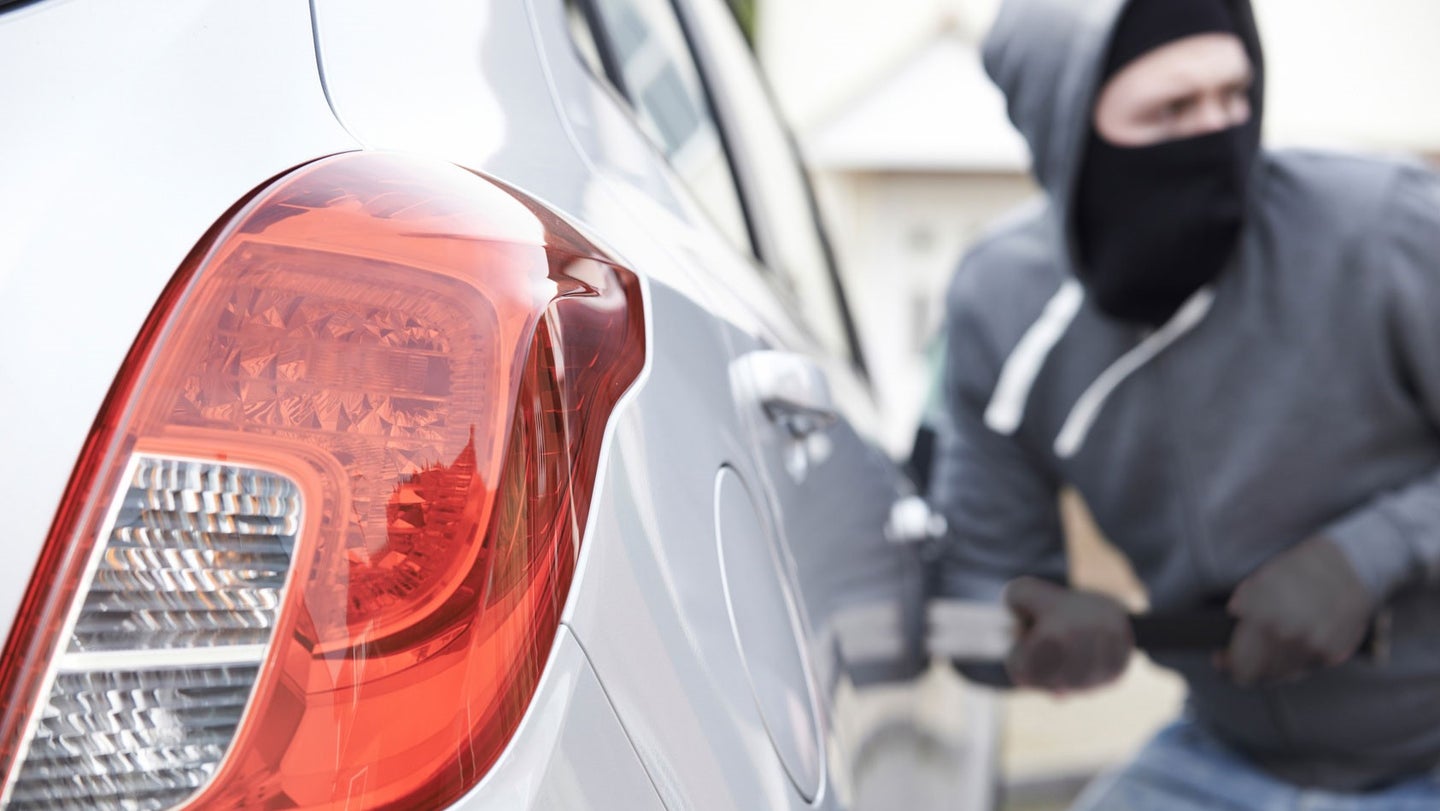 Be careful next time you’re in Albuquerque, New Mexico. According to the National Insurance Crime Bureau, Albuquerque has the highest rate of automobile theft per capita in the United States, with over 10,000 carjackings reported in the metro area in 2016.

The Albuquerque metro area—population of about 887,000— was previously number two on the list. Modesto, California topped the list the year prior, but fell to fourth place for 2016. Six of the top 10 are in California, with the other areas being Pueblo, Colorado, Anchorage, Alaska, and Billings, Montana. While the City of Angels didn’t make the top ten per-capita list, Los Angeles had by far the most thefts in total, accounting for over one-third of carjackings in the whole country. In total, the US saw a staggering 6.6 percent hike in car thefts, the biggest increase the NICB has seen in years.

So what’s going on in Albuquerque? The automobile theft rate in Bernalillo County, where Albuquerque is the county seat, has more than tripled since 2013. Nobody is really sure why, but according to Fox News Autos, “a lack of sufficient auto theft enforcement and a high local recidivism rate have both been offered as possible causes.”

In case you’re wondering what’s at the bottom of the list, it’s Kahului-Wailuku-Lahaina on the Hawaiian island of Maui. They had one stolen car reported last year. I guess there’s nowhere to flee when you steal a car on an island.