Daniel Armbruster takes over where Jens Walther leaves off 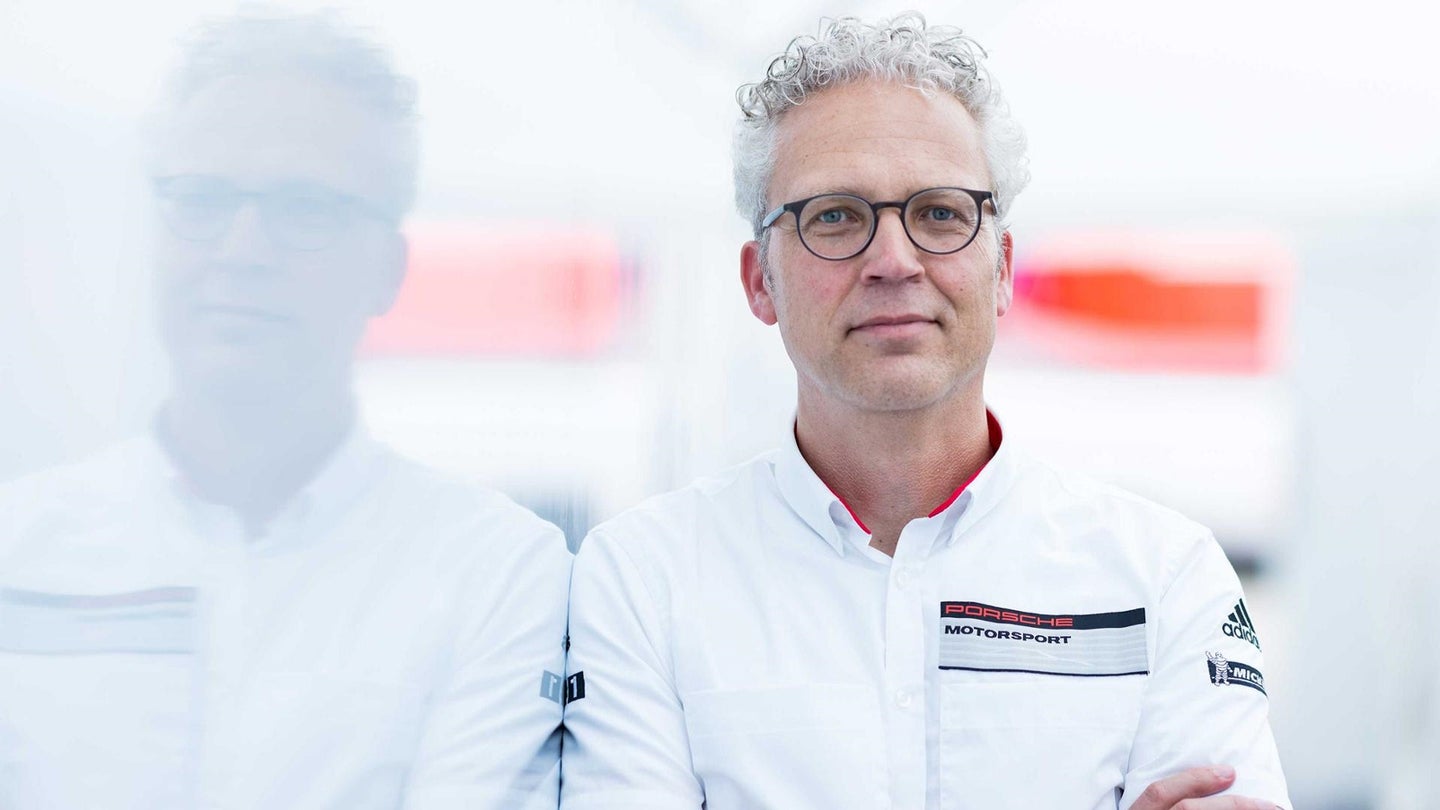 Today it was announced that Porsche Motorsports North America, based in the new Porsche Experience Center in Carson, will have a new President and CEO, Mr. Daniel Armbruster. Armbruster, who is 49 years old, has been a part of the Porsche team since 2000. It was under his direction that Porsche Motorsport in Germany developed the innovative 911 GT3 R Hybrid race car that ran, to much fanfare, back in 2010 and 2011. Most recently, Daniel managed the Motorsport Quality Management division in Germany. Jens Walther, vacating the PMNA position, will move to Porsche Leipzig, where he will have the role of "Director, Sales and Marketing". This is an interesting turn of events, as we had no indication that either of these internal moves would be happening.

PMNA is responsible for the care and maintenance of Porsche's motorsport partners and customers in North America. They are the North American source for Cayman GT4 Clubsport, 911 GT3 Cup and 911 GT3 R race cars to campaign in regional club series up to the various professional series, also supplying race support and parts for necessary repairs. The facility is also capable of completing drivetrain overhauls, supplying parts, and restoring vintage Porsche race cars.

“We would like to thank Jens Walther, who has boosted the professionalism of Porsche Motorsports North America over the last seven years, which led to many successes. With Daniel Armbruster as his successor, we have an outstanding and experienced manager with many years of experience in Porsche Motorsport.”

Studying Porsche’s past to deliver the best possible future