A car guy's version of the classic "fall in love on a movie set" story. 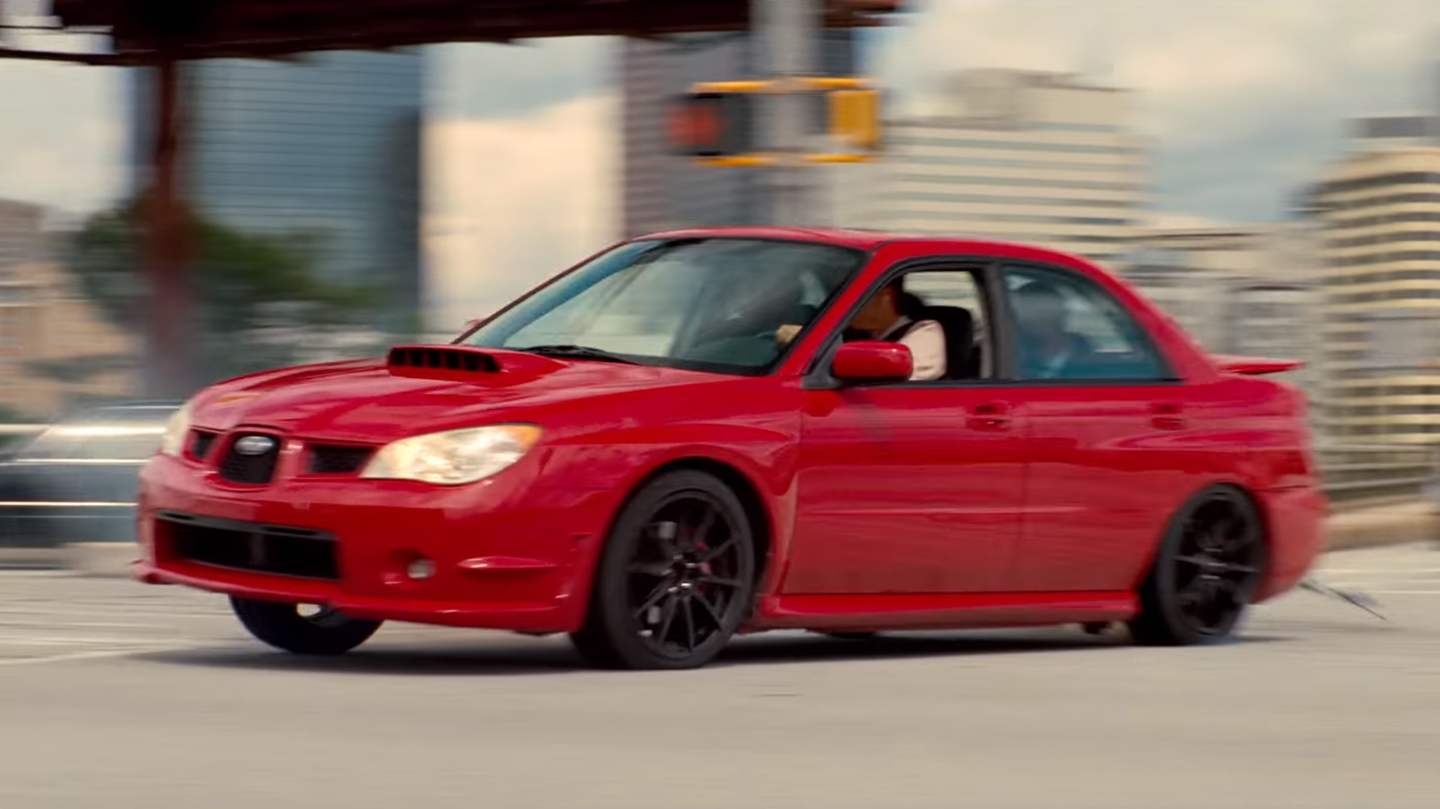 Sony Pictures' Baby Driver doesn't hit theaters until next week, but based on the action-packed trailer and early reviews it looks capable of making a Subie fan out of practically anyone. That's definitely true for star Ansel Elgort, who just revealed in a new interview with Vanity Fair that he successfully begged Sony to let him keep one of the red 2006 Subaru WRXs used in the film.

Growing up in amidst Manhattan's pedestrian-clogged blocks, Elgort got his driver's license just four years ago and never owned a car, so starring as the movie's titular fresh-faced getaway driver meant he had to take his skills from zero to 100—and fast. But thanks to a crash course in high-performance driving from veteran stuntman Jeremy Fry, Elgort could J-turn with the best of them by the time director Edgar Wright started filming.

More importantly, Fry also imparted some precious knowledge in this day and age—how to drive stick. And even though Elgort now has the resources to buy the C3 Corvette Stingray he dreamed about as a child, he experienced something of an epiphany during those long days behind the wheel of the ten-year-old Subaru WRX on the set of Baby Driver. Out with the vintage American muscle, in with the mid-aughts hawkeyed fun.

"I just harassed Sony and asked once a week. 'Please give me one. I know you have like six of them. Let me have one. Let me have one. I'll pay for it. I'll this, I'll that,'" he told Vanity Fair. "I just kept asking, asking, asking. And eventually, they finally said fine, you can have one. We wrapped the film last May. I finally got it in March. They gave it to me for my birthday."

Elgort, who once backed his mother's station wagon into another car at a gas station, talks like a total convert now.

"Now I'm a total car guy and I love driving stick," he said. "When it’s raining and I'm in Long Island, and I know I have a little bit of loose traction, I always do a power 90 into the driveway. I love it when a car is behind me—not too close, but a little bit—so they’re like, 'What the fuck was that?'"