It takes a certain something to stand out from the millions of used car ads online and really grab your attention. And there's no denying that this bizarre, hilarious video one man made to help sell his banged-up 2006 Subaru WRX hatchback has tons of...something. Take a watch and try to keep up.

The performance art piece shows owner Daniel Tillotson dressed as a strangely-stiff car salesman as he takes a swig from a can of Pabst Blue Ribbon and launches into a near stream of consciousness sales pitch, all in front of a green screen with images and clips to help set the scene.

From the opening line—"Are you tired of buying Subarus and putting a bunch of money into them? Well good news—I got good news for you, I already did that"—it's clear that this is no ordinary spiel. And this is also no ordinary WRX, as the original engine has been chucked in favor of a JDM EJ205 engine out of an older model. But buyer beware: "You better tune this b***h, because...it's outta tune."

The avant-garde visuals of the car are constantly being interrupted by Tillotson dressed as a Subaru bro blowing giant vape clouds at random occasions. Aside from the questionable engine, it's in pretty rough shape, covered in dings and patches of rust from all those tough Calgary winters.

"Now, I know what you're thinking. Daniel, I've seen cleaner cars at a high school car meet. That may be true, but did they have a neochrome shift knob? [shrugs] Maybe."

The price for all this glory? $8,500 Canadian, which works out to just under $6,500 south of the (north) border. That's steep, but considering the crazy market for used Subarus in certain states, it's not the worst deal out there.

Plus, as he points out, if you buy it today he'll throw in a fistful of engine codes at absolutely no charge. "Holy s**t, look at how much tranny fluid this b***h is leaking on the ground. Don't you want that s**t to leak on your ground?" Strangely, we kinda do.

It's worth noting that the Kijiji ad—the Canadian Craigslist—is just as bonkers. Here's the link, or check it out reproduced below. 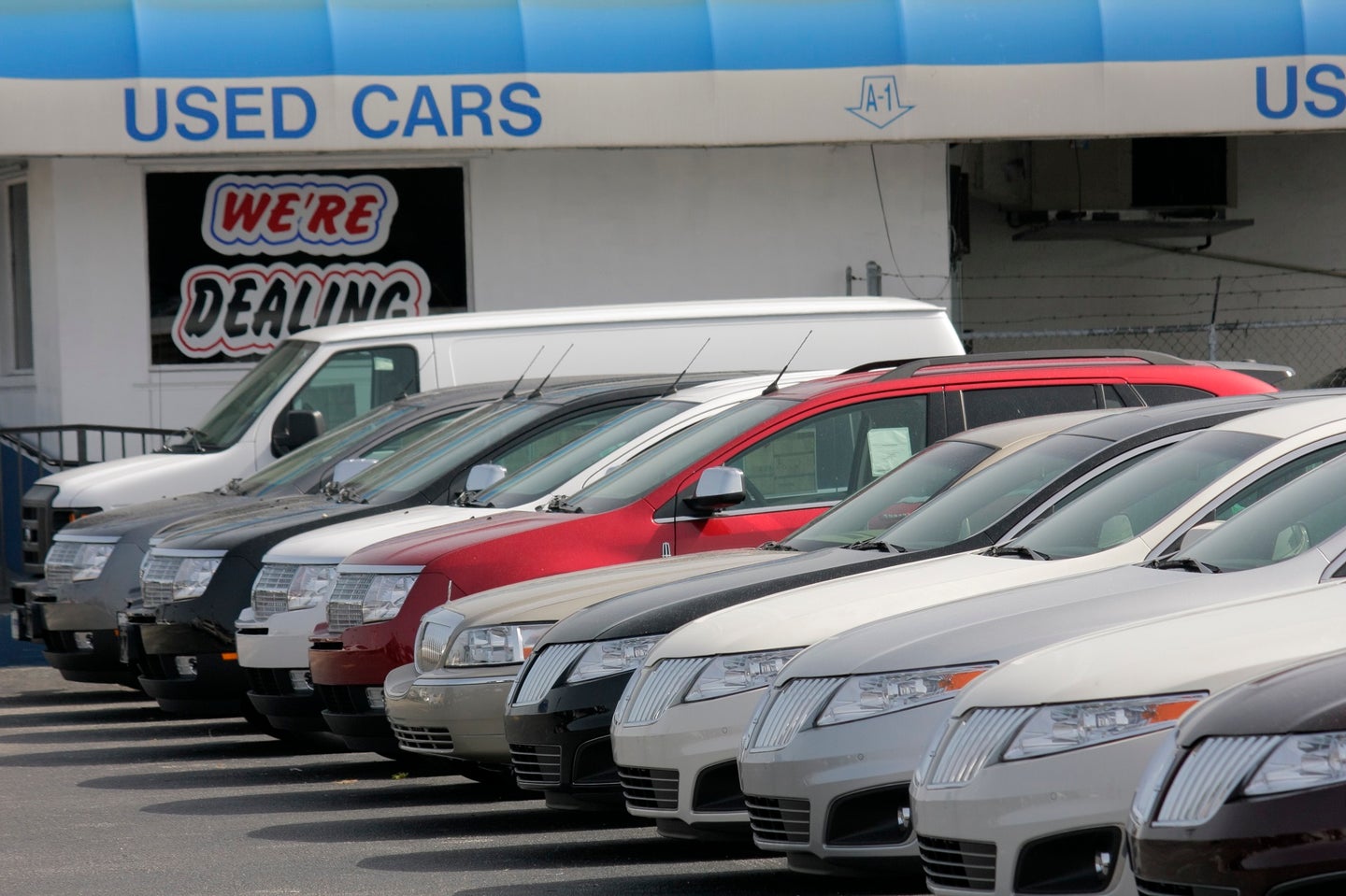 The Best Time to Buy a New or Used Car

Here’s the best—and worst—time of year to buy any kind of car. 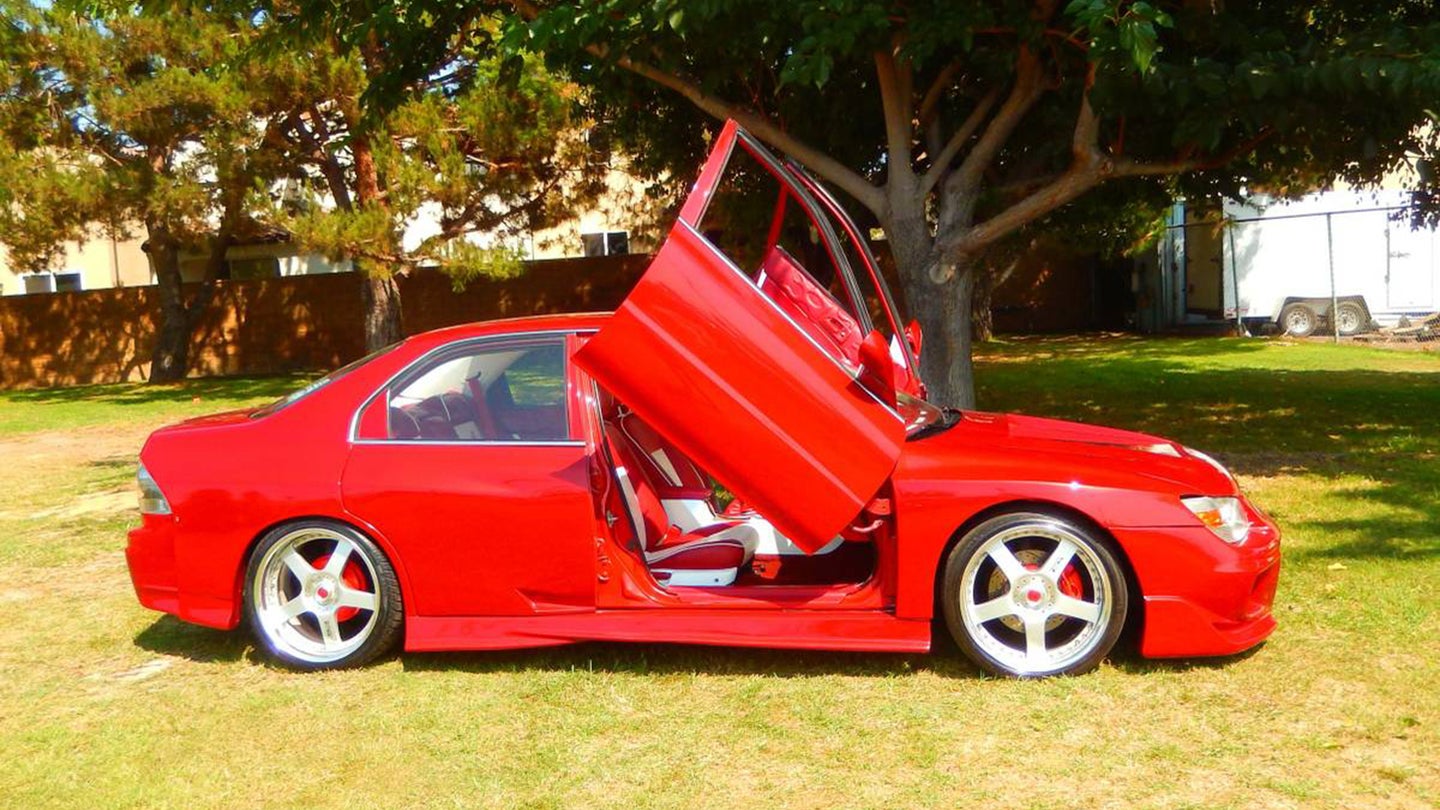 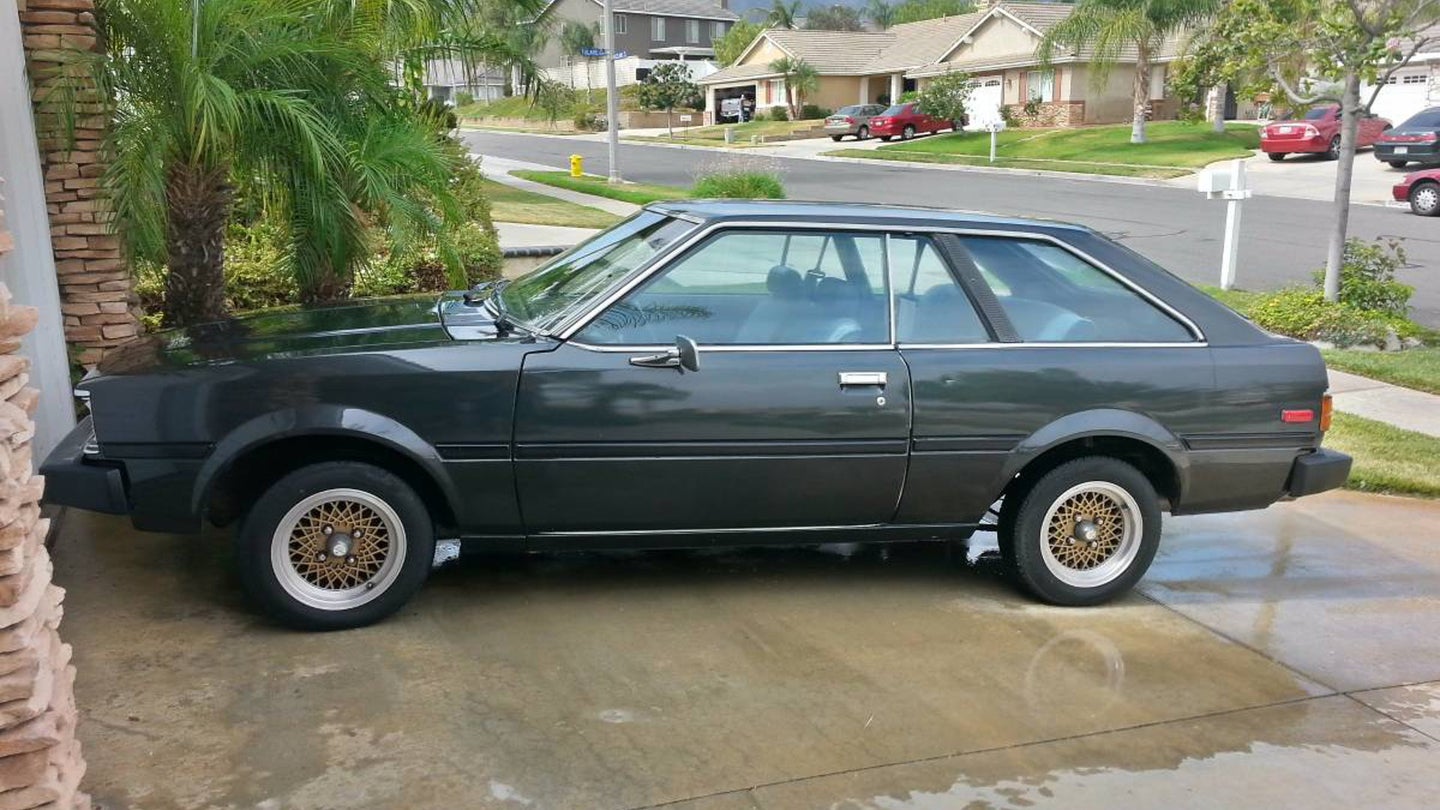 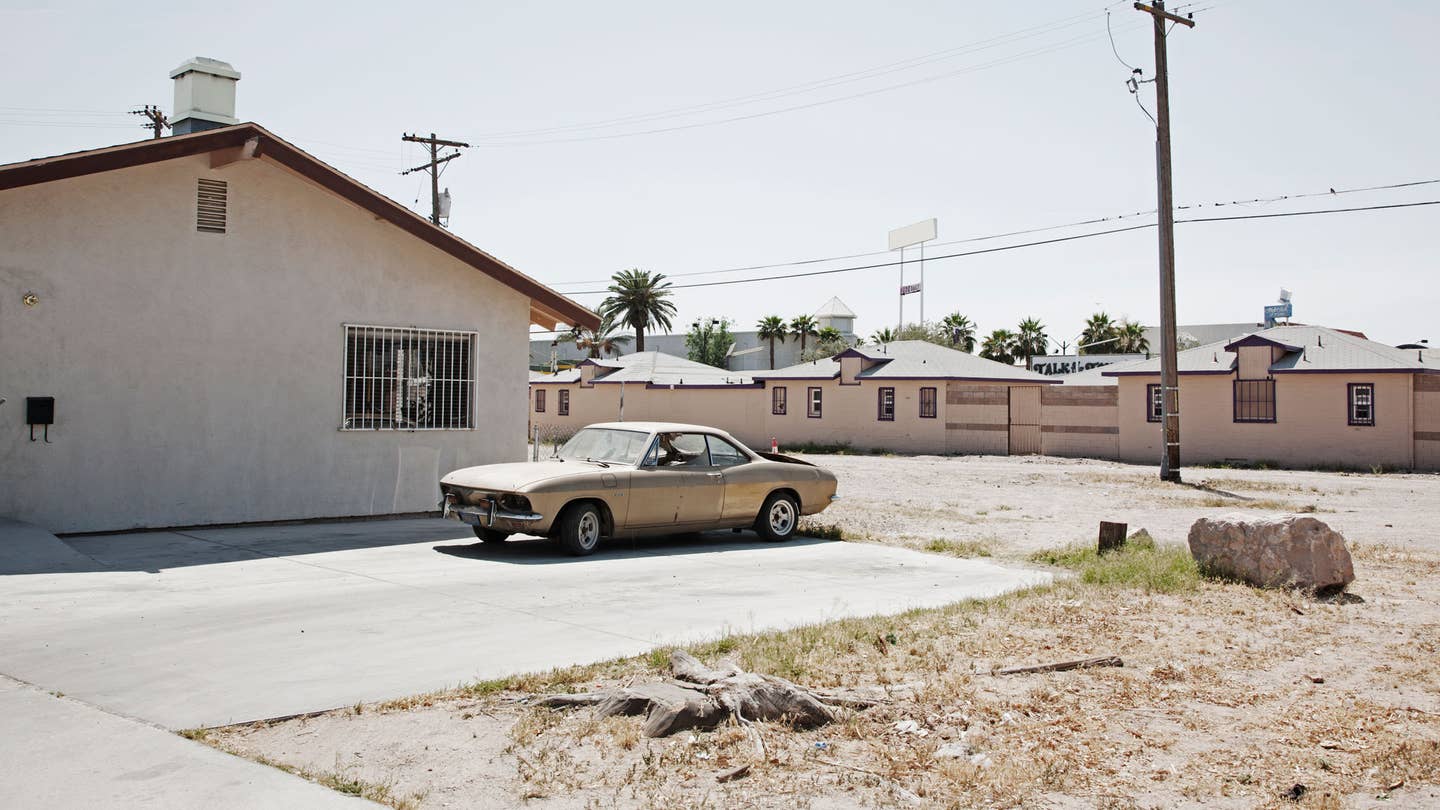