Unfortunately, the 450 units set for production will be limited to Japan. 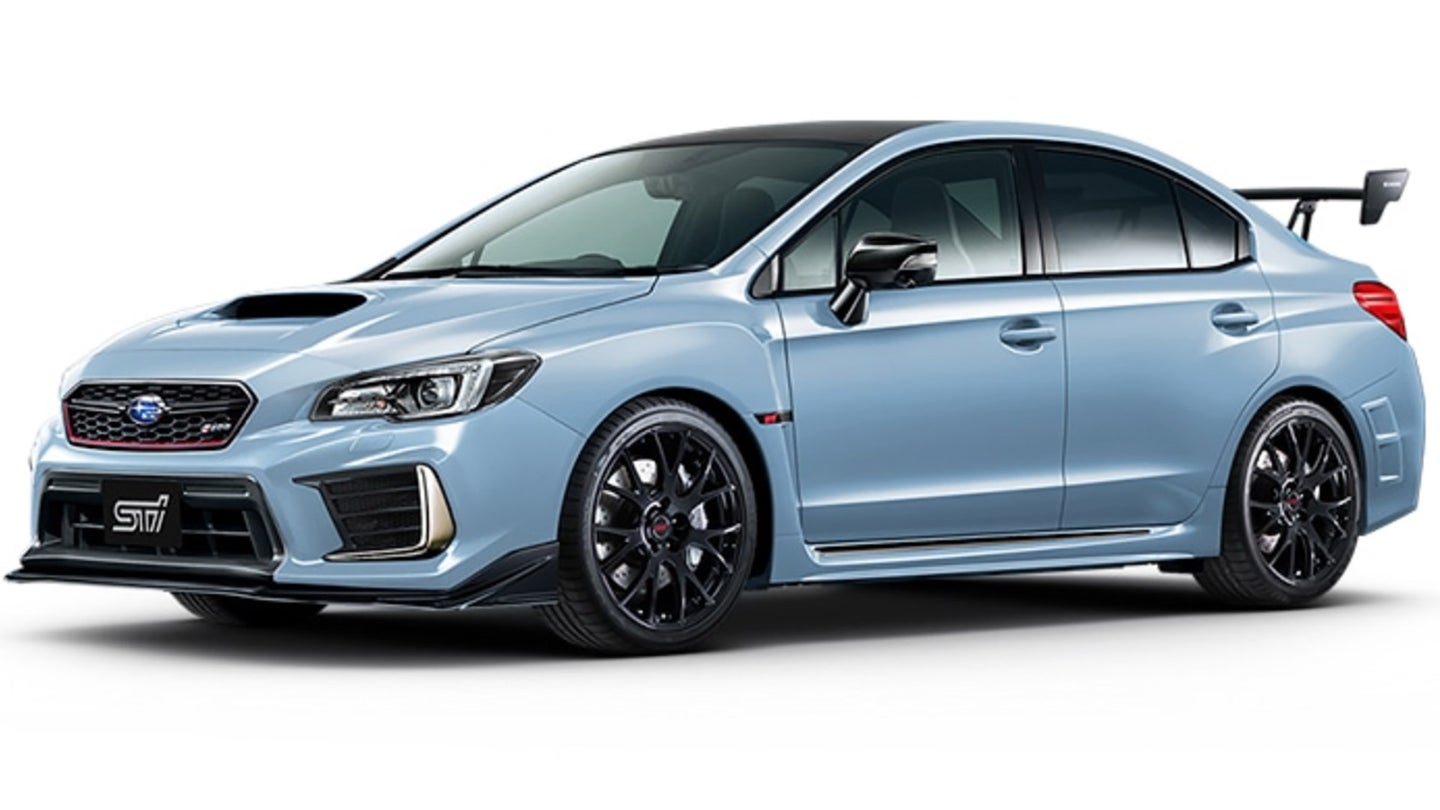 Owning a Limited edition Subaru WRX STI sounds like an absolute dream. Unfortunately, that isn't something the US Subaru fans come across very often. That being said, we can still gawk over the insane limited-edition Subarus making landfall in Japan. Take the new S208 WRX STI for example, the beefed up Subie has interior, exterior and performance upgrades making it special in every sense of the world.

Most US limited edition vehicles are lightly modified with exterior accents and maybe an option cat-back exhaust, so it is refreshing to see Japanese auto manufacturers really going all out on a vehicle. According to Subaru, the S208 will have 324 horsepower, a 19 horsepower jump over the standard 305 horsepower found in the 2018 Subaru WRX STI. You will also notice a different front fascia, Recaro seats, carbon-fiber rear spoiler and a lower center of gravity thanks to a carbon-fiber roof. In addition to cosmetic goodies, the S208 has active torque vectoring, DampMatic II front suspension and adjustable dampers.

Obviously die-hard Subaru fans will be chomping at the bit for this piece of machinery so Subaru has opted to produce only 450. Once the order number exceeds the production number, a lottery system will be utilized to determine the 450 lucky owners.