"I built it on a dare," remarks New Zealand builder and creator Marcel van Hooijdonk, "That and I always wanted to build a bike with a steering hub."

A machinist by trade, Hoojidonk is the mad-Kiwi who created a one-of-a-kind monster by fabricating a custom motorcycle around a Subaru WRX engine simply to putt around town. His madness (not really), lent to name of the machine: The Madboxer. We find it to be completely appropriate.

In order to proceed with the build, Hoojidonk needed to clear the design and technical specifics with The New Zealand regulatory commission that oversees and approves modified vehicles in the country. With CAD drawings in hand, he obtained permission. Though obtaining permission was one hurdle, creating the bike and it’s various components from the main chassis and center steer hub took a couple of revisions.

At the heart of the Madboxer is a Subaru 2.5-liter EJ25 engine with an additional turbocharger that was added from a Subaru Legacy. This gives the MadBoxer the chance to get close to 250 horsepower at 6,000 rpm, and around 339 newton metre of torque at 3,600 rpm. At a twist of the wrist, we can only imagine the ferociousness of what it's like to be in the saddle. It begs the question, does it come with a harness to keep you on the bike?

With no flywheel, the engine drives power to the rear wheel with a modified Japanese 2-speed automatic transmission and chain drive. Stopping this 691 lb leviathan comes in the form of two Buell sourced brakes mounted to the handlebars.

It has taken Hoojidonk a little over five years to complete this build and after talking to him we know he’s pretty excited to ride it around town. Don’t go trying to race him though, there is no way you’re going to win. 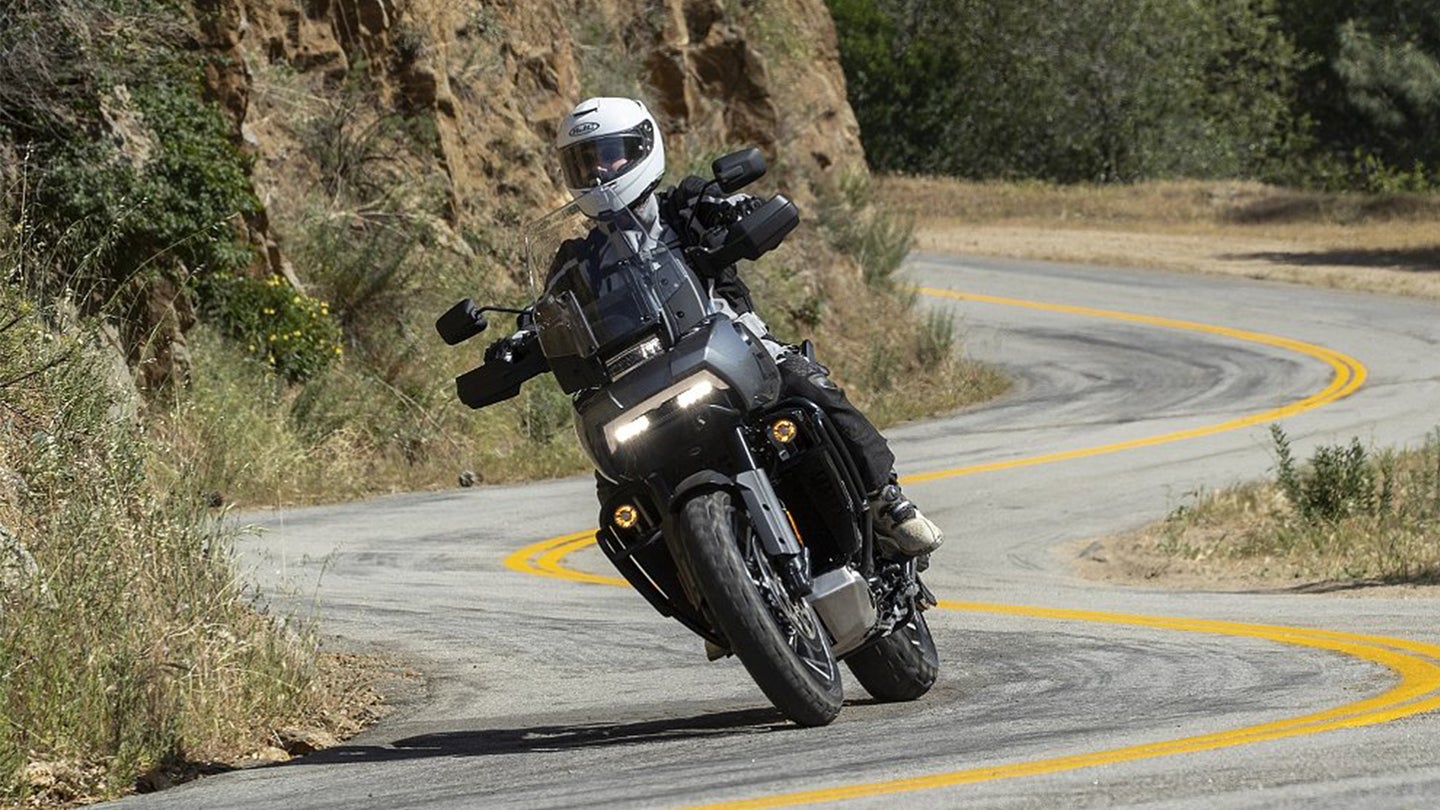 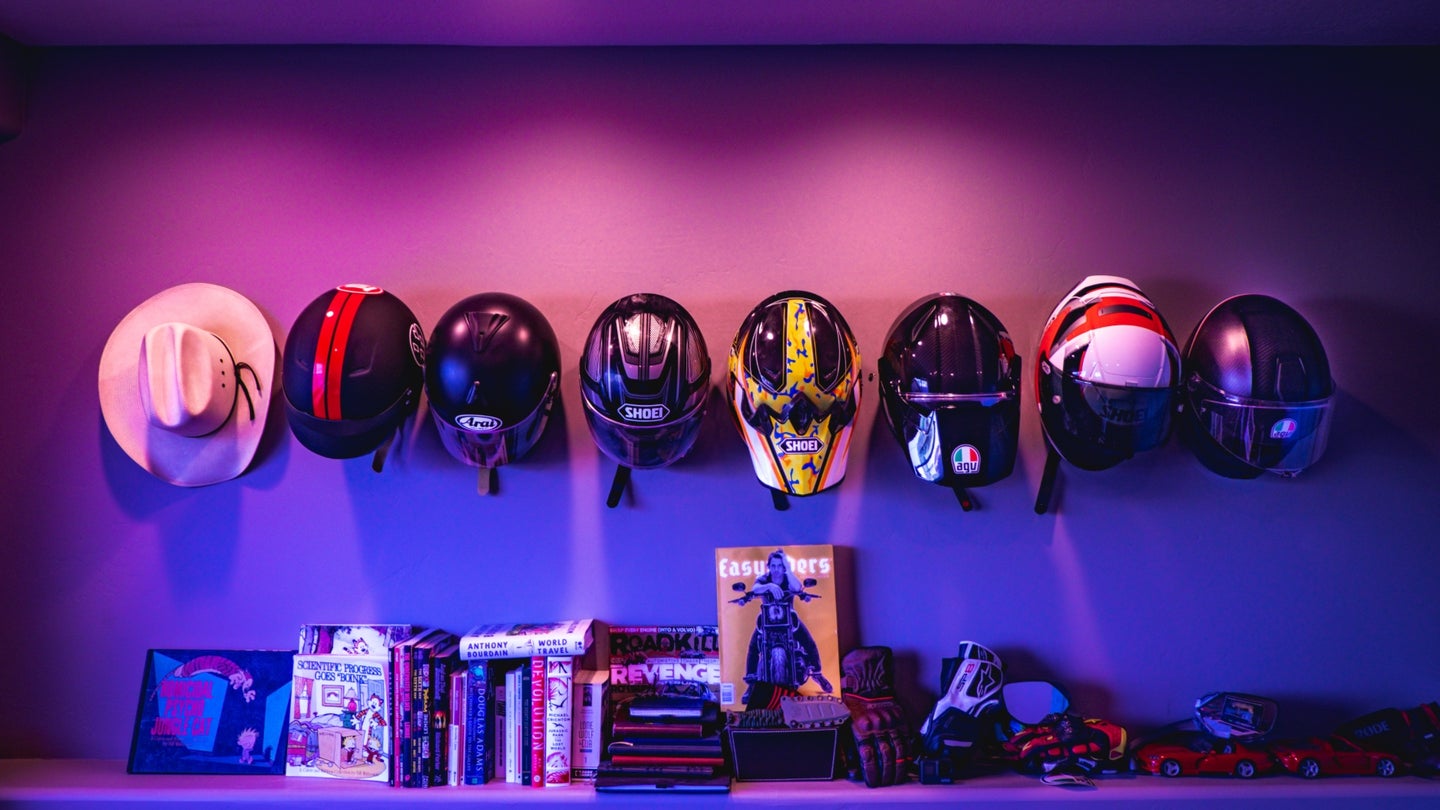 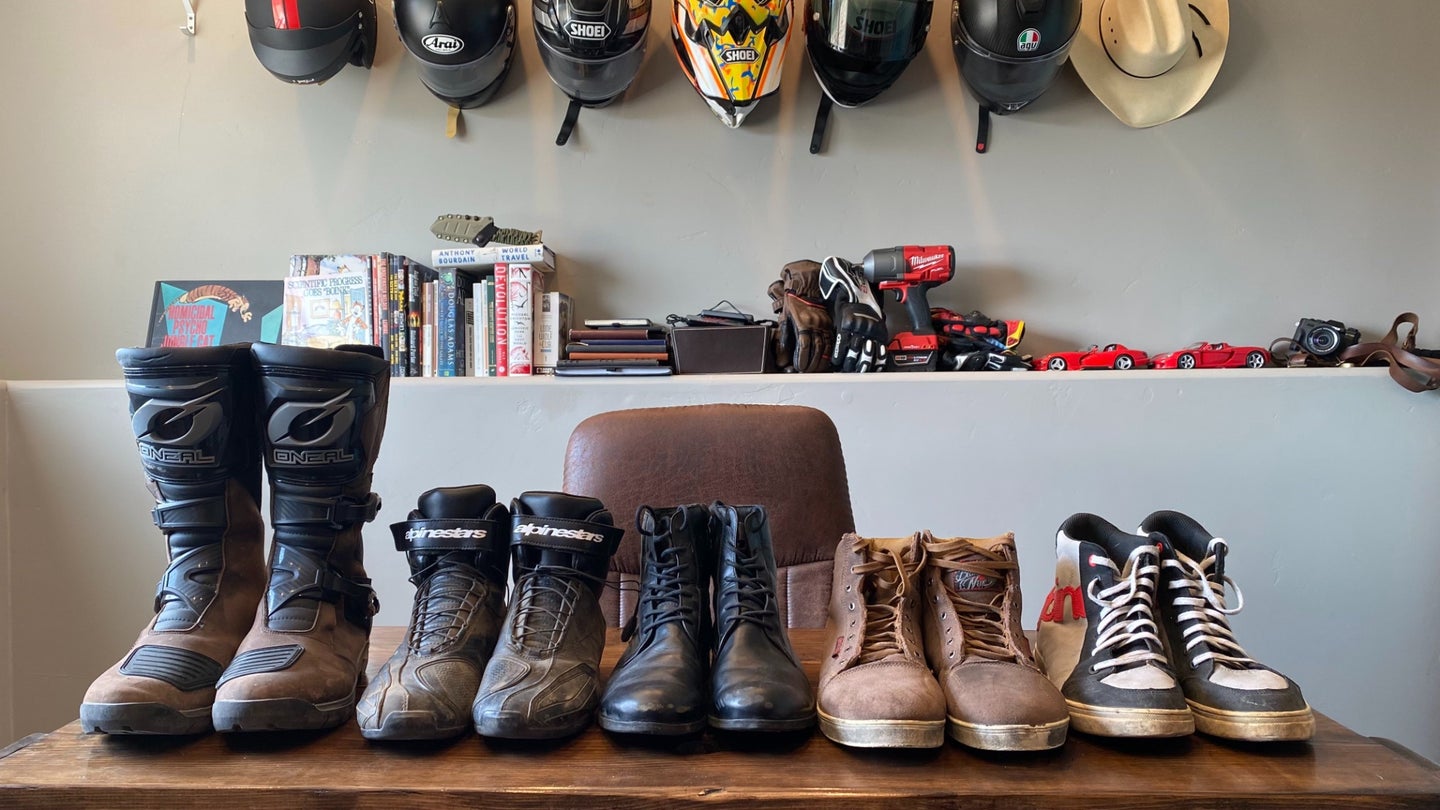