The WRX STI Type RA NBR Special is officially the fastest four-door to lap the ‘Ring. 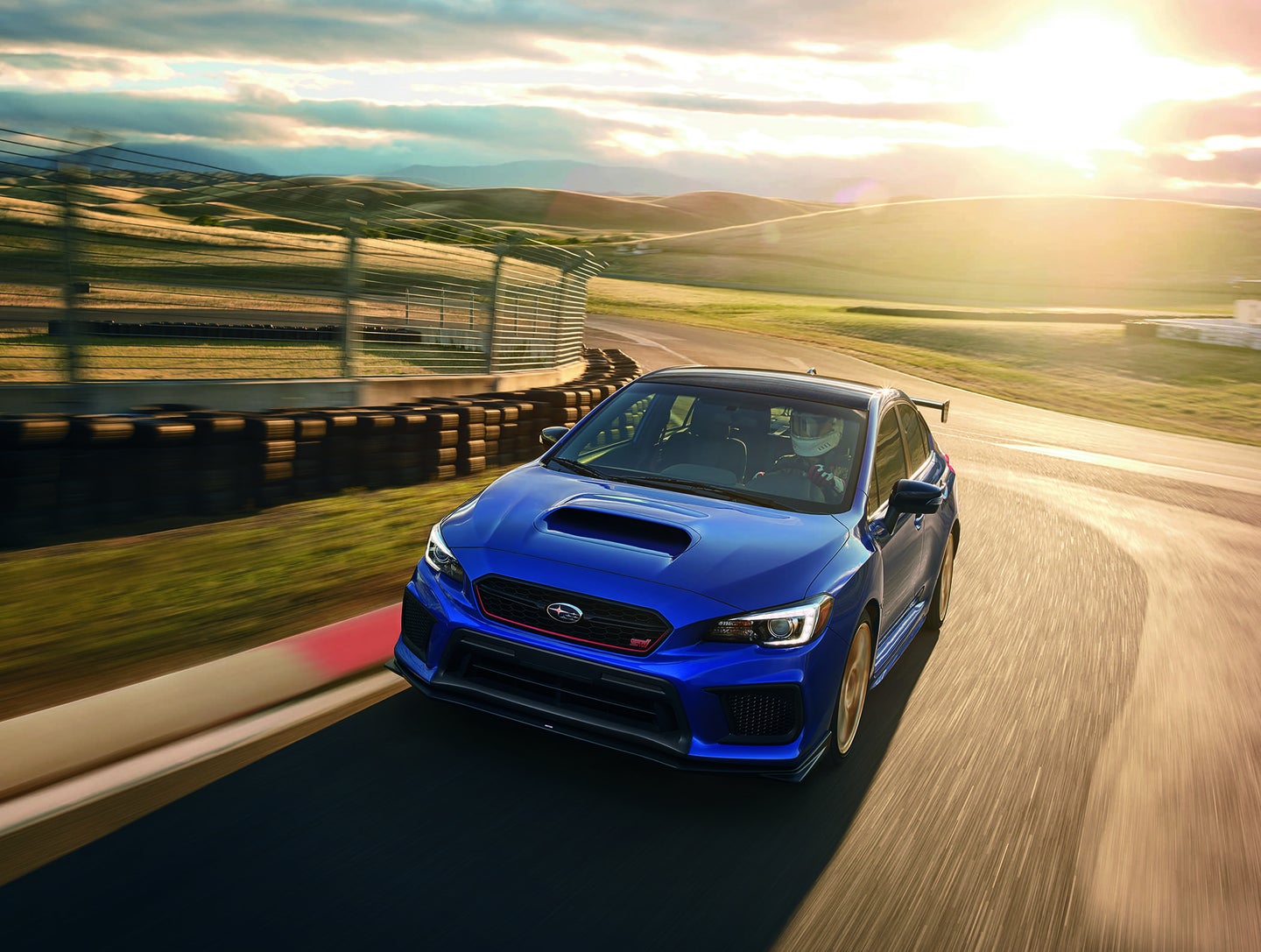 After the previous attempt was rained out, Subaru finally got to put its hottest WRX yet, the STI Type RA NBR Special, through its paces in dry conditions at the Nürburgring. The car managed to run a lap in 06:57.5, smashing not only the seven-minute mark but also the previous record of 7:32 set by an Alfa Romeo Giulia Quadrifoglio last year. That's even faster than the previous records set by the Chevy Corvette ZR1 and Dodge Viper ACR.

The "RA" in "Type RA" stands for Record Attempt. The NBR Special is a purpose-built time attack car built by Prodrive, who has a history with Subaru's World Rally Championship team. As such, it uses Prodrive's tried-and-true WRC engine, producing more than 600 horsepower, and a sequential transmission with an automatic clutch. It has already set lap records at the Isle of Man TT as well as the Goodwood Festival of Speed, where it was also the third fastest car overall.

The car's aerodynamics have been specifically revised for the Nürburgring, for better handling and top speed. Altogether, it generates 650 pounds of downforce at top speed, which Prodrive estimates to be 179 miles per hour. An active drag reduction system, similar to those found in Formula 1 cars, is also used, which allows the rear wing to be raised for extra downforce under braking and in turns, and lowered for less drag on the straights.

The WRX STI Type RA that will actually be coming to showrooms will make do with the standard STI drivetrain, though a cold air intake, exhaust, redesigned pistons, and a tune bring its output up to 310 horsepower. Improved suspension, brakes, 19-inch wheels (gold, of course), and some milder aerodynamic tweaks as well as the carbon fiber roof round out the Type RA package. Pricing for the Type RA still hasn't been announced, but only 500 examples will be made.