Subaru has unveiled yet another special edition of its WRX and WRX STI at Sunday's Boxerfest in Washington, D.C. It's called the Series Gray but Subaru has, for some reason, spelled it "Series.Gray" as if it's the last part of an Instagram handle. Was Series_Gray already taken?

Anywho, only 1,000 Series dot Grays will be produced—750 WRXs and 250 WRX STIs. The cars' headlining feature, unsurprisingly, is an exclusive Cool Gray Khaki paint job which, to my eyes, looks closer to blue rather than gray.

The Gray WRX gets black badging, black mirrors, and black 18-inch wheels. As for add-ons that go beyond cosmetics, the car bundles in everything found in the WRX Premium with Performance Package: Recaro seats upholstered in "Ultrasuede," an eight-way power-adjustable driver's seat, front brake pads made by Jurid, and a deleted moonroof for a lower center of gravity. To make the driver's life easier, LED headlights that turn with the front wheels, LED fog lights, and keyless entry with push-button start is also present.

Those able to snag an STI Series.Gray can enjoy the same blacked-out trim-and-wheel treatment, Brembo brake calipers finished in silver, and a lot more Ultrasuede on its eight-way Recaros, leather bolsters, and red stitching on the inside. Under the skin, the special edition STI gets its own Bilstein suspension system with Bilstein dampers all around.

The 2019 Subaru WRX Series.Gray starts at $32,595 while its more exclusive and hardcore STI sibling starts at $39,695. Both cars will be available to order in the fall. 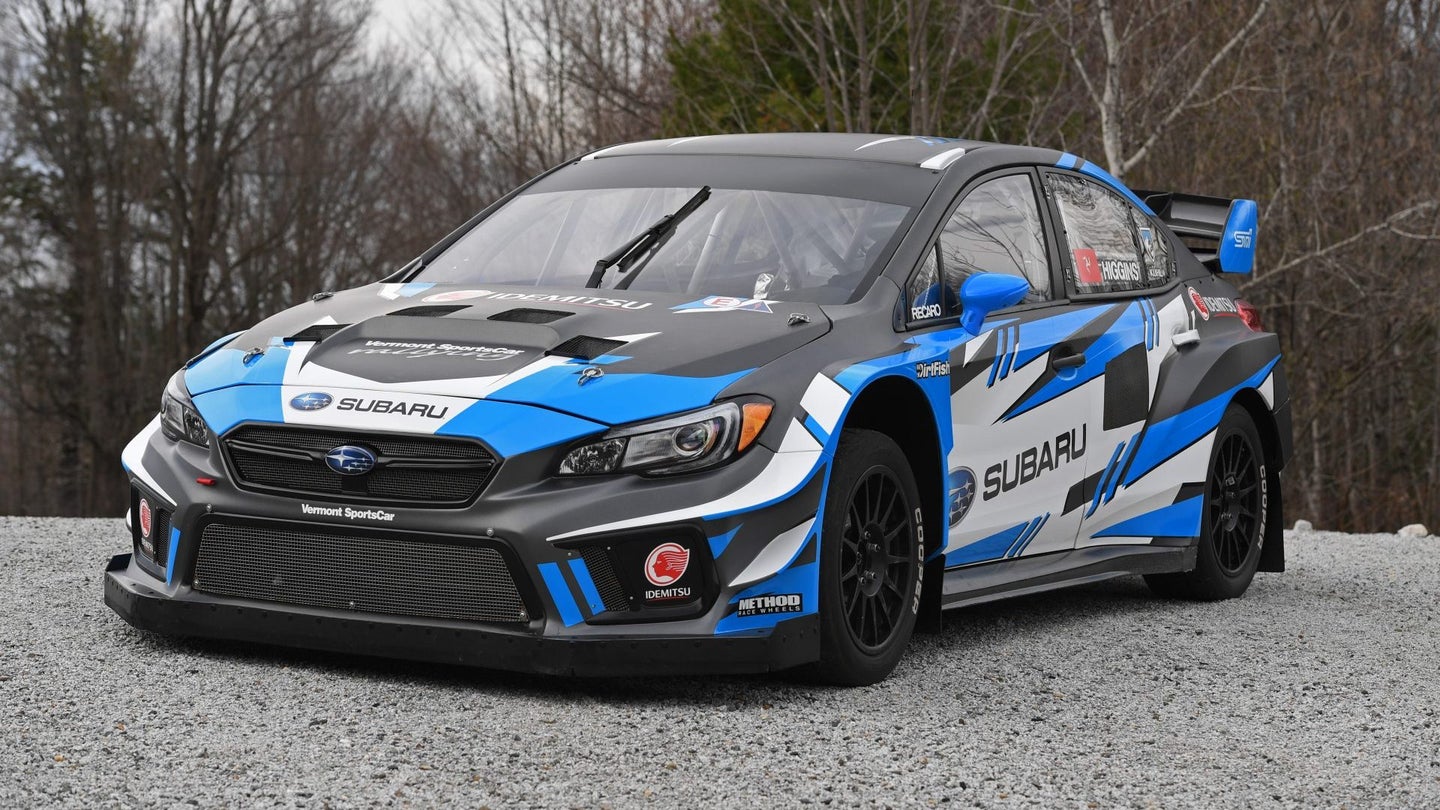 How about a homologation variant, Subaru? 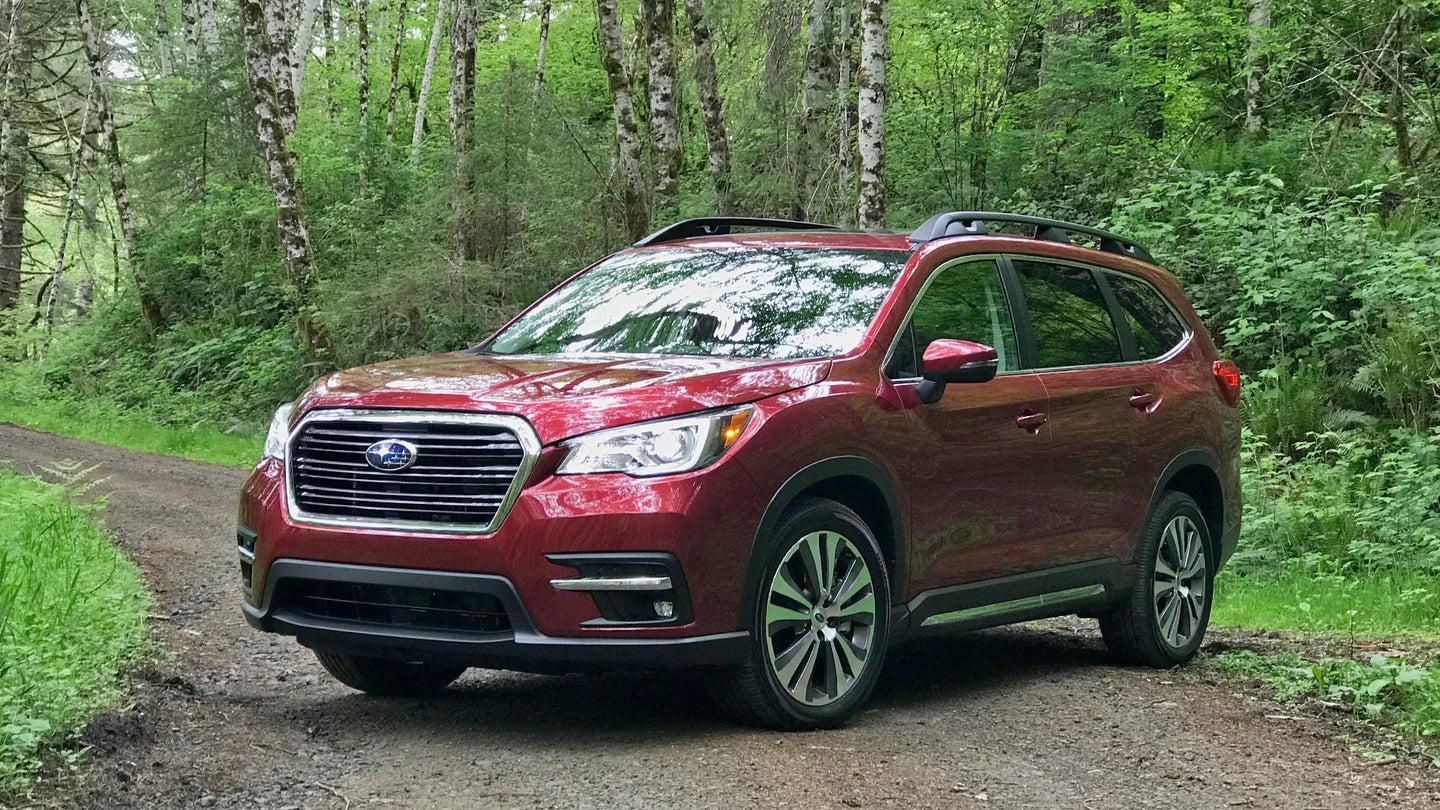 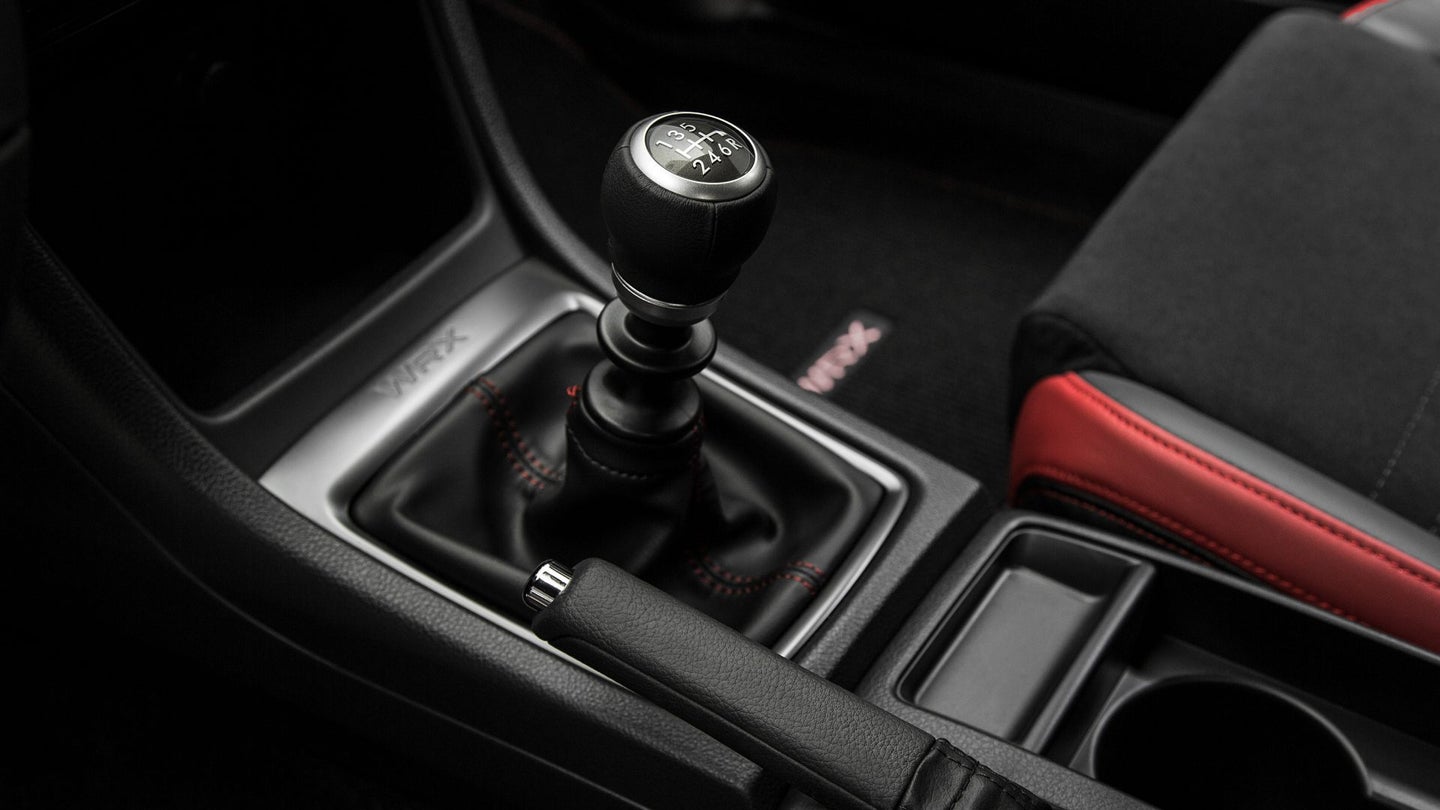 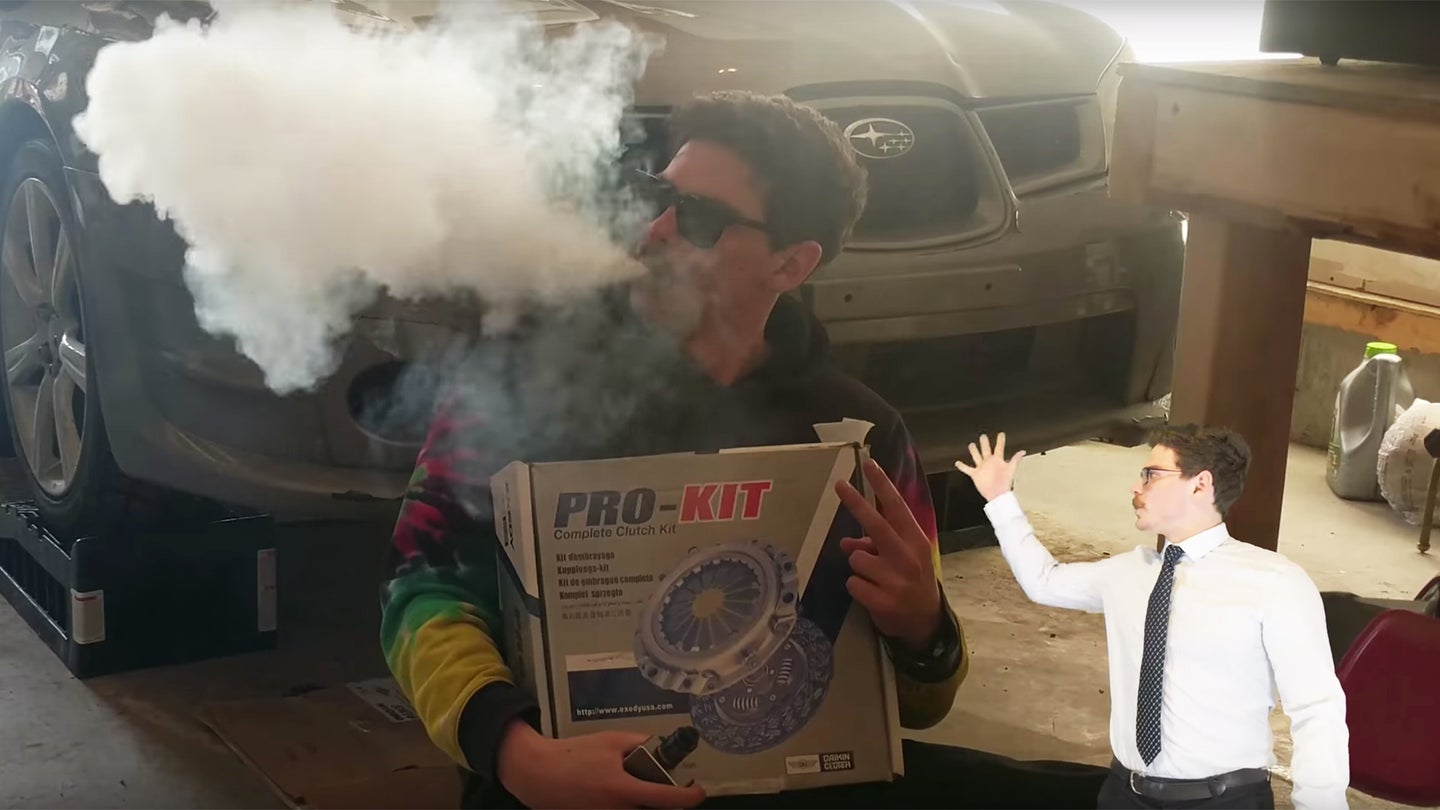