Subaru will make 50 of the WRX STI TC 380, all of which will come with upgraded HKS parts...and none will be sold in the United States. 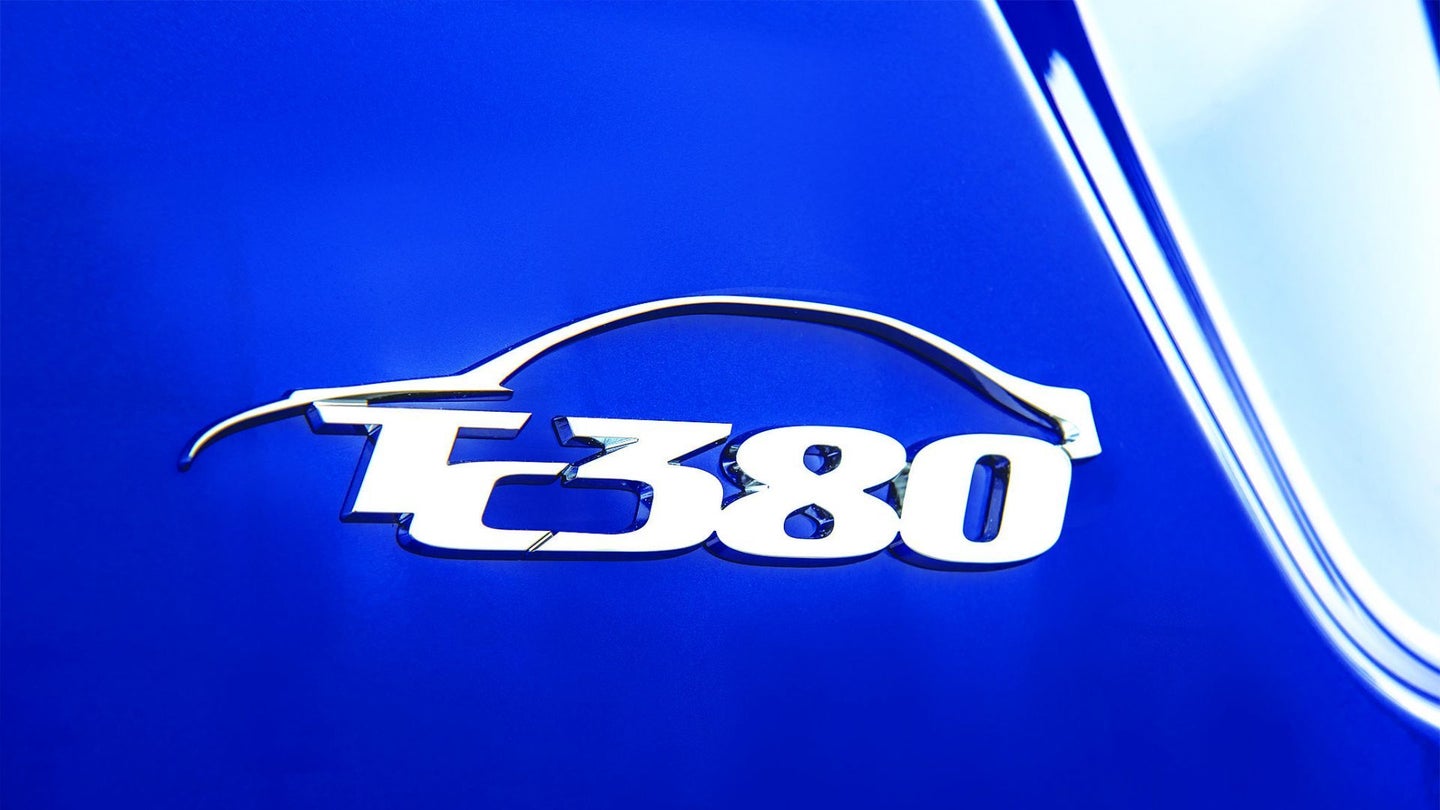 On Thursday, Subaru announced yet another limited-run version of its WRX STI sports sedan: The TC 380. The model was revealed exclusively in Japan, where every example of the model will find its home as none are slated to be sent outside the Land of the Rising Sun.

Modifications to the cars will be overseen by Japanese rally driver Toshihiro Arai, who competed in the World Rally Championship with Subaru. They include a suite of factory-approved HKS go-fast parts, including a GT III RS Sport turbo kit, a Super Turbo resonator, and a high-flow catalytic converter.

Arai Motorsport itself will install the HKS parts, but add components of its own, which include an RQA air filter and an in-house front chassis brace to increase frame rigidity. A carbon fiber rear lip spoiler will aid grip at high speeds, and a serial-numbered Recaro bucket seat whose design is exclusive to the TC 380 will clamp the driver down inside.

Subaru has yet to release a full set of photos of the car, showing only its badge and approximate silhouette in the one picture published. More are on the way when Subaru launches a standalone site for the model.

It joins a series of other limited-edition WRX variants released by Subaru to maintain public interest in the model as this model cycle nears its end. Japan got the RA-R over the summer, and the United States got the Series.Gray and the comparable Raiu Edition. A new generation of WRX (or its successor) is expected to arrive in 2020, still with a manual transmission, but whether the next WRX will be a hybrid is uncertain.