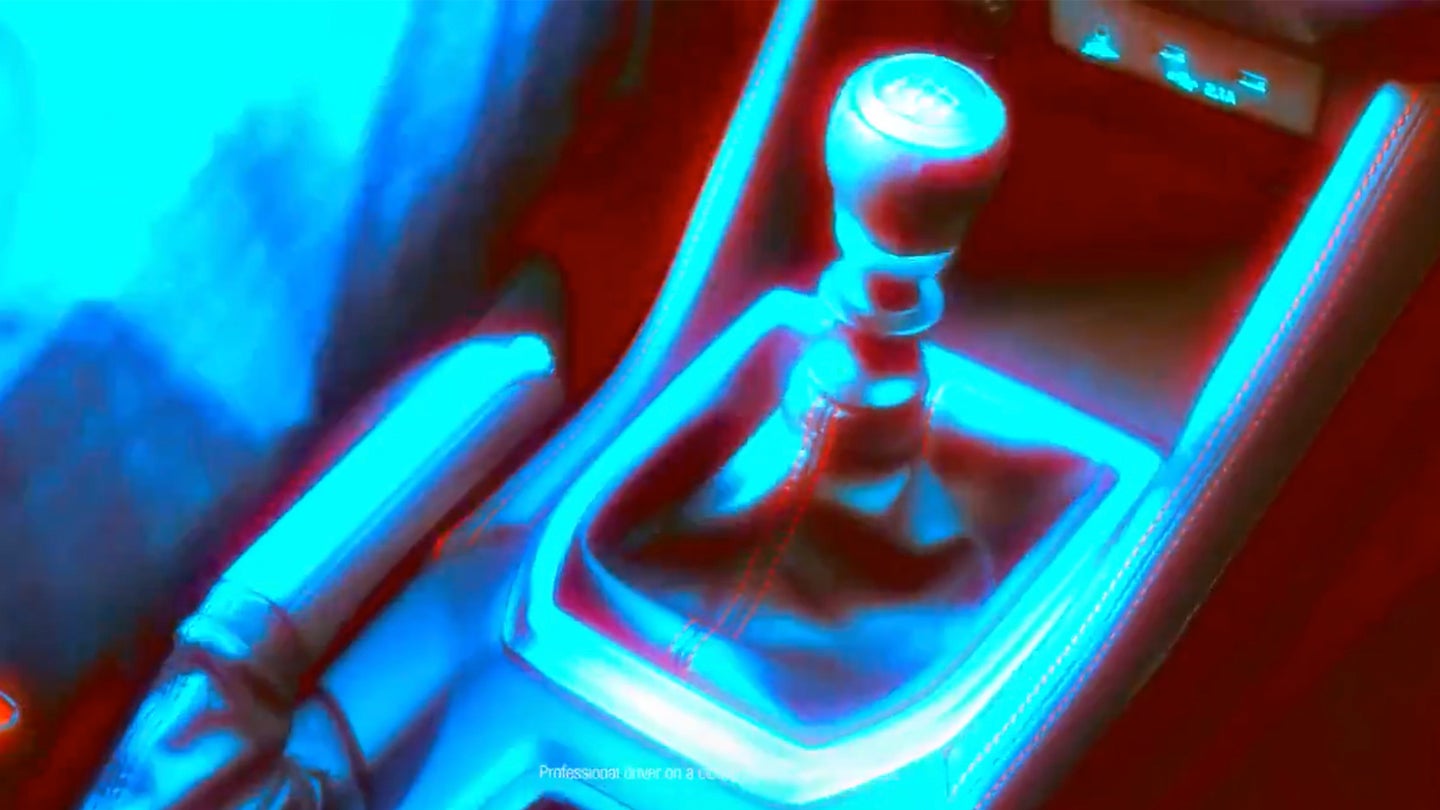 A wise man once told me that there were only three guarantees in life: death, taxes, and the Subaru WRX keeping its manual transmission.

Such is true again for the next-generation WRX. Subaru confirmed via a teaser video on Tuesday that the sedan's upcoming refresh will indeed feature a row-your-own gearbox, making it one of the only models in the automaker's lineup that retains a third pedal.

While Subaru hasn't written anything in stone about the WRX's transmission, its latest video circulating on social media shows a split-second interior shot cut between drone views. During those few frames, the driver can be seen throwing a crisp second-to-third shift, which really plays into the fun-to-drive narrative that Subaru pushes for the car.

Originally, both the new WRX and the off-road capable Forester Wilderness were set to debut at the New York International Auto Show later this week; however, the show was canceled for the second year in a row amid growing COVID-19 concerns. As a result, the debuts for both cars were pushed back. The reveal has since been backdated to early September, meaning this teaser will have to tide over you boxer-loving gearheads for a bit longer.

Another thing to keep an eye on is the gauge cluster that showed a redline of just over 6,000 rpm. That's significantly lower than the outgoing model's, which doesn't redline until roughly 6,600 rpm, hinting that Subaru's turbo 2.4-liter from the Outback XT and Ascent may make an appearance.

All of that being said, we also expect the continuously variable transmission to return as an option for those who'd rather not drive stick. Having driven both the Ascent and Outback XT, which pair the FA24 with a CVT, I can say that there will still be plenty of pep should that combo be available. But there's no replacing a good manual gearbox, and we all have Subaru to thank for slapping it into its spirited sedans.

The next iteration of Subaru’s compact performance sedan will arrive at this year’s New York International Auto Show.