The brand’s focus on corporate social responsibility played a part. 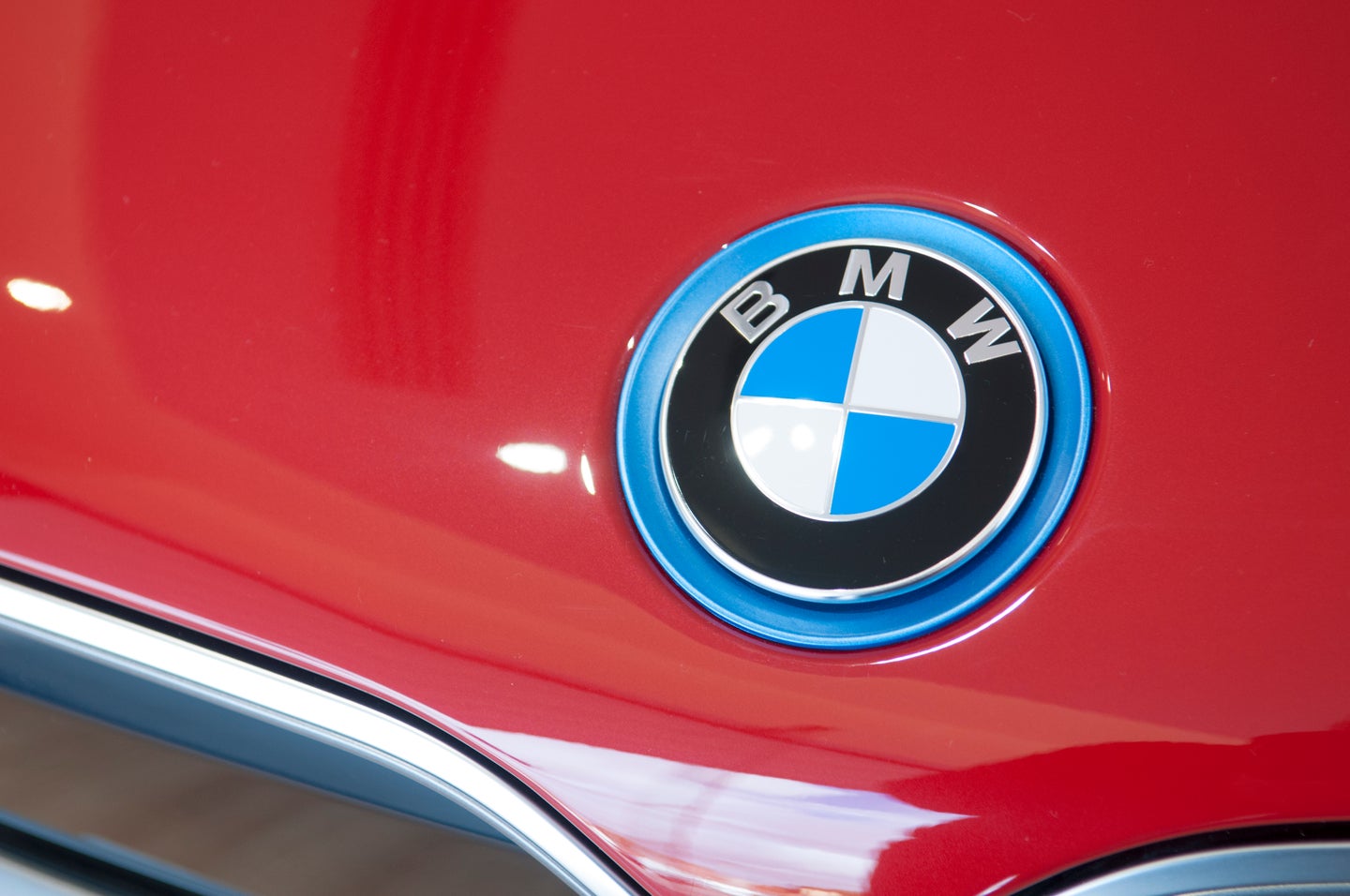 The annual list "highlights the top 100 most reputable companies based on feedback collected from some 170,000 respondents familiar with them," according to the publication. BMW ranked number 12 on the list, behind such notables as Rolex (1), Google (5), and Adidas (10). The list is compiled by the Reputation Institute (RI), a Boston-based reputation management consulting firm that offers "corporate clients strategies and insights into how they might gauge and improve their reputation among customers in various markets," according to to Forbes.

Notably, Daimler was one of the two companies, along with Samsung, that fell furthest from their 2016 rankings, dropping from the number 5 to the number 27 slot.

A Focus on Corporate Social Responsibility

According to Forbes, "BMW's brand carries with it the perception of great products and innovation," while RI's managing director for North America, Stephen Hahn-Griffiths, notes it's a brand that "has relied on innovation and performance, but is fast coming to the realization that focusing on corporate social responsibility is equally if not more important."

The South Korean transport ministry is investigating multiple makes and models over claims they tweaked fuel economy figures from tests.