The Top 10 New Cars Most Often Resold Within One Year

Whether it’s commitment issues or buyer’s remorse, these are the cars people dump most. 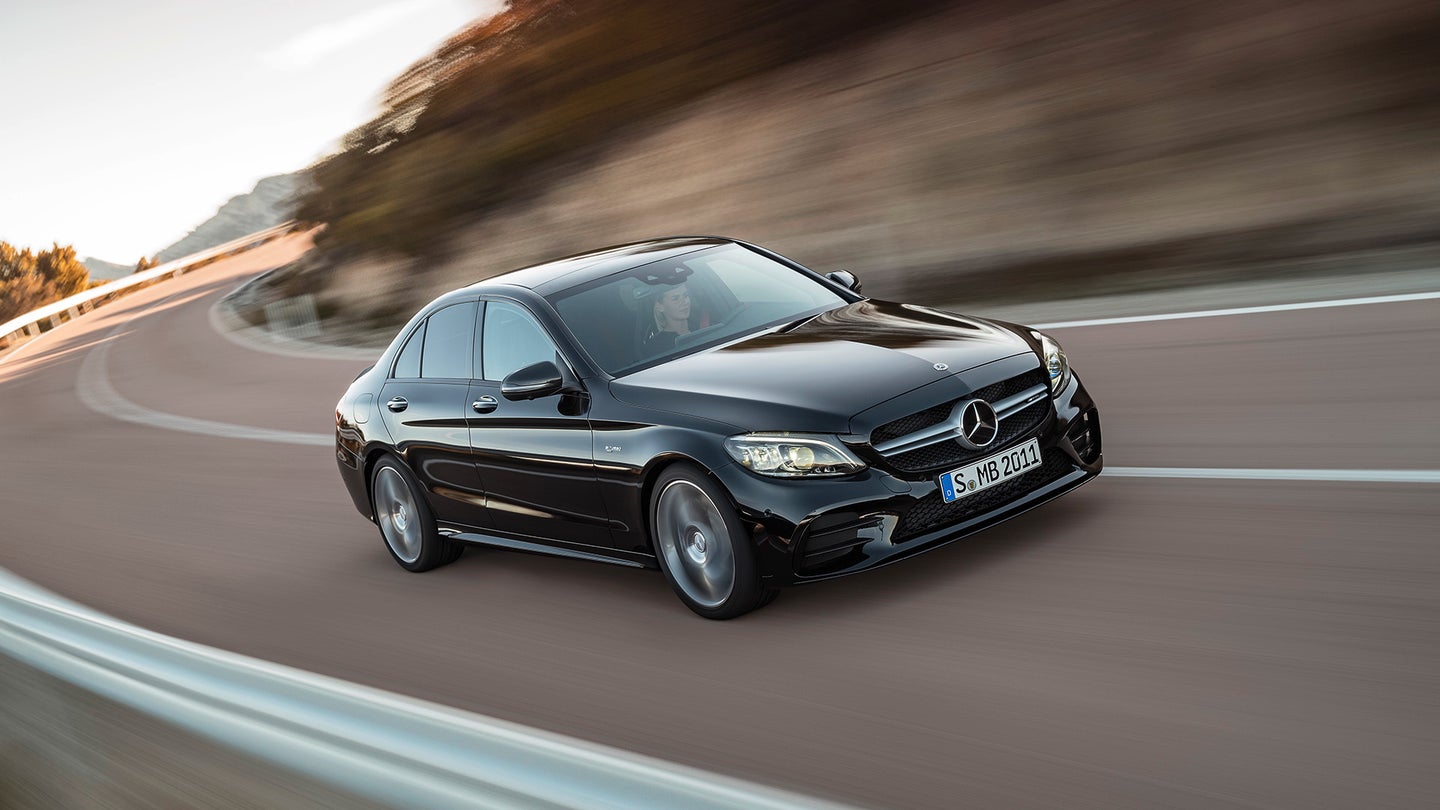 Buying a new car is a commitment—and we all know how people can struggle with commitment. Be it a change of heart or financial situation, new car buyers sometimes have to get rid of their proudest purchases pronto. If you've ever wondered which cars see this fate most often, look no further than this study by automotive data firm iSeeCars that reveals the top 10 new vehicles most often resold within a year.

iSeeCars started by tracking the 46 million cars, trucks, and crossovers sold new between July of 2013 and December of 2018, then watching to see if they came back on the market within a year of the initial sale. It found that on average, 3.4 percent of new cars are resold in those first 12 months (remember, these are actual purchases we're talking about, not leases). But the numbers driving the top 10 models are a bit higher, and you probably won't be surprised to learn that it's mostly luxury brands like BMW and Mercedes leading the way.

This dishonorable top 10 is a battle between British and German luxury, though it's a fight neither country wins; both are represented by four cars apiece. iSeeCars attributes their elevated resale rates to higher operational costs, though it adds that Mercedes-Benz and BMW's numbers are inflated by a dealer practice known as "car punching." In short, that's when a dealer flatters its new and used sales figures by buying a new model for use as short-term loaner, then reselling it as used. Lastly, that the C-Class and 3 Series top the list probably indicates some internalized dissatisfaction with buying a luxury brand's lower-level models—all of the maintenance, with only a bit of the lux.

Nissan's Versa and Versa Note mark the only appearances by a non-European make, and are thought to be among the most quickly resold because of their ascetic interiors. Warranty-minded buyers are likely tempted to trade them for late CPO models, which often offer more amenities at a similar price.

iSeeCars wasn't finished after picking out the top models, and went on to identify the marques with the highest rates of one-year resale...

Look familiar? German and British brands again squabble over the unflattering throne, while Nissan and its premium subsidiary Infiniti keep the gates. This time, though, Italian marque Fiat joins the court, its reliability and build quality the eternal butts of the still-apt "Fix It Again, Tony" joke.

"As a brand, Fiats are plagued by the reputation of being unreliable and the Fiat 500 has been a mainstay on unreliable vehicle lists by JD Power and Consumer Reports," explains iSeeCars CEO Phong Ly. "Similarly, Nissan regularly finishes near the bottom for Consumer Reports brand reliability rankings and models like the Pathfinder and the Sentra consistently earn the lowest possible scores for owner satisfaction ratings."

But how about we look at everybody's favorite corner of the new car market: sports cars?

Only data for the six most-resold sports cars was included, with the segment's average coming in at 6.1 percent. Lower-than-anticipated practicality and higher running costs are cited as the main reason why sports cars average nearly double the vehicle market's one-year resale rate.

"While sports cars are typically not fuel efficient, the Nissan 370Z is less efficient than most of its competitors and has scarce storage space," continued Ly. "Although Porsche 911 achieves some of the highest ratings in its class, it is known for having extremely high ownership costs, which might lead to people giving it up for a more practical vehicle."

We'll add that the 911's absurdly-shallow depreciation curve also makes it a tempting target for flippers, though most first-year sellers in that mindset are probably holding the more desirable GT cars.

And when it comes to what Americans consider practical vehicles, there is but one answer...pickup trucks.

Nissan's offerings in this market top the list, with the full-size Titan not always comparing favorably to its competitors.

"The standard full-size Titan and its larger XD variant do not measure up to their rivals in terms of towing capacity and hauling, which suggests that owners might turn them in for something more rugged," said Ly. "The compact Frontier has the same shortcomings for hauling and towing while also having the worst fuel economy in its class."