One could argue that buying these cars new makes more sense than buying them lightly used. 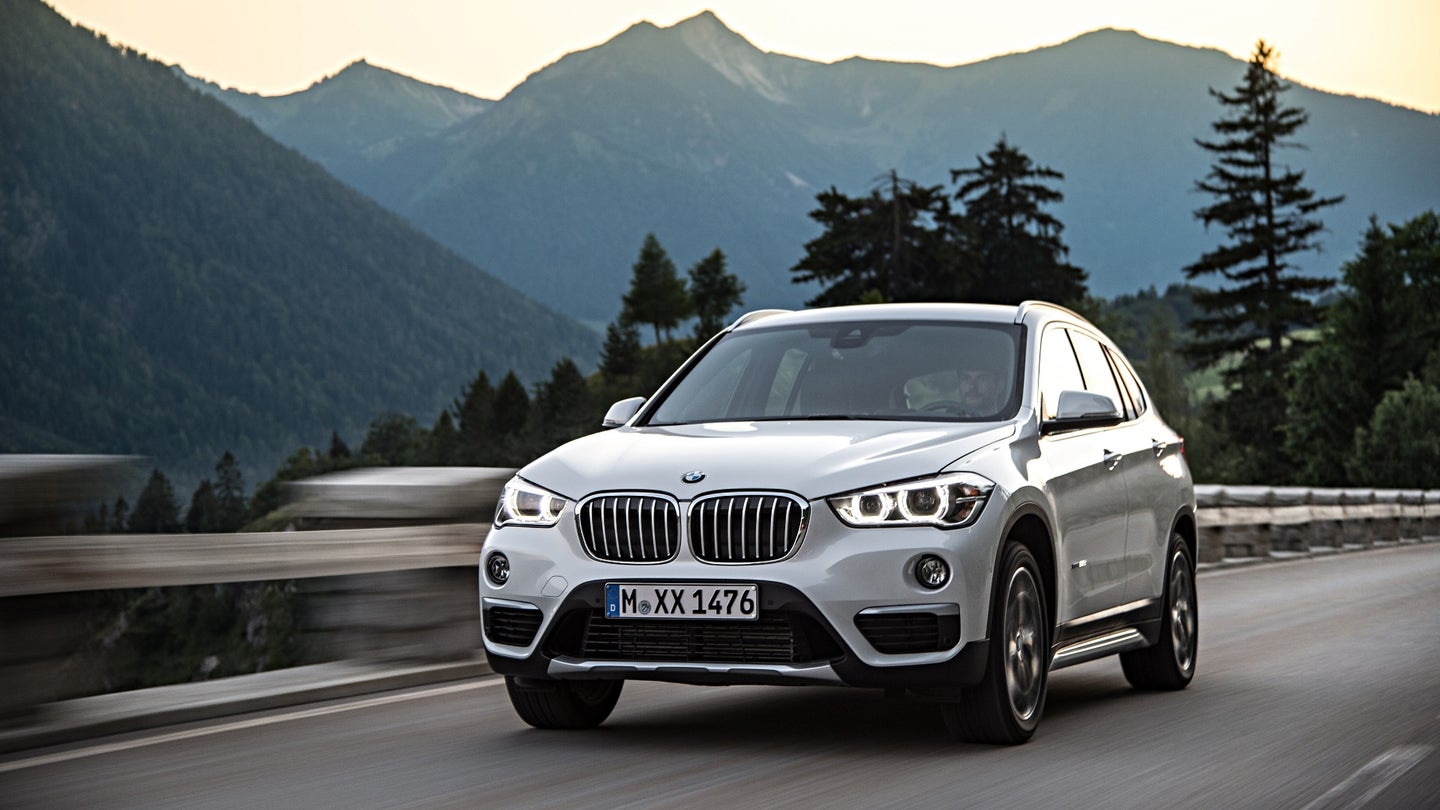 Depreciation can be a blessing for used car shoppers and a nightmare for new car buyers. Some cars can lose as much as half of their value in just three years, but other cars depreciate so slowly that it arguably makes more sense to buy them new rather than used.

Car research site iSeeCars has put together a study on one-year depreciation rates across the auto industry. It discovered the top 10 slowest-depreciating cars after one year and found some interesting data pertaining to the gap between the outliers and the average specimens.

“While buying a lightly used car generally saves you money, there are certain models that can be more economical when purchased new,” said iSeeCars in an email to The Drive. So, how did they get their data? “iSeeCars.com analyzed over 7 million new and used cars sold from August 2018 to January 2019, comparing the prices of new cars to lightly used equivalents and identifying those with the lowest price differences.”

The overall average one-year depreciation rate is 30.2 percent, but every car on the list below loses less than 15 percent of its value in one year. Here are the top 10, in order, with the average price difference between used and new by both percentage and dollar amount.

Hondas have a reputation for holding their value extremely well and we see the Japanese brand live up to that reputation on this list. Honda takes four of the top seven spots with the winner being the HR-V subcompact crossover, losing only 10.5 percent of its value after one year.

On the flip side, luxury vehicles are known to tank in value at a faster rate than higher-volume cars, but we see the BMW X1 and Porsche Macan, both small luxury crossovers, bucking that trend.

Crossovers, in general, are well-represented on this list taking seven of the top 10 spots. The exceptions to the crossover rule are the Toyota Tacoma pickup, the Honda Civic, and the Subaru Impreza.

These are all options to keep in mind when buying new, and for your safety, stay away from ungodly high interest rates.