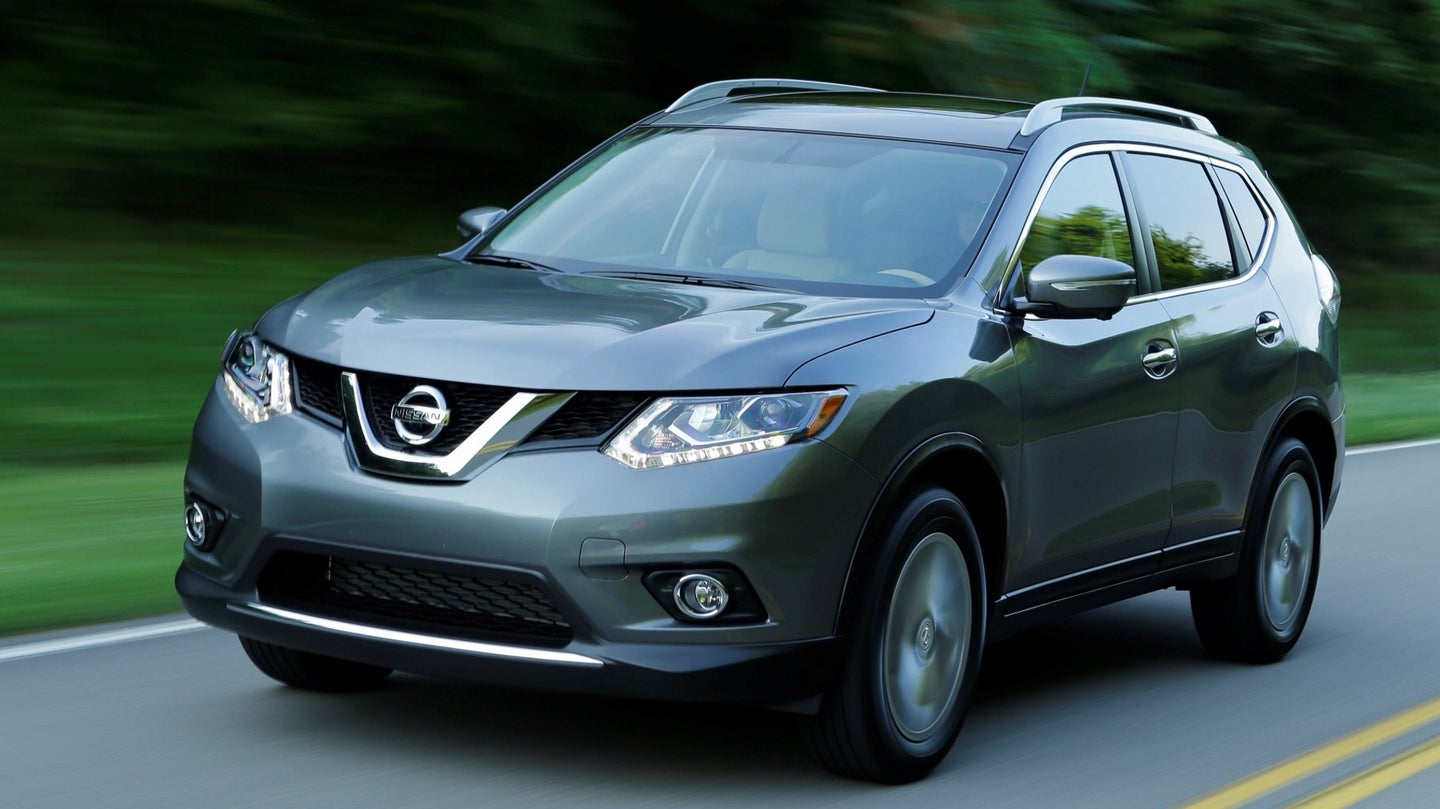 There are a lot of advantages to buying a certified pre-owned car rather than rolling the dice with a regular used model. Going the CPO route gives you a good warranty from the manufacturer, offers a thorough pre-purchase inspection, and saves money compared to buying a new car. But the higher price can sometimes can seem like a raw deal when stacked up against the bargains found in the non-certified used market.

That’s why car research site iSeeCars put together this list of the top 10 cars with the lowest average CPO premiums. The numbers you see below are how much more you can expect to pay (in percentages and dollars) for these cars on average by choosing a certified example rather than a non-certified used version of the same car. Keep in mind that the industry average for CPO premiums is 3.6 percent, or around $813. True to its name, iSeeCars got its data by studying more than one million used cars all from the 2015 model year—which means many of the cars in question were coming off of a 36-month lease in 2018.

Honda wins this list overall with four of the top 10 spots. However, it’s worth noting that all four Honda models on the list have been significantly updated with new generations since the 2015 model year. That could be part of the reason CPO premiums on those models are so low: to clear them out and make room for their new and improved counterparts.

The rest of the list is made up of GM trucks, four-door Jeep SUVs, and the Nissan Rogue. The Jeep Wrangler is notorious for being the slowest depreciating car on the market so it’s no surprise that its CPO premium is so low. Any higher and it would get uncomfortably close to the price of a new one.

Since the Nissan Rogue has been pretty much the same aside from some mild facelifts since 2014, it might be the best deal on this list with a CPO premium of only 1.7 percent. You'd be getting a fine little crossover that’s more affordable and not all that different from a brand new one with all the perks of buying certified.

You might have it in your head that certified pre-owned cars are a rip-off. Sometimes they are—but for the 10 cars listed above, it might be worth paying a little extra for that peace of mind.

Honda launched an extensive program to help determine the authenticity of used models.