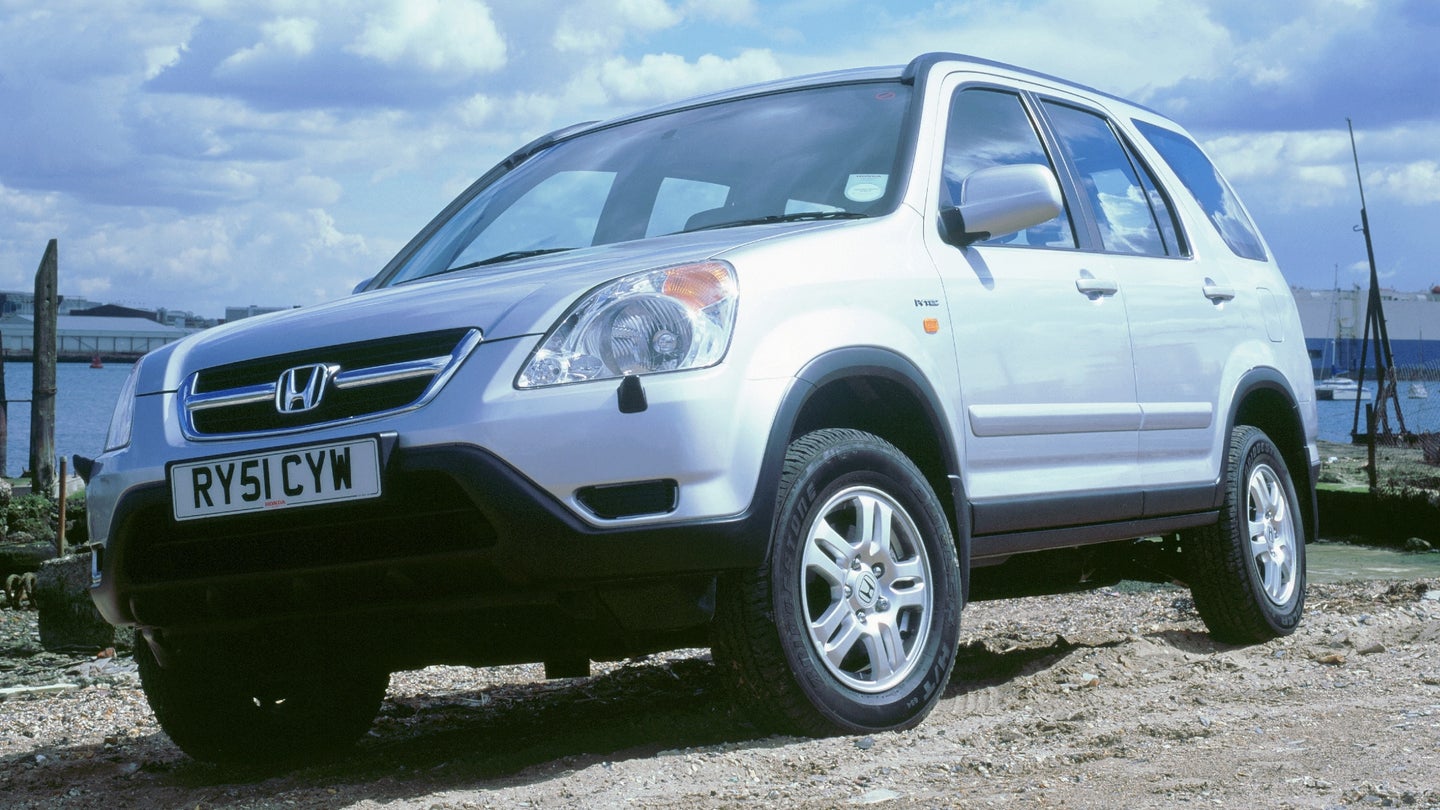 The latest study from car research site iSeeCars shows some interesting data about the cars that people keep for 15 years or longer. We reported on the same study from a year ago and the new list, frankly, looks pretty darn similar to last year’s with a whole lot of Japanese cars known for their reliability and low running costs dominating the board.

Before we dish out the deets, let’s take a quick look at how iSeeCars gets its data. iSeeCars analyzed more than 750,000 cars from the 1981-2003 model years sold in 2018. Then it determined what percentage of original owners kept these cars for 15 years or longer and compared them to the overall average, which is 7.5 percent. Here’s the list of cars along with the percentage of their owners that keep them for a decade and a half or longer.

This list is overwhelmingly Japanese. In fact, every single car on the list comes from one of just three Japanese manufacturers. Compared to last year’s list, Toyota actually lost a few spots coming down to 10 and Honda picked up a few bringing its count up to four. We’re counting the Acura MDX as a Honda since Acura is Honda’s luxury brand and the MDX is mechanically very similar to the Pilot.

Although very few brands are represented on this list, there’s actually quite a lot of variety in the types of vehicles that people keep for 15 years or longer. “While SUVs account for the majority with eight, the list includes a mix of vehicle types including pickups, sedans, minivans, and a hybrid,” said iSeeCars in an email to The Drive.

So, if you’re looking for a car, truck, SUV, or minivan that you can count on keeping for a long time, consider going with one of the cars on this list.