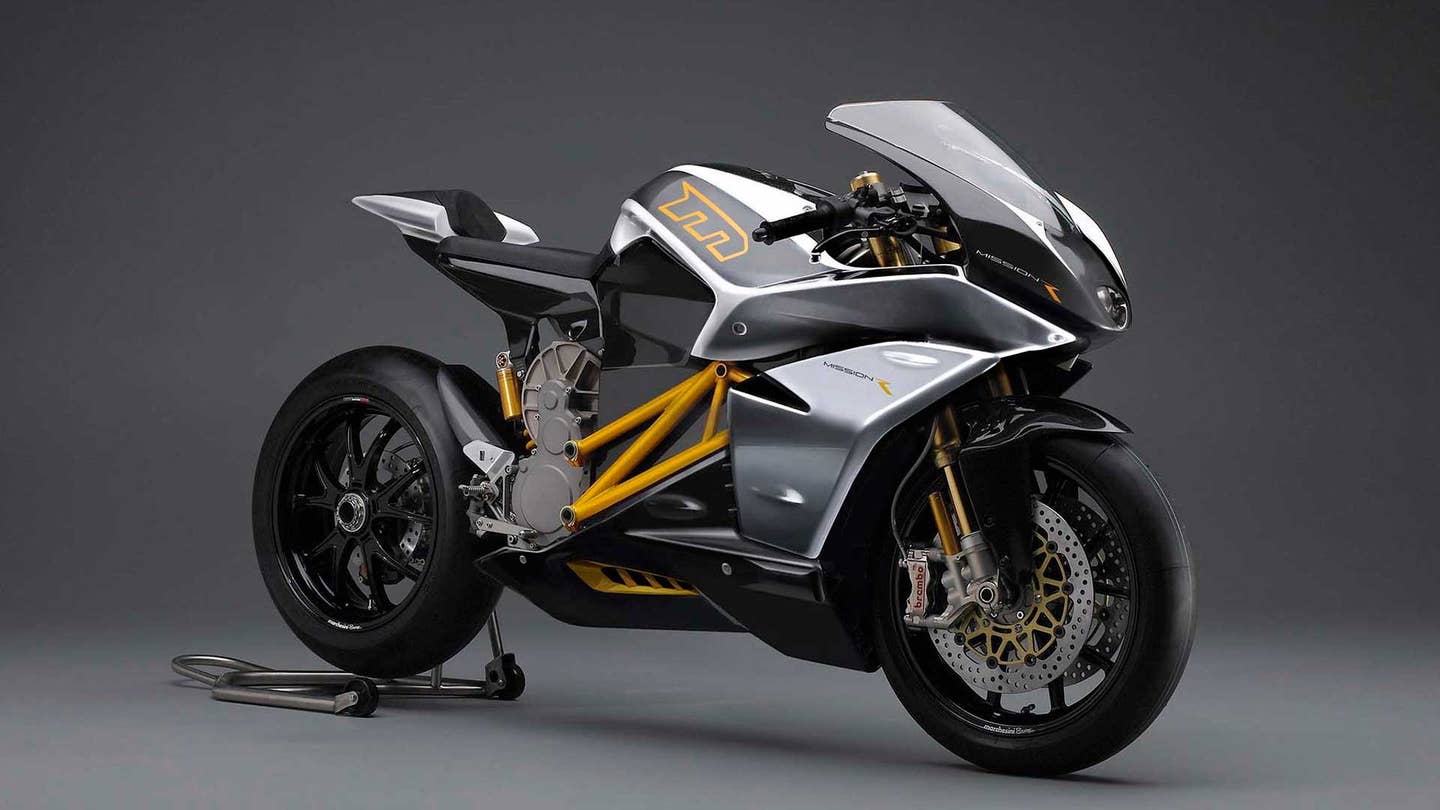 If an electric motorcycle company falls, it does make a sound? Perhaps—if what we hear is the ruffle of fat Apple checks being cashed by its former employees.

Mission Motors, a San Francisco startup that set out to make a two-wheeled Tesla, ceased operations in May. Only now has it emerged that Apple Inc., by allegedly poaching eight people from Mission since 2012 (and six in the past year), is largely to blame for the company’s demise. That’s how unidentified sources connected to Mission told it to Reuters.

Apple has been on a hiring spree to bolster its own autonomous- and electric-car ambitions. Dozens of people from established automakers and suppliers have shifted camp to Cupertino, but Apple still hasn’t told anyone if it’s making a car, a new phone or just wants to build yet another experimental product that may or may not reach market.

Still, Mission’s roughly 50 employees were accustomed to ups and downs, regardless of whether Apple put the final nail in the company’s tires. Mission never raised more than $14 million since its 2007 founding, yet it did manage to stake a claim for high-end zero-emissions superbikes while doing R&D for McLaren and Harley-Davidson. In 2009, the company hit a record 150 mph on the Bonneville salt flats (only to be upstaged two years later by the 218-mph Lightning Motorcycle). The $58,999 flagship Mission RS used top-shelf componentry and specs to rival a Ducati: Öhlins suspension, Brembo brakes, lithium-ion batteries, adjustable regenerative braking and a 400-lb curb weight.

But other competitors, including Lightning, Zero, Brammo and Harley-Davidson, have been trying the same tactics in a market that can barely be called “emerging.” It doesn’t help that motorcycles are incredibly fuel efficient, cost-effective and fast in gasoline form, so installing a complex electric powertrain hasn’t changed anyone’s riding game, save for the early adopters’.

Blame Apple if that makes a tough loss easier to bear. But in the hyper-competitive tech climate of northern California, competition—to say nothing of lengthy recharging times—can be a major drag.