On the eve of Oct. 21, 2015, the date to which Marty McFly time-hopped forward in “Back to the Future II”, film devotees will be out celebrating as if such an occasion were an actual holiday. In this spirit, our friends at Car and Driver rooted through the magazine's archives to find this: a gold-plated 1980 DeLorean DMC-12.

As another catastrophic footnote to the DeLorean story, this golden DMC-12 was an unsubtle piece of Eighties idolatry that you could actually charge to your American Express account. A publicity stunt for the credit card company, it cost $85,000 (no refunds, says the fine print), which is the equivalent of a quarter-million in 2015 dollars. Production was to be limited to just 100 cars. DeLorean only built four of them.

Very likely, the owners jumped behind the wheel in leopard-skin catsuits with a couple of fat rails of cocaine, cut out with an AmEx and hoovered up with a rolled Benjamin. But we’re just postulating.

The DMC-12 isn't actually as bad as everyone thinks. It was merely released at the wrong time and hamstrung by a weak engine and a suspension ruined by U.S. bumper regulations. Given around 200 horsepower and the proper low-slung suspension designed by Colin Chapman, it would drive much like a Lotus Esprit. One of the biggest misconceptions about the car is that the stainless steel body makes it heavy—in fact, a DMC-12 is about the same weight (some 2,700 lbs) as a Scion FR-S.

However, the DeLorean was underbaked in the midst of a recession, and the company’s claims fell flat. A leprechaun isn't the only mythical creature in this pot o' gold ad, a touted zero to 60 mph time of “under eight seconds” is a bunch of malarkey, too. A DMC-12 will wheeze up to highway speed in about 10 seconds.

Would anybody remember the stainless-steel angularity and gullwing doors of the DMC-12 were it not for Doc and Marty's 88-mph runs? Probably not. Slow, expensive and resembling an unfortunate smelting accident, the golden DeLorean lacks the Midas touch. It was from and for the Eighties, and frankly, it’s best that it stayed there. 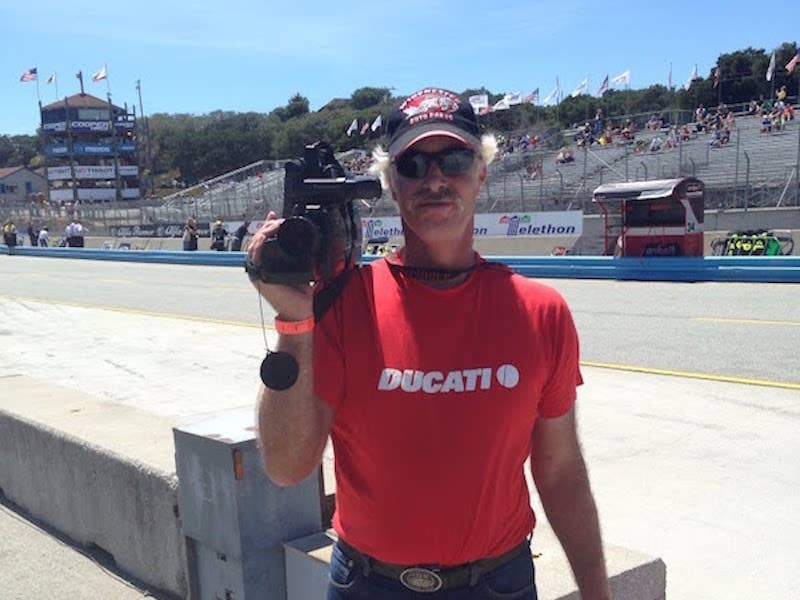