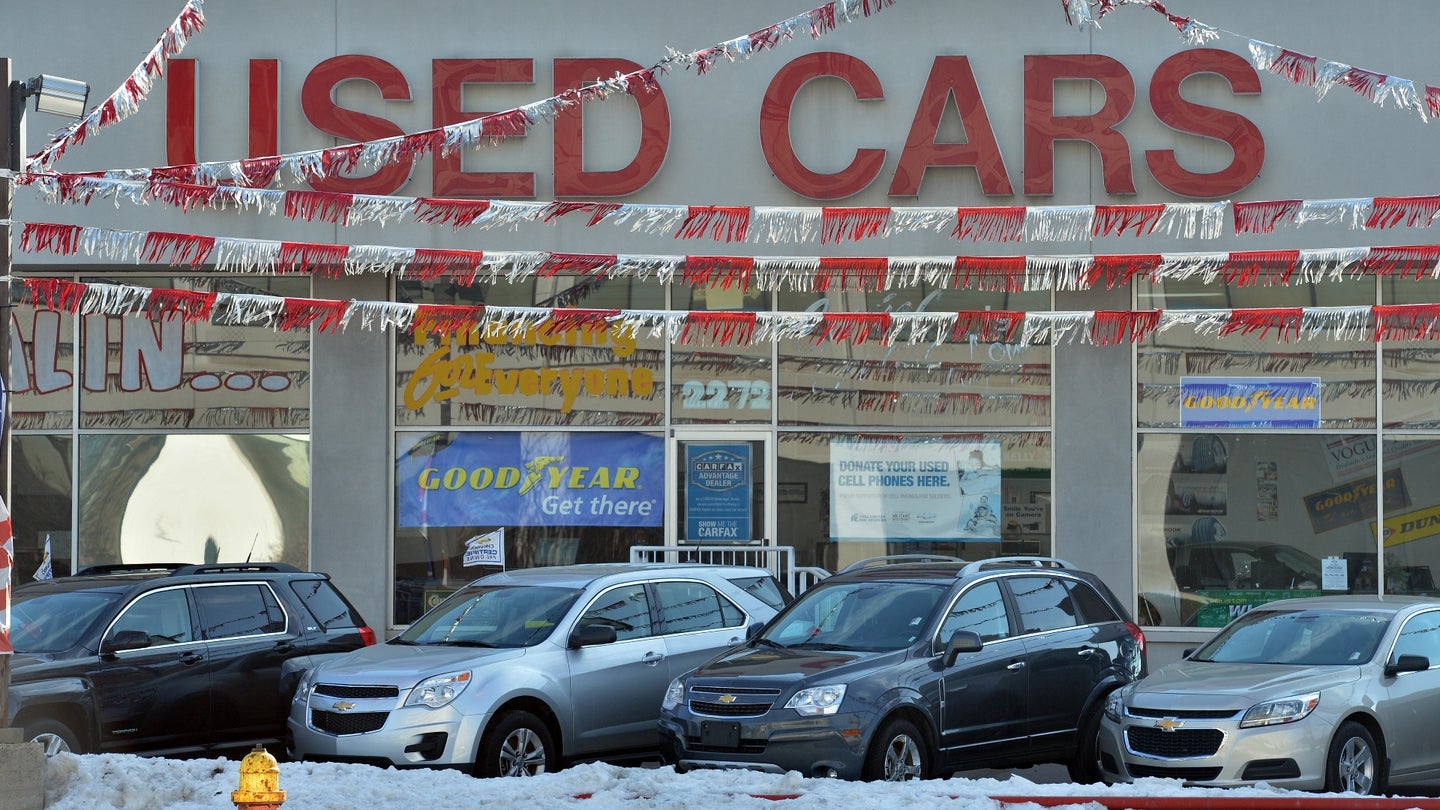 In a rather unsurprising new analysis by J.D. Power, young drivers in Generation Z (people born between the mid-'90s and mid-2000s) favor used cars with more features for less money over small, entry-level compacts on the new market. The most affordable new cars are meant to attract young drivers with low car budgets and introduce them to the brand thereby building loyalty. However, Gen Z kids (also known as “Zoomers”) are apparently very aware that they can get more bang for their buck on the used market.

According to the analysis found in Automotive News, new vehicles that cost less than $20,000 sank 19 percent in sales in 2018 while vehicles over the $40,000 mark rose 7.4 percent. In other words, nobody wants a cheap new car anymore and the budgets of new car shoppers continue to grow. If you were wondering why so many brands are continuing to push further upmarket, there’s your answer. Welcome to the era of the six-digit Ford pickup truck.

What's surprising is the kind of cars people are buying on the used market. In 2018, sales of used midsize sedans rose seven percent and used compact sales are up nine percent. Sedans might be hurting on the new market, but it sounds like drivers like them more after depreciation increases their value proposition.

It’s not hard to see why Zoomers buy used instead of new. Depreciation is real and the average new car loses about 35 percent of its value in the first three years of its life, sometimes much more than that. Overall, used vehicles are 51 percent cheaper than new ones according to J.D. Power. That’s a discount that young buyers with small budgets can’t—and shouldn’t—ignore.