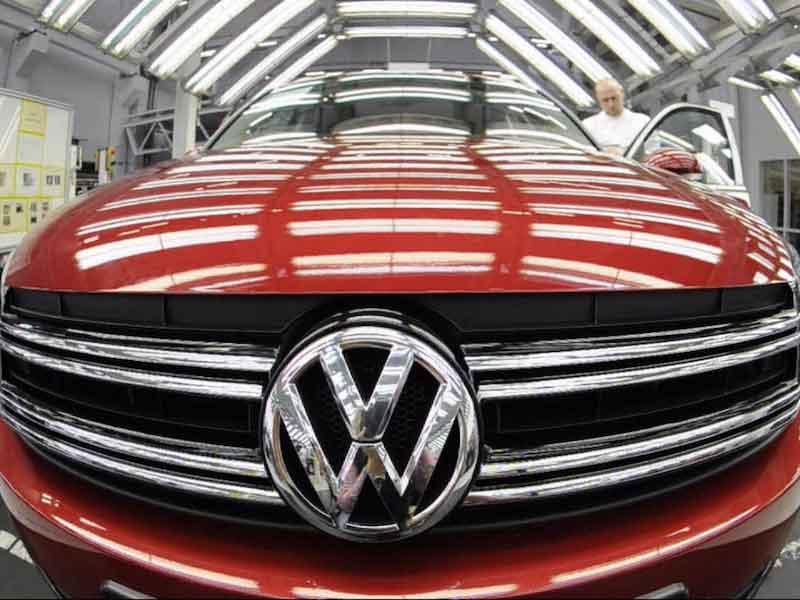 Hey guys, it’s Christina Thompson, and this is a special update from The Drive.

Up until Friday, September 18th, Volkswagen had been dominating the automotive industry. In fact, they recently overtook Toyota in worldwide sales for the first half of 2015. Unfortunately, things aren’t always as perfect as they seem…

According to the Environmental Protection Agency, VW has been utilizing illegal software to conceal nitrogen oxide emissions in four cylinder diesel engines. And these emissions are over 40 times the legal limit provided by the Clean Air Act.

For example, instead of one family friendly TDI Jetta, it’s as if 40 of those diesels are idling outside your house.

The EPA says the illegal software is in 482,000 four-cylinder turbo diesel engines dating all the way back to 2008. With a penalty of 37,500 per vehicle, VW is susceptible to over $18 billion in fines. That’s roughly nine percent of VW’s total global sales revenue in 2014.

Unsurprisingly, Monday saw VW’s stock take a nose dive. What we can’t tell is what effect this will have on the trust of consumers. People who bought these vehicles were promised the marriage of high performance and clean emissions. Essentially, cars without compromise. Now, all they have is a compromised car.

What does this mean for the progression of diesel engines on American roads? Diesel has been viewed as a worthy adversary for the hybrids of today and now they might not be as worthy as we once thought. Whether VW and the diesel engine come through this in fighting shape or not, we can’t know for sure, but the drive’s very own Lawrence Ulrich might be able to bring some insight on the issue.