During the three years I owned my Subaru BRZ it lost about $10,000 of its $25,000 value that I paid new. Ouch. Among the many reasons I replaced it with a WRX is that the WRX tends to hold its value quite well, especially in New England, helping me prevent this problem from happening again. Rather than a new WRX, I bought a 2-year-old 2015 model, which saved me money over a new Base model and got me a premium package car.

iSeeCars.com analyzed over 6 million model year 2016 and 2017 cars sold between Aug. 1, 2017 and Jan. 24, 2018 to find out which cars were like my BRZ, a bad idea to buy new due to a huge depreciation hit, but a good idea to buy used for the very same reason. Eight models had suffered at least a 30 percent hit after leaving the lot just one year before.

The Kia Sedona dropped an even 30 percent in value. This is no big surprise, since Kia is not one of the most popular brands, and minivans are definitely considered uncool. The Toyota Camry is extremely popular, yet it suffered a 30.7 percent loss of value after a year. Sedans are on the decline, and the new 2018 Camry is much better than the previous version.

The Jeep Compass took a 34.8 percent hit in value after one year. Like the Camry, it was just replaced with a superior new model. I had the old one for a month, and unlike the Camry, the Compass wasn't already a great car to begin with. It was so bad that I named the boxy Jeep that was almost, but not quite, entirely unlike a Jeep "The Penalty Box."

The remaining five cars on the list have something in common—they're all luxury cars. People always want the latest and greatest in luxury cars, and as soon as one slips behind the bleeding edge, it's basically obsolete. This is consistent with what we observed in a similar report last year. The Infiniti Q50 lost 32.2 percent of its value. The Cadillac CTS lost 33.4 percent, followed by the Lincoln MKZ at 33.7 percent.

The Mercedes-Benz E-Class lost 34.5 percent of its original value in one year, a loss of $22,919. You could buy a lightly used Subaru BRZ for that. But topping the list was the Cadillac XTS, losing a whopping 38.7 percent of its value in a year.

This is really bad news for anyone who bought any of these cars new. But if you want a great deal on a minivan, you can practically steal a Kia Sedona simply because nobody else seems to want one. The same goes for the Camry, though not so much for the Compass. And luxury cars that aren't quite the latest and greatest are still pretty great. A new-to-you 2017 Cadillac would make an excellent luxury commuter at a much more affordable price than new.

As for my Subaru WRX, I was glad to see it listed on iSeeCars.com's list of the best cars to buy new. Though I didn't buy mine new, it shows that it will continue to hold its value well. 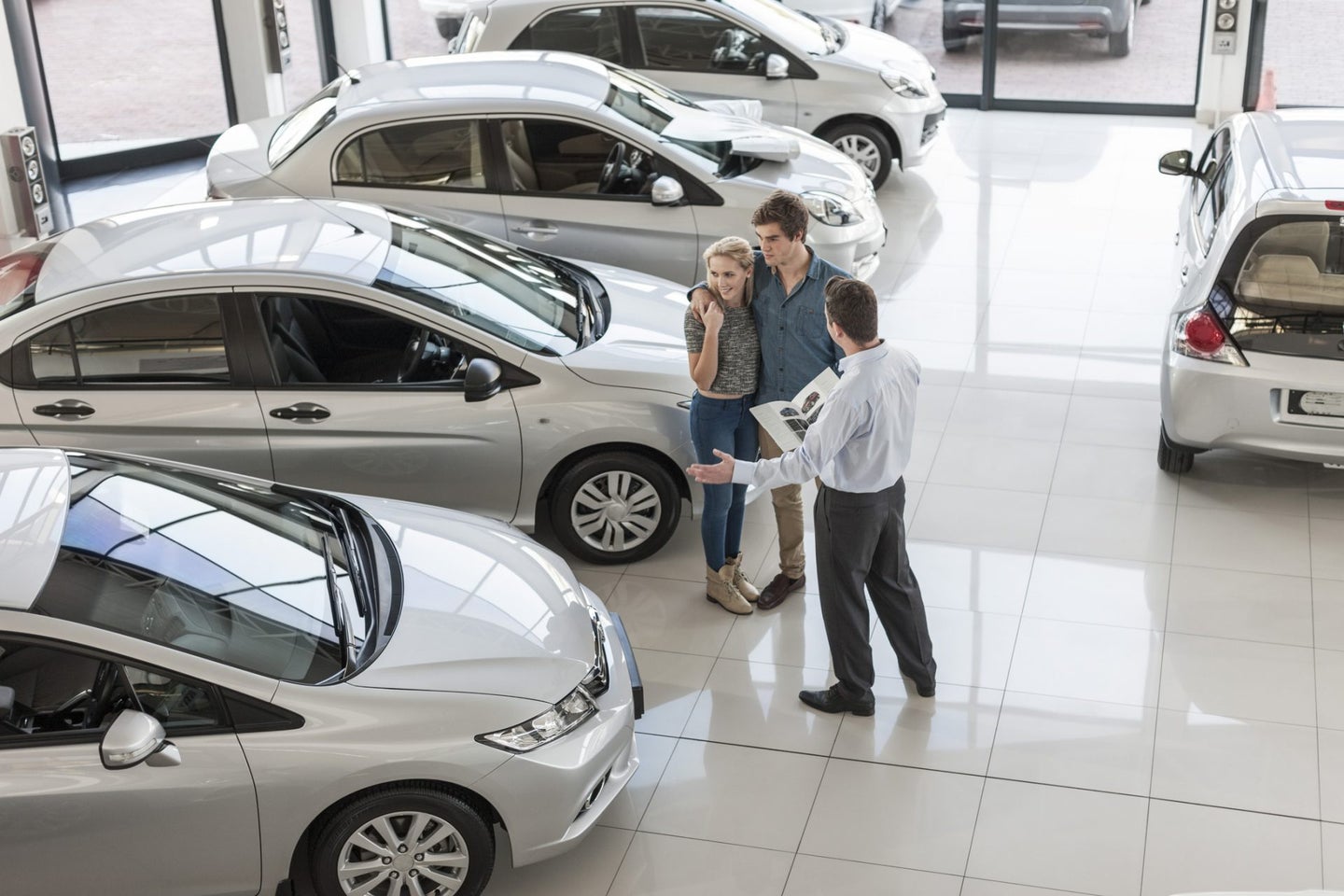 Five Years Later, This Vehicle Will Retain 61 Percent of Its Value 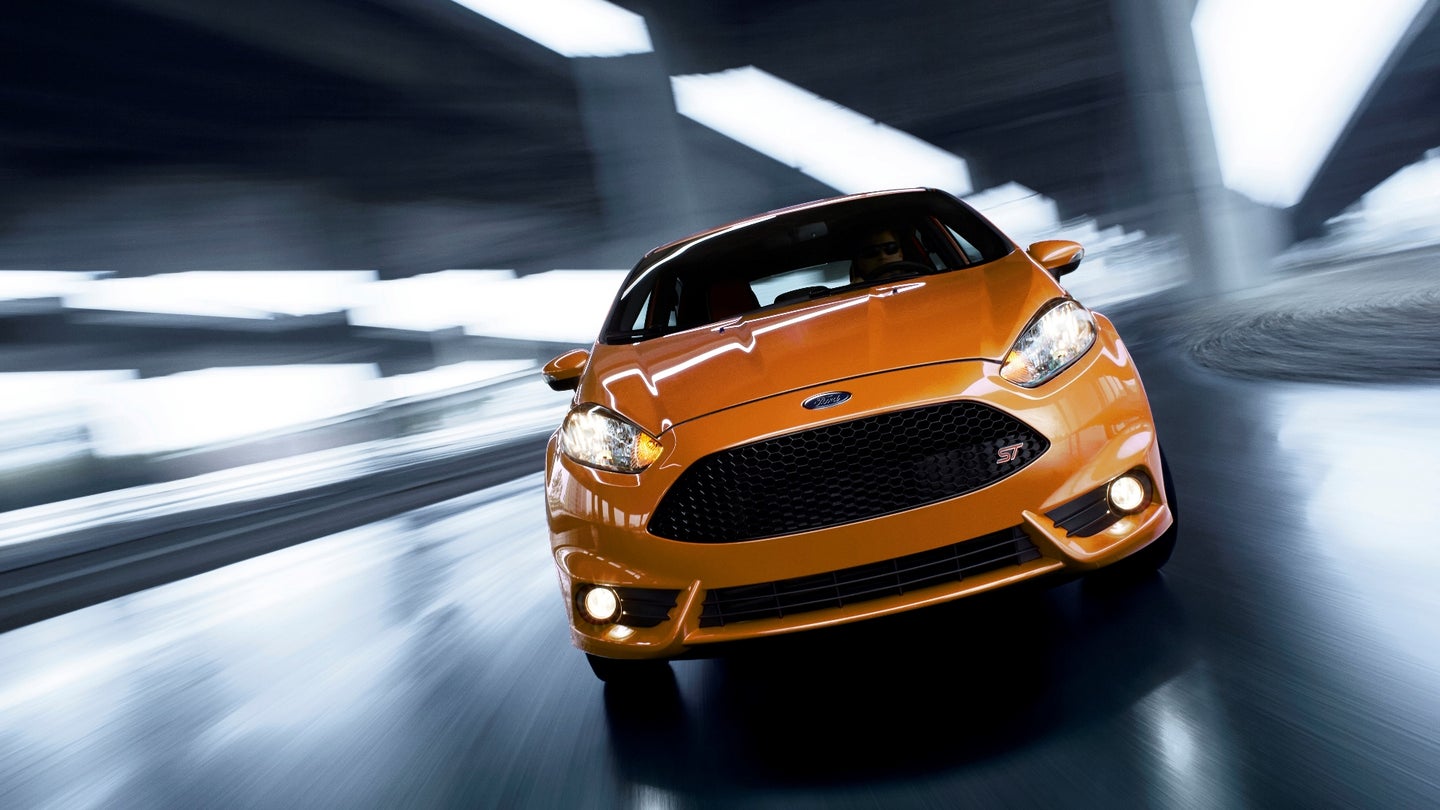 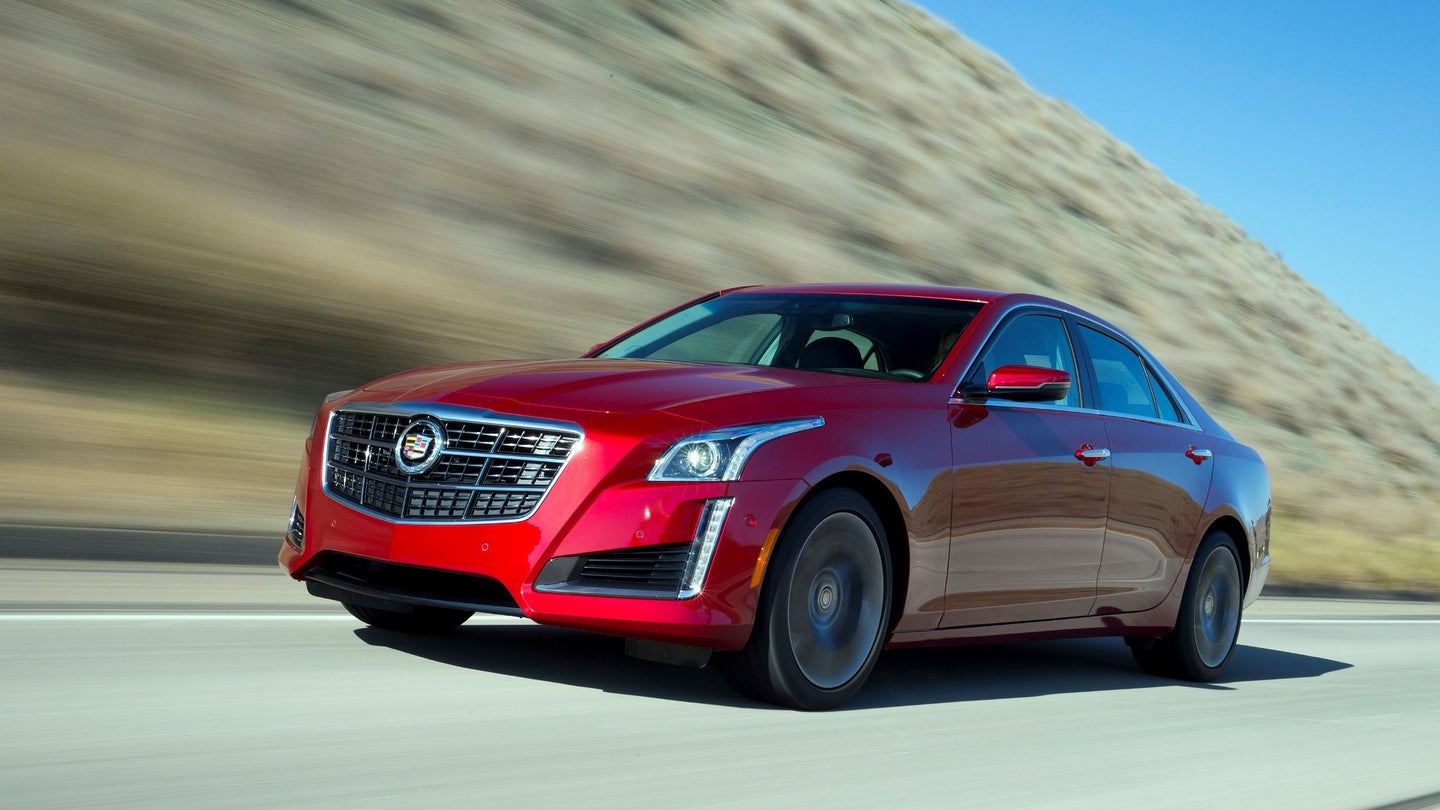 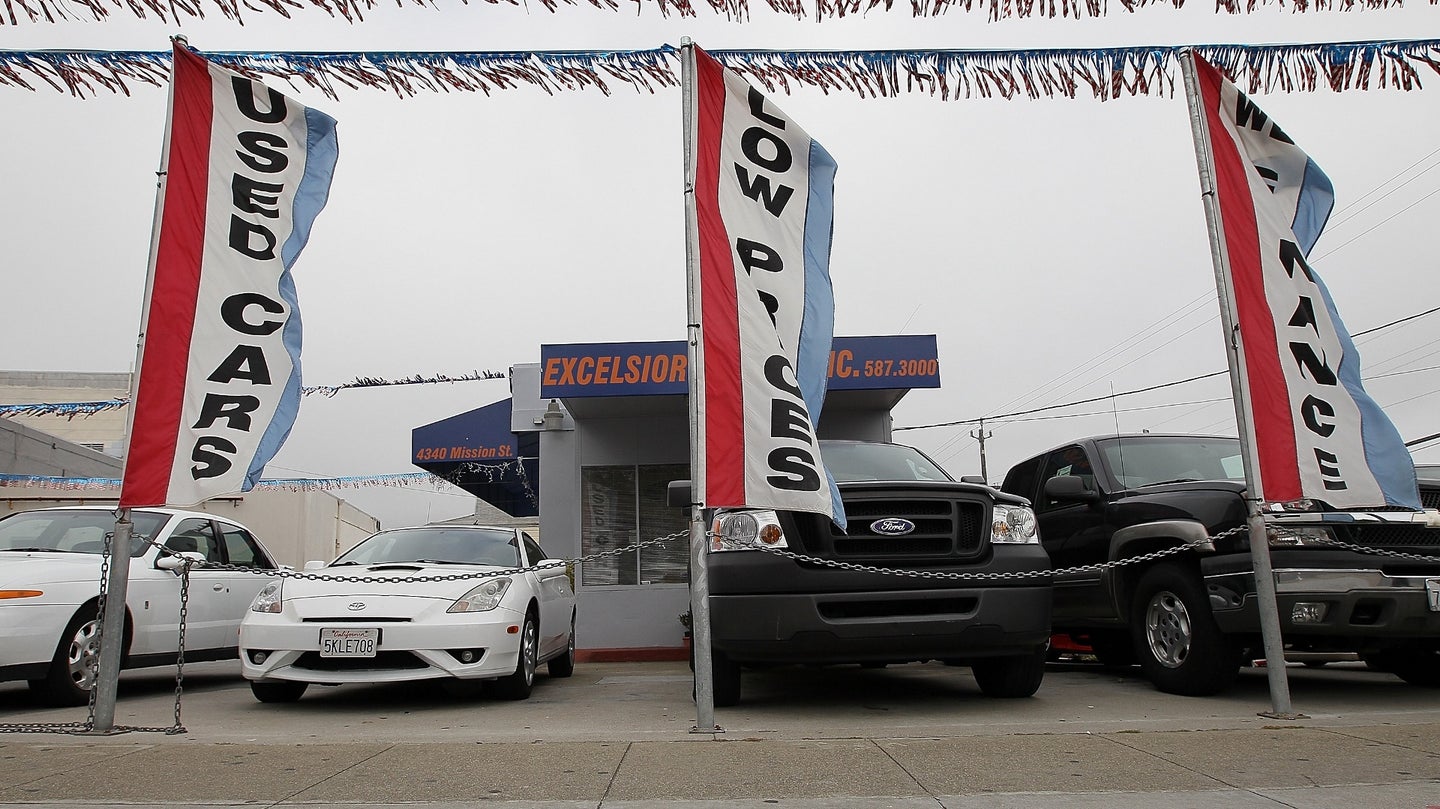