By the Numbers: Average Age of Americans’ Cars Higher Than Ever

Figures show that less than a third of Americans drive vehicles that are five years old or newer. 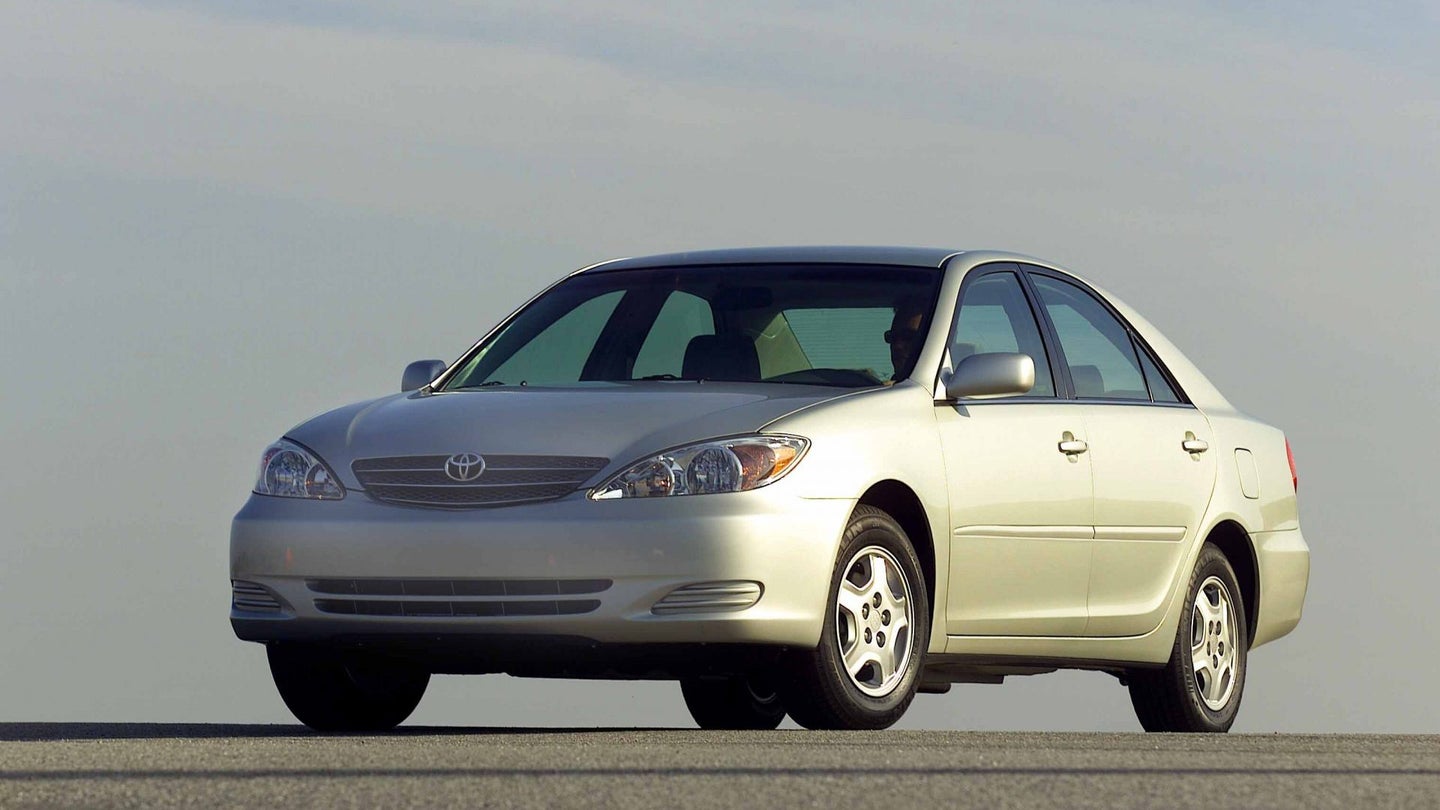 The average age of vehicles driven by Americans is reportedly at an all-time high.

Deriving data from the United States Department of Transportation, Federal Highway Administration, and National Household Travel Survey, Wolf Street found that typical vehicles on America's roads have been getting older since about 1980 when trucks averaged about 6.5 years of age and cars just under seven. Today, they both average more than 11, and according to the most recent data, cars could approach 12 years of age by the end of the decade.

Its prior study, dated 2009, found that there were far more vehicles younger than 10 years of age on the road than older, but the trend has reversed as of 2017 data: cars 10 or more years old now outnumber those newer. Both studies noted fewer eight-year-old vehicles on the road than vehicles aged nine to 11 years of age, 2017's study expanding that group to 14 years. Less than a third of the vehicles in use today are five years old or newer, while less than one percent are 25 years of age or older.

The trend does not exclusively affect poorer buyers, however. While the average age of a vehicle owned by a household making $25,000 annually or less rose from 11.9 years to 13, and the vehicles of those between $25,000 and $49,999 jumped from 10.2 to 11.5, it was households above the $50,000 line that saw the average age jump furthest. Thos above the $50,000 annual household income line saw the age of their vehicles rise 1.6 years overall, though the average age declines correspondingly with increasing amounts of income.

Why the increases? One factor is reliability, which has generally increased over time, starting in the 1980s. Another to consider is the skyrocketing price of new vehicles, meaning buyers of used cars will typically get better value for their money than those that buy new. In all likelihood, the situation of expensive new cars would only worsen if the proposed 25 percent tariffs on imported cars is enacted, never mind the estimated impact on American employment.

Behold the Highs and Lows of the 2018 Paris Motor Show

From hot Ferraris to the manual transmission falling further into oblivion, see the noteworthy stuff from the French capital.

Vehicles just keep getting larger, meaning they won’t fit into many garages without a renovation.