There’s a Record Number of Cars on US Roads, and the Average Age Is Nearly 12 Years Old

Active cars in America are, on average, the oldest they’ve been since 2002. But that’s only part of the reason we’re driving so much more. 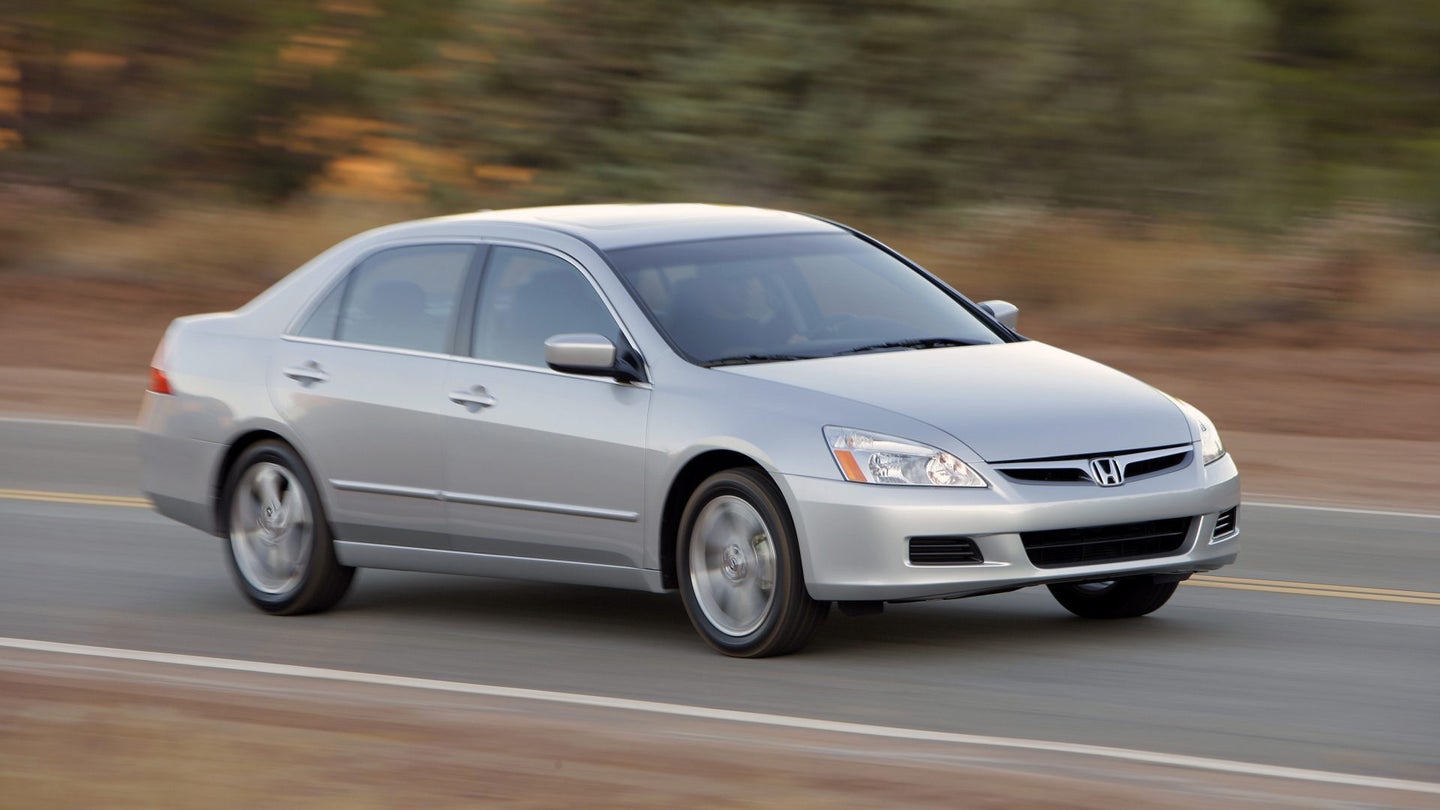 Feeling self-conscious about driving a car made in 2007? Well, don't because according to the numbers, that's completely average. Recent research conducted by IHS Markit indicates the average car or truck roaming around on U.S. roads in 2019 is precisely 11.8 years old, the highest that figure's been since 2002.

IHS says the average car age is rising thanks to the 2008 recession's lingering impact on new car sales and the fact that modern vehicles can last quite a while.

"Better technology and overall vehicle quality improvements continue to be key drivers of the rising average vehicle age over time," said the information firm's Mark Seng. "The 40 percent drop in new vehicle sales due to the recession created an acceleration in average age like we've never seen before. In the last couple of years, however, average age has returned to its more traditional rate of increase."

Given a previous report that saw young drivers preferring to buy expensive used cars over cheap new ones, this isn't a trend we see going away anytime soon.

Unsurprisingly, the youngest cars can be found in the Northeast where harsh winters and road salt quite literally eat cars up. Breaking it down by state, Montana's cars are on average the oldest at 16.6 years while Vermont residents are most likely to drive newer, with a lowest average age of 9.9 years.

Also notable is the sheer number of cars currently active in the country: 278 million. That's 5.9 million more than last year, a year-over-year growth of 2.2 percent. For more perspective, the U.S. population (including children) was only around 328 million at the beginning of the year when IHS gathered its data. We drive a lot of cars.

We know you’ve got the need for speed, but unlike this guy, you should definitely ease into supercar ownership.

Well, what else do you need to go with your new pickup truck?

One could argue that buying these cars new makes more sense than buying them lightly used.