Over 7 Million Americans Are at Least 3 Months Behind on Car Payment, Study Says

Car owners aged 18 to 29 are among the highest defaulters. 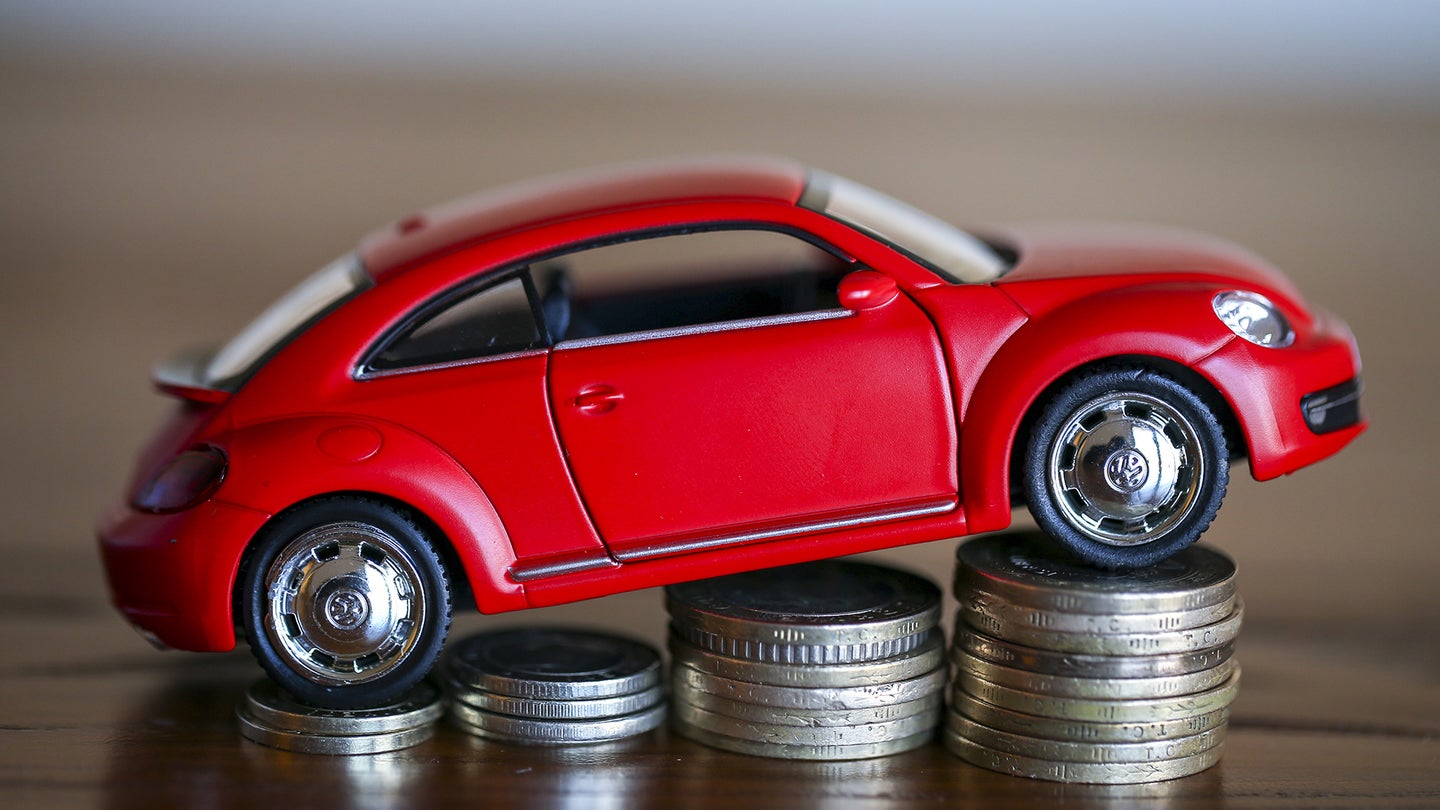 It's no secret that Americans love cars. We find something that is marketed to fit our every need and desire, and then roll the debt from our previous upside-down auto loan into a new car payment for 96 months at 5-percent interest. Exaggerations aside, the number of defunct auto loans is the highest it's ever been, according to a report from the Federal Reserve Bank of New York, topping over 7 million borrowers who are more than 90 days past-due on their auto note.

For the 18th year in a row, Americans are taking out more auto loans than ever. In fact, borrowers took out a staggering $584 billion in auto loans and leases, an increase of 3 percent from 2017's $569 billion. This has amassed to create a stockpile of borrowers that the NY Fed is calling the "highest quality" that it has observed since it began monitoring auto loan statistics in 2000. Consequently, it also represents an increase in subprime auto loan borrowers with low credit scores, and as a result, a larger pool of higher risk borrowers.

Unsurprisingly, loans taken out by borrowers with subprime credit scores (below 620) have been tied to serious delinquency. More than 8 percent of borrowers with credit scores below this threshold were found to be defaulting their repayment obligations. But perhaps one of the most interesting statistics that shaped theories in the report was the age factor. More than 4 percent of borrowers aged 18 to 29 were marked as being delinquent on their loan repayment.

The report continues to suggest that the youth of America and those with undeveloped credit are having the most hardship when repaying vehicle loans. Perhaps, questions the Washington Post, the data suggests that new graduates are having difficulty juggling student loan repayment with that of an auto loan.

However, defunct auto loans could be an early signal of financial distress amongst low-income and working-class Americans. During Tesla's fourth-quarter earnings call, both financial analysts and CEO Elon Musk discussed the potential fallout on new automobile sales should a predicted recession take place in 2019.

Another avenue to explore is that automobiles are simply increasing in price. Costs associated with buying new cars could also be at play. In 2018, the average price tag for light vehicles in the United States increased 2.1 percent from the previous year, perhaps driven by an uptick in costs associated with SUV sales. In all, the average Joe will find him or herself paying, on average, $35,444 for a brand new vehicle, plus an average national interest rate of 5.2 percent. At the same time, Americans are also holding on to their older vehicles for a record amount of time. Data from Euromonitor International shows that the average on-road vehicle is 11.6 years old.

Whatever the cause, many financial advisers seem to suggest that when buying a new vehicle, consumers should shop for the automobile and financing separately and avoid predatory buy-here-pay-here loans with high interest rates.