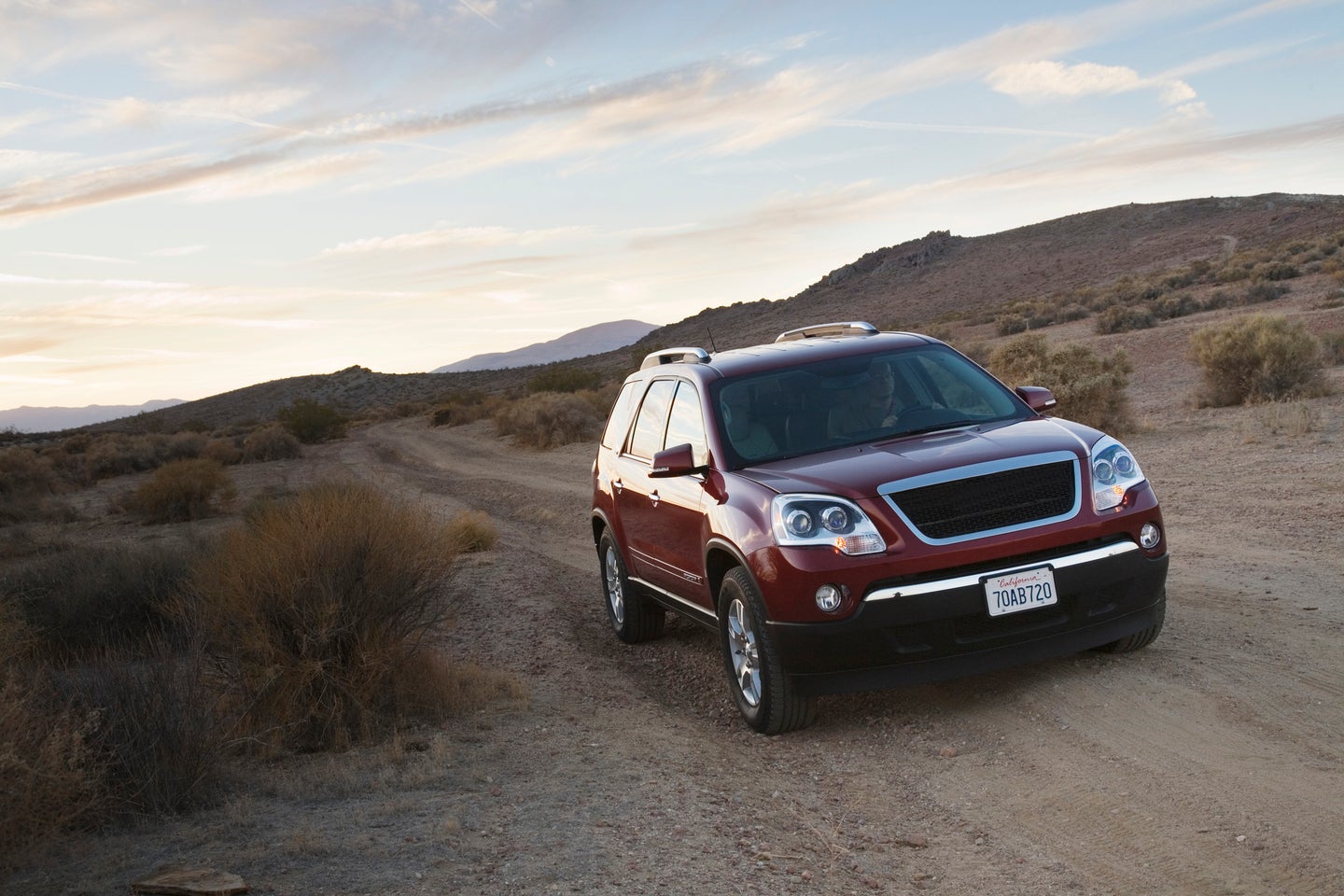 Kelly Blue Book recently reported that the average price for vehicles in the United States has increased by 2 percent since March of 2017.

Mid-sized and full-sized SUVs have contributed the most to the increase, according to the organization.

“Although fuel prices were up last month, SUV sales remain strong and new models like the Chevrolet Traverse and Lincoln Navigator helped elevate their respective segments,” said Tim Fleming, an analyst for Kelly Blue Book, in a written statement.

According to the Euromonitor International, new and used car prices are continuing to rise in the U.S. despite a shrinking market. The average age of an on-road vehicle is 11.6 years which suggests that Americans are holding on to their cars longer than before. Meanwhile, lower barriers to lending and long-term loans are enabling consumers to buy vehicles.

Demand for SUVs and pickup trucks has increased while sedans and coupes have become less popular. Besides a relatively strong economy and lower gas prices, the rise in popularity of larger vehicles has been linked to consumers interest in subscription-based ownership. The idea of trading in a vehicle for a newer model does not seem as enticing as it once was. Car buyers are now more interested in paying monthly for a vehicle that they themselves can switch up.