Mercedes-Benz to Bring Subscription-Based Vehicle Program to the U.S. in 2018

‘Mercedes me Flexperience’ subscribers are able to select up to 12 different vehicles per year. 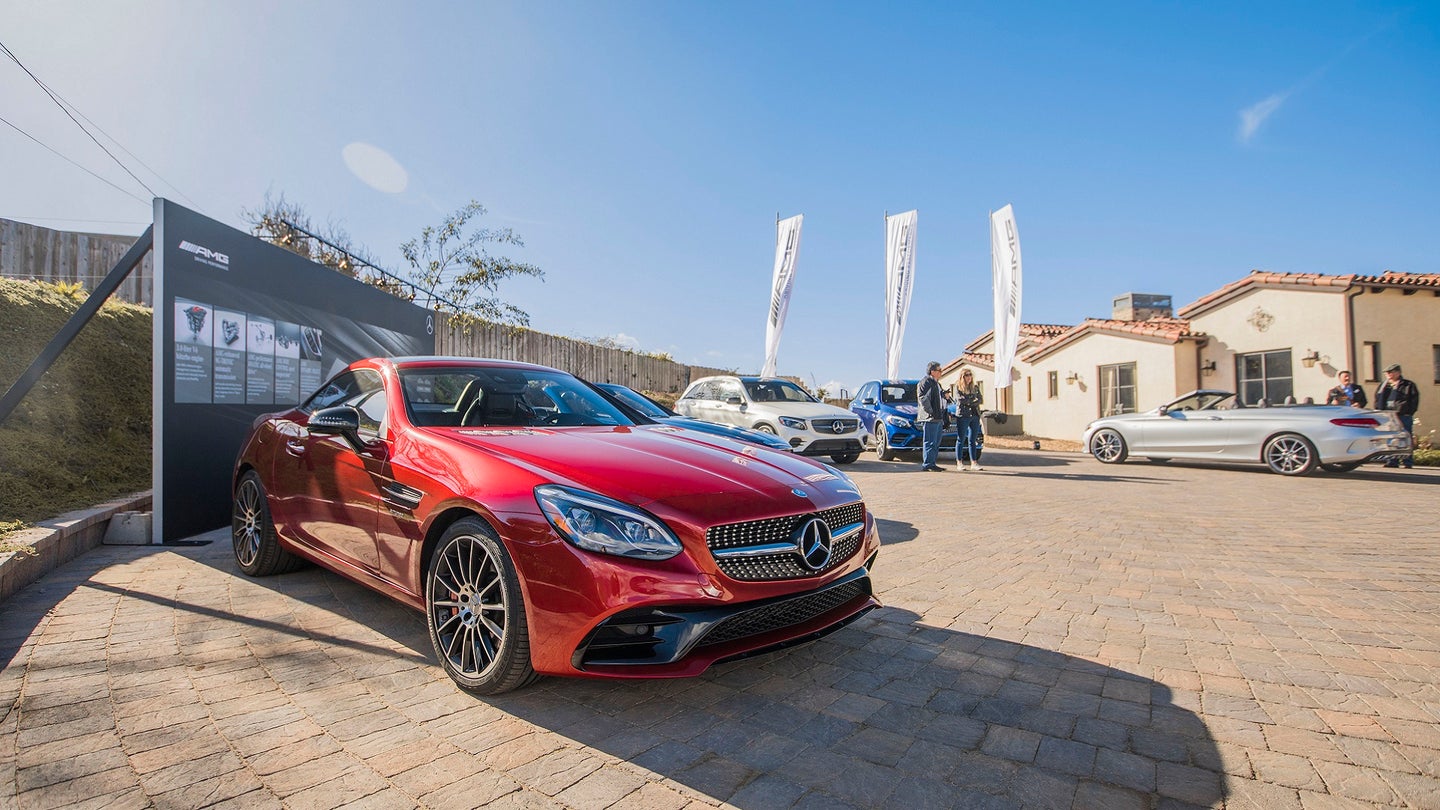 Vehicle subscription services seem to be the talk of the town in 2018, with Cadillac, Volvo, and other major mobility companies tasking their number crunchers with figuring out whether all-inclusive vehicle memberships are friends or foes. Mercedes-Benz is the latest automaker to claim that their own version of a flat-rate subscription program will roll out in the United States sometime in 2018.

The three-pointed-star has been running a pilot test in Germany, where a service called "Mercedes me Flexperience" allows subscribers to receive up to 12 vehicles per year from one of four segments, A-, C-, E- and S-Class, according to Automotive News. It's not clear how similar the American version of the service would be its German counterpart, but it'll most likely share the same core pillars.

In Germany, subscribers use an online platform to schedule their vehicle swaps and to see which models are available and when. Should a customer who subscribes to entry-level tier desire a high-trim vehicle for a special occasion, they'd be able to schedule one but would have to pay an upgrade fee.

"We plan to have something ready (for the United States) within this year," Britta Seeger, global head of sales for Mercedes-Benz, told Automotive News at the Geneva Motor Show. "We are in the final conclusion" stage. The automaker didn't outline the cost each vehicle tier currently has in Germany, but the flat rate does include full-coverage insurance, scheduled maintenance, repairs, tires, and approximately 22,639 miles per year.

Specifics as far as where, when, and how Mercedes-Benz will roll out its pilot program in the United States are unknown, but it's worth mentioning that there are several hoops the automaker will have to jump through once it makes up its mind. One of the biggest challenges will be dealership associations. Will dealerships think the automaker is trying to pull a fast one on them? After all, subscribing to a flat-rate subscription service would likely drive fewer customers into their showroom floors. Let's not forget Tesla's never-ending battle with this very same issue.

The Drive reached out to Mercedes-Benz for comment but has yet to hear back.

An ‘all-access’ plan starts at $199 and goes up significantly from there.